Sir Paul McCartney, 78, confessed he sometimes needs to use a teleprompter to recall his song lyrics, as he can get distracted by things such as “what he will have for dinner”. The Beatles star said when he sings he goes into “autopilot” mode and uses the visual aid to help focus on the words.

What am i going to have for dinner?

He told US podcast Smartless: “Sometimes I’ll be doing a song, like Eleanor Rigby or something, and I’m on autopilot.

“And I’m starting to think, ‘Oh, what am I gonna have for dinner?’  Maybe you won’t have the soup but maybe you’ll just go for the main course’.

“Then I go, ‘Stop!’ because I’m singing Eleanor Rigby! I’ve separated myself not only from Paul and fame, but a couple of bits in my head are going in different places.

“Sometimes that breaks down and I forget the song. I have a teleprompter.” 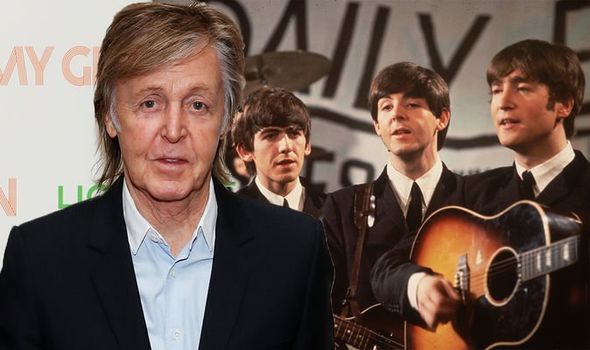 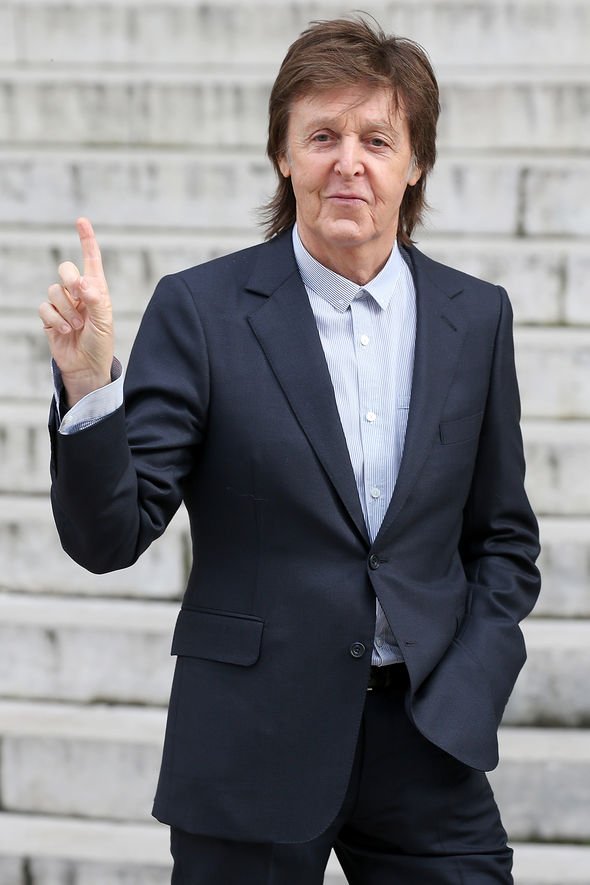 Meanwhile, Paul admitted that he knows the level of his fame, but prefers to chat with fans instead of taking selfies with them.

“I sometimes feel like saying, ‘Look, I’m happy to talk to you. But the minute you put your arm around me, I feel like the monkey in Saint-Tropez. 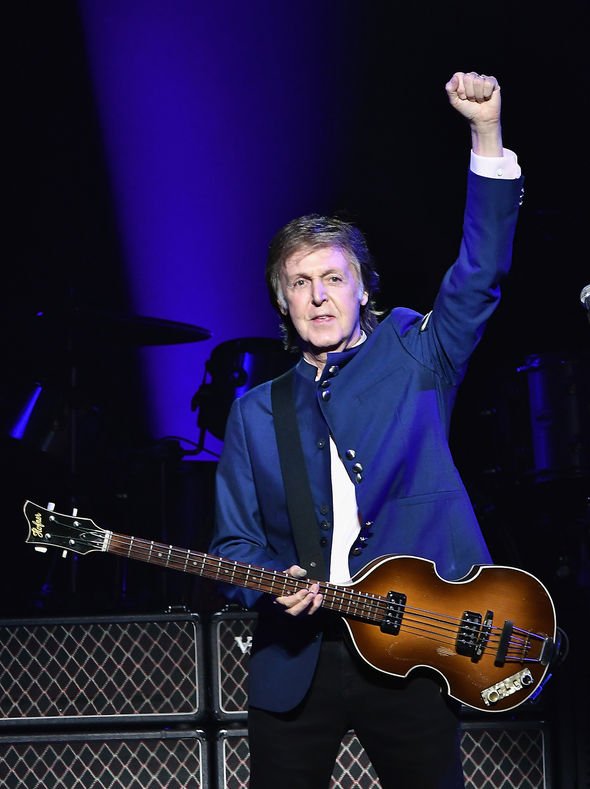 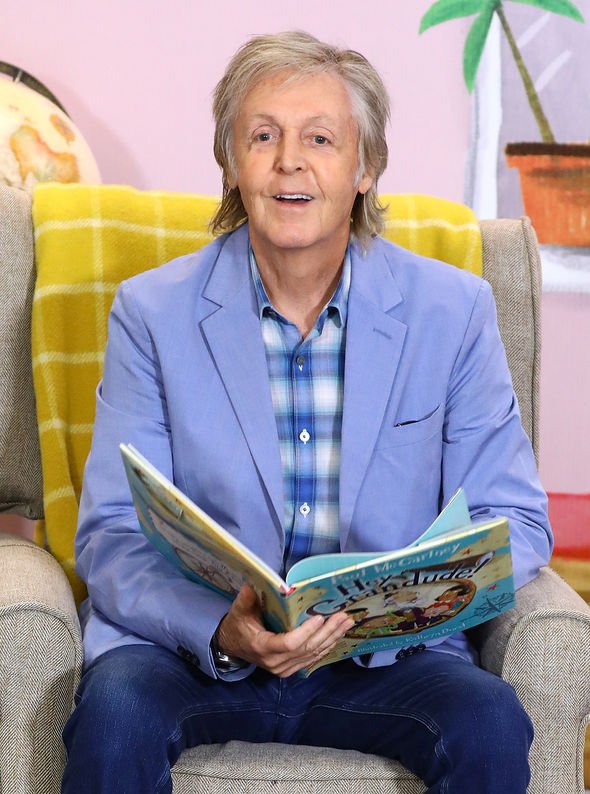 “’Come and have a picture taken with the monkey’. And I don’t like that. It puts me off.”

Paul took fans back in time as he revealed he still uses his first ever amp,  more commonly known to most as the Elpico AC55, while recording at his Hog Hill Mill Studios in East Sussex.

Hour-long audio tour footage was included in the re-release of his 1997 solo album Flaming Pie.

The Elpico amp has often featured in iconic Beatles performances on stage.

It can amplify one gramophone and two microphones, but Paul uses it as his guitar amp.

In the 23-year-old clip, the singer can be seen showing the nostalgic piece of equipment to the camera.

Paul said: “This is my very first amp I ever had when I was 14, it was called an Elpico.

“Instead of putting guitars into it, it says Mic 1, Mic 2, Gramophone, anything but guitars really.

“In those days amps were used more for putting your records through or microphones, for little PAs.

“That was the first thing and I have kept it ever since. I have now had it fixed up because it is so old,” he added

He continued: “When you put an electric guitar through it now it sounds a bit like a fuzz guitar so it is quite a funky sound that I use sometimes.  It is a dear little thing from many years ago.”