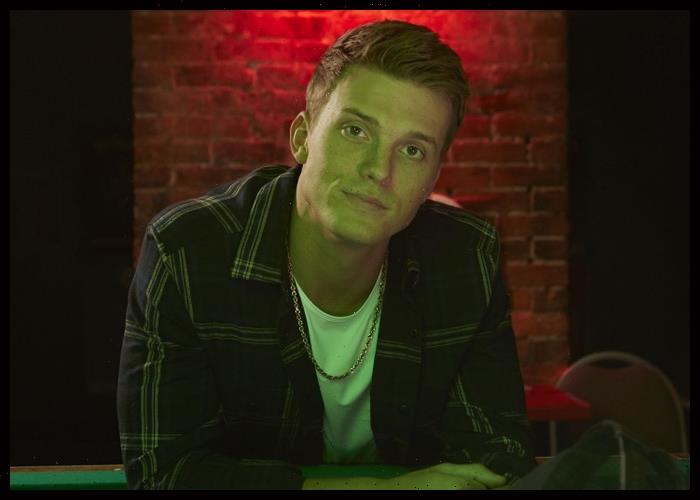 Parker McCollum will return to RodeoHouston to headline for Opening Day of the 2023 Rodeo on February 28.

For the first time in 2023, the Rodeo will host a special Opening Day celebration that includes a performance by a local band on the Stars Over Texas Stage, presented by Phillips 66, and closing out with McCollum performing on the RODEOHOUSTON stage. Special giveaways will include 10,000 custom-made Howdy bobbleheads for early arrivers that morning and an Opening Day Parade on the grounds of NRG Park.

“February 28 will truly be a Houston-themed celebration, as we kick off the 2023 Rodeo season with Houston’s-own country music star Parker McCollum closing out the day with another unforgettable RODEOHOUSTON performance,” said Chris Boleman, Rodeo president and CEO.

Individual tickets for McCollum’s performance go on sale to the public on October 6 at 10 a.m. through AXS Ticketing via rodeohouston.com.

McCollum became a RodeoHouston fan-favorite after performing for a crowd of 73,243, the fourth highest paid rodeo/concert attendance in 2022. Custom-designed caps have been created to commemorate Opening Day and McCollum’s return to RodeoHouston and are available for purchase at rodeohouston.com.

The Houston Livestock Show and Rodeo announced that the remaining line-up for 2023 RodeoHouston will be revealed later.