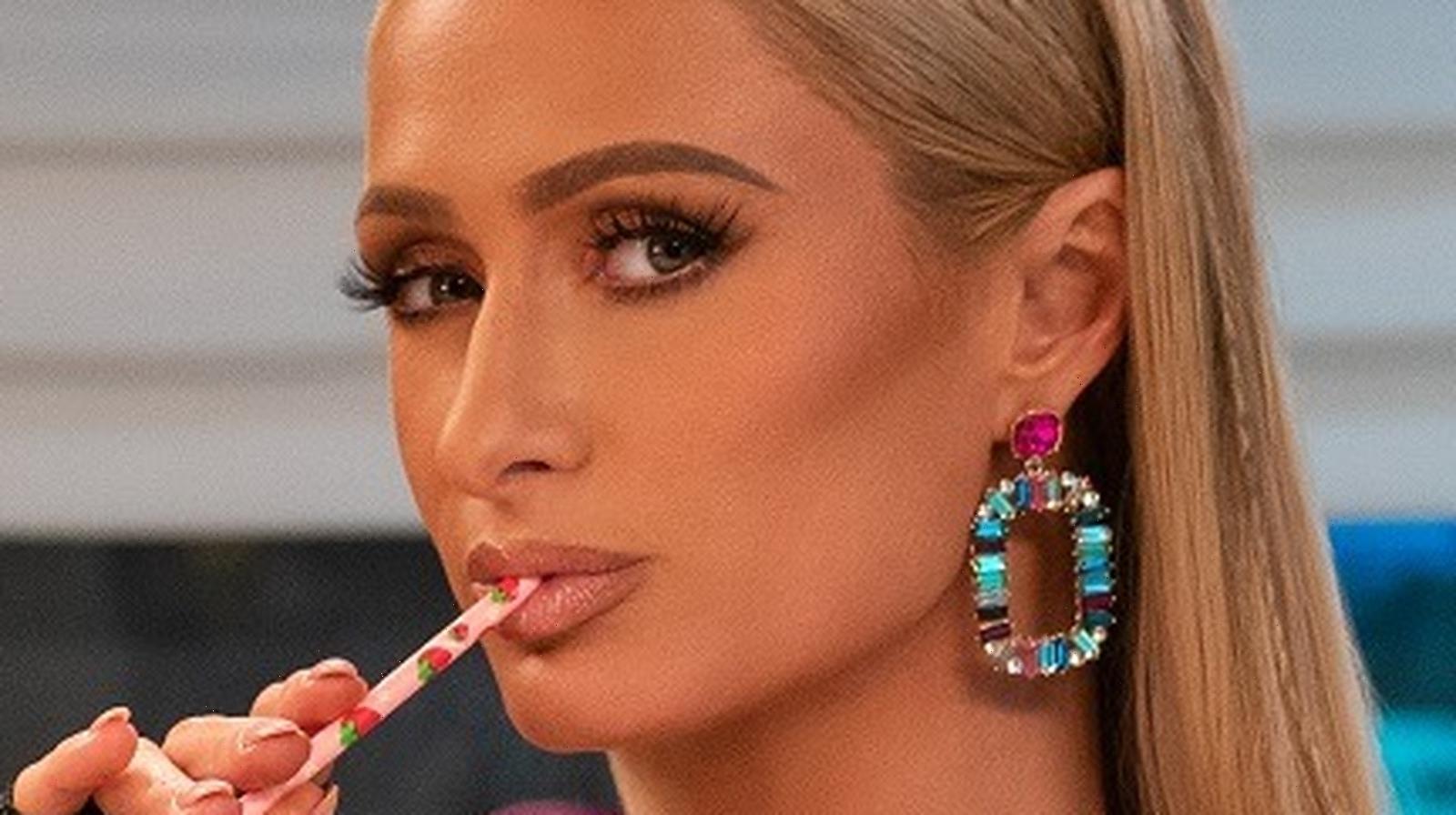 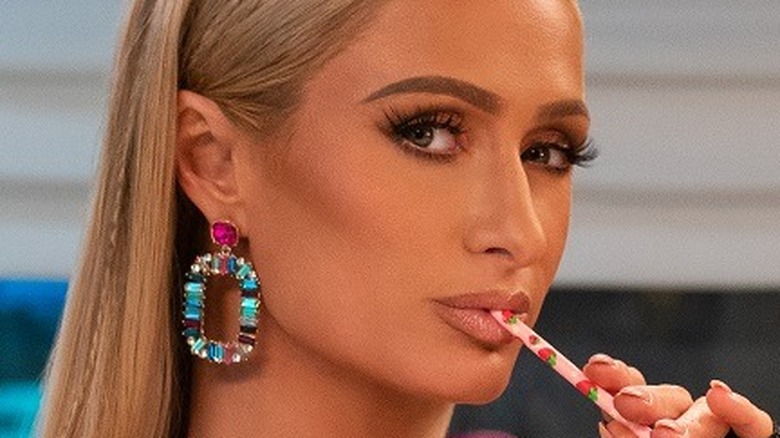 If you were not paying careful attention to the Recently Added queue on Netflix, then chances are you missed Paris Hilton’s new show, “Cooking with Paris.” The glamorous series is part comedy, part cooking, and 100% Paris Hilton. She, along with her friends and family, make themed meals all while wearing couture fashion. It’s an incredible combination that’s hard to look away from given the difficulty of cooking in designer clothing. Fortunately, Hilton herself gave The List all the details of her wardrobe for the first season of the show.

“It was just a lot of fun, just to have all my friends coming over and just having so much fun with the fashion because I wanted it to be a very fashionable cooking show,” Hilton said. All of the glitz and flair were certainly her twist on the typical cooking show. She explained she wanted that component to set her series apart. “Because I’ve never really seen that and kind of mixed in comedy in the cooking show, which is just very unique,” Hilton said.

There were some tough situations for Paris Hilton 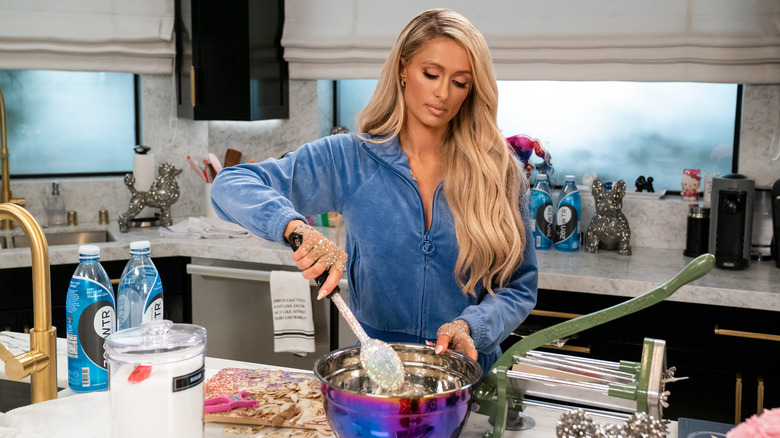 In one episode of “Cooking with Paris,” the star is wearing a crop top and midi skirt set while prepping a recipe the day before hosting her friends for dinner. She ultimately was just a little too hot in it and had to change into a tracksuit. There are also plenty of ripped plastic gloves throughout the show as she tries to slide them on over her signature “sliving” half-finger gloves. All of these fashion frustrations were minor compared to what Hilton said happened off-camera.

When The List asked Paris Hilton about any major or crazy fashion mishaps, she said, “Yeah. Especially with the homemade blue marshmallows. That just got everywhere, and it ruined my outfits. So I had to change for that.” It’s easy to imagine how working with melted blue marshmallows could really wreak havoc on clothing. “And sometimes just being in these couture gowns at the supermarket, I was like … The bottom of my dresses would just get destroyed, just from running around,” Hilton added.

She came to the conclusion that the concept definitely doesn’t work for real life, saying, “so these outfits are definitely not made for cooking in, but like I said, I wanted it to be fun and fashionable. So I just went with it.” Nonetheless, she kept to her vision and executed it all while looking stunning on camera.

“Cooking with Paris” is streaming now on Netflix.