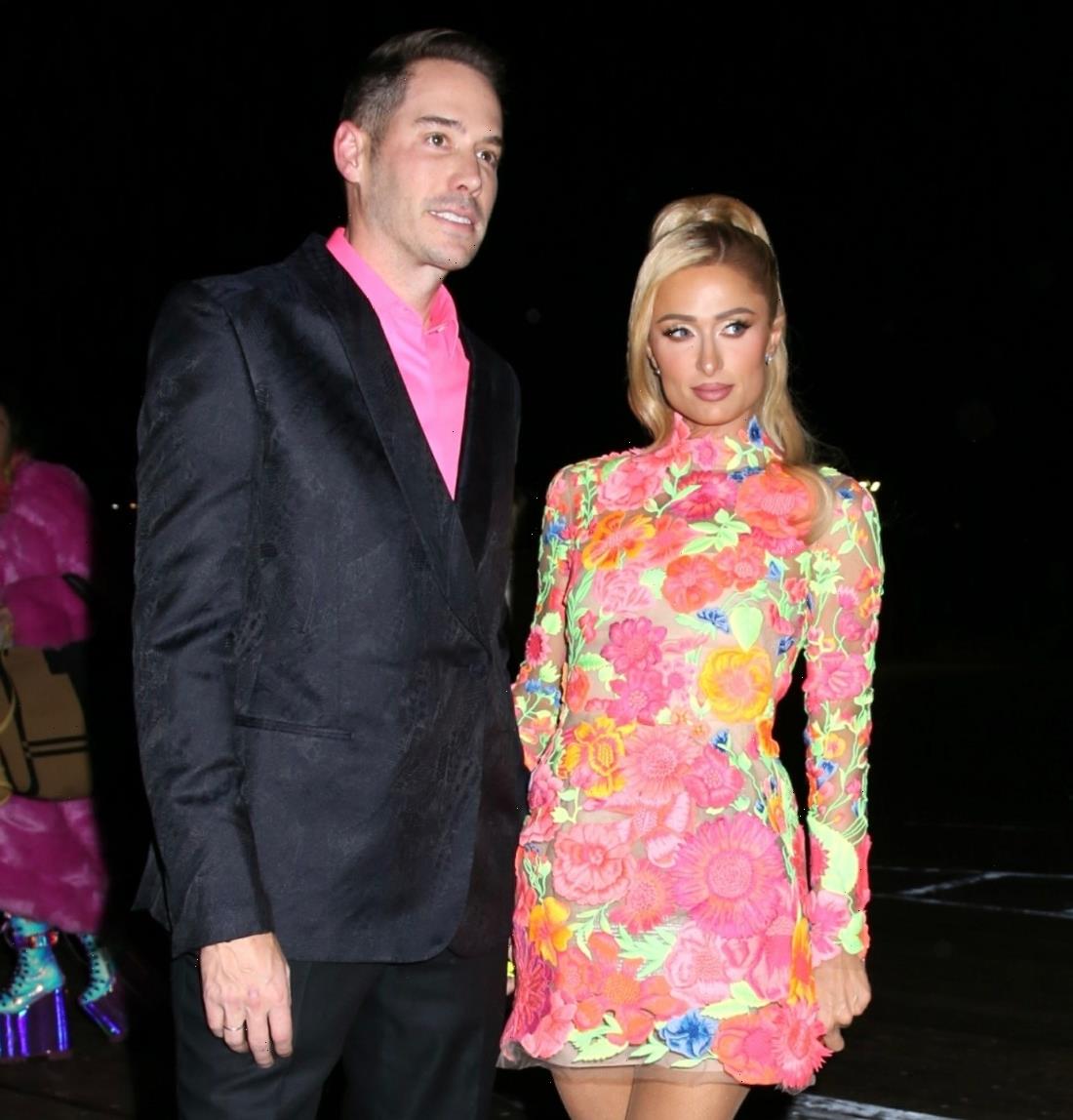 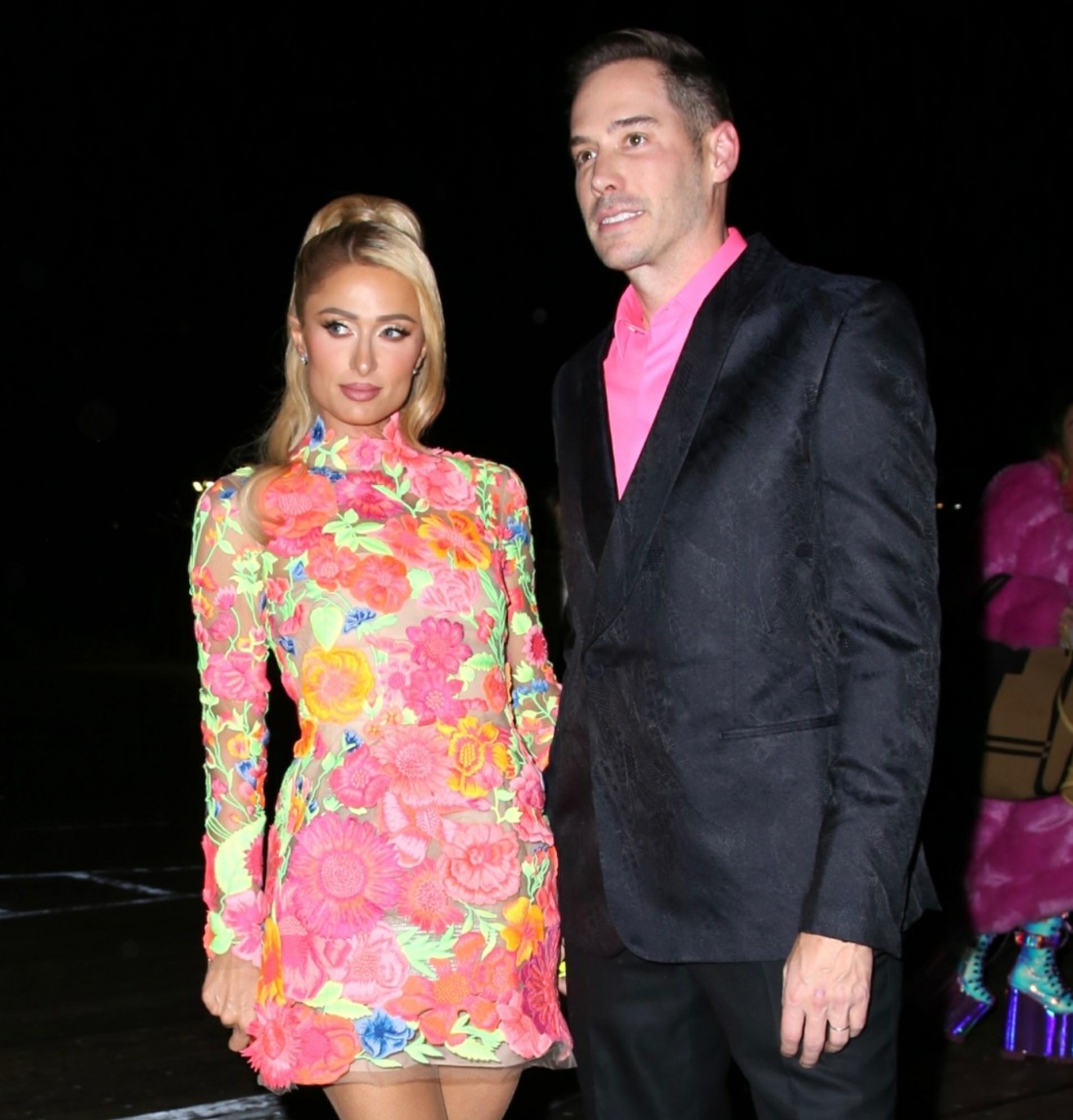 On November 11, 2021, Paris Hilton married Carter Reum in a lavish ceremony which was filmed for a reality show which already aired on Peacock (I have no memory of any of that). Soon after the wedding, various outlets did some digging on Reum and they found that he has a daughter whom he financially supports but has only met once or twice. The little girl is probably 10 years old right now. Paris made a big deal about how she wanted a baby and how Reum is the one. Well, shortly after the wedding, Paris and Carter made arrangements for a surrogacy. Paris is now the mother of a little boy.

Paris Hilton is starting 2023 with a new title — mom! The businesswoman and media personality, 41, and husband Carter Reum recently welcomed their first baby together, a son, via surrogate, PEOPLE can confirm.

“It’s always been my dream to be a mother and I’m so happy that Carter and I found each other,” the new mom tells PEOPLE exclusively. “We are so excited to start our family together and our hearts are exploding with love for our baby boy.”

Sharing the exciting news on Instagram Tuesday, Hilton posted a close-up photo of the baby gripping her thumb. “You are already loved beyond words 💙,” she wrote. Hilton has previously been open about her desire to become a parent alongside Reum, 41.

I’m surprised that, with a surrogate, they implanted male embryos. That’s the most shocking part to me – I thought Paris would only want daughters. Maybe Carter wanted a boy. If Paris names this kid Conrad, I swear to God. Anyway, congrats to Paris and Carter. I kind of doubt the marriage will last but I’m happy that Paris has fulfilled her dream of becoming a mom. 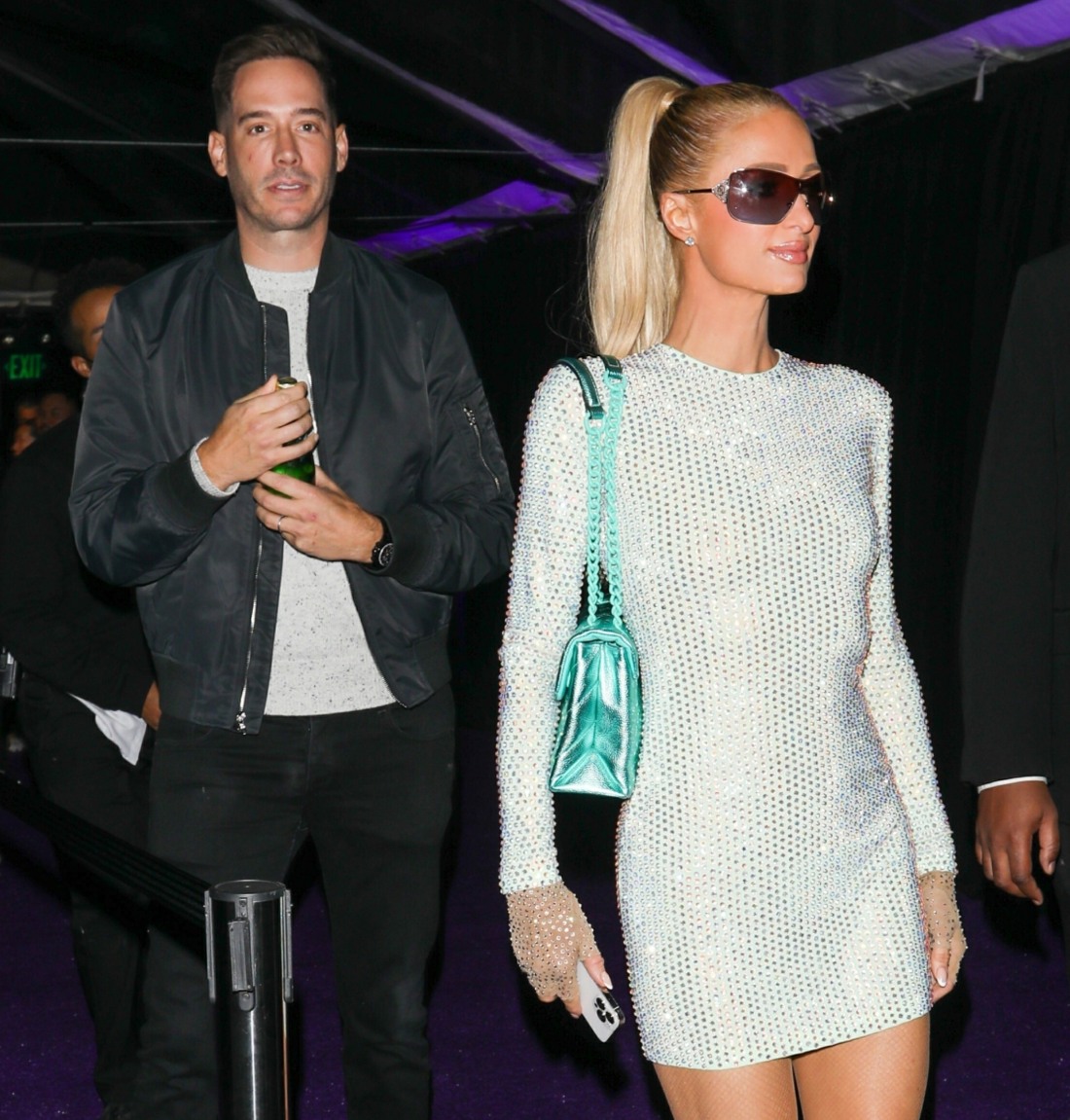