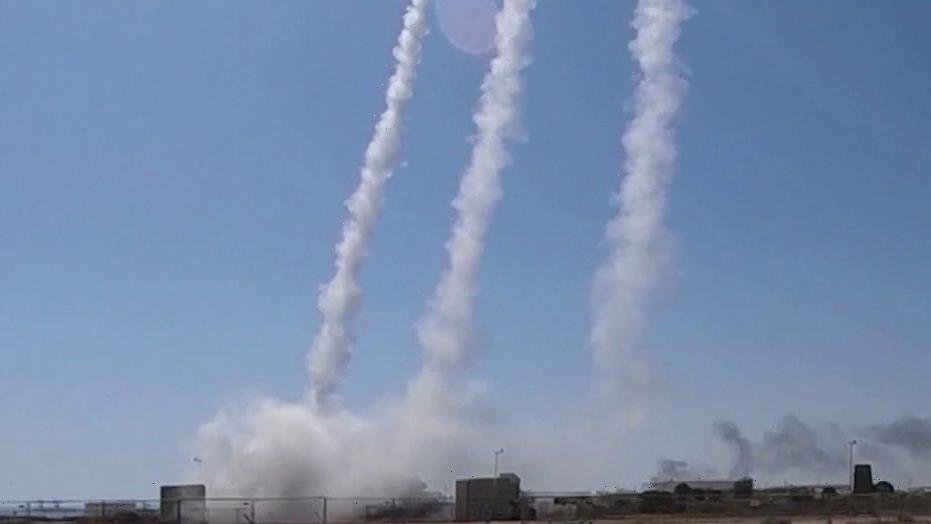 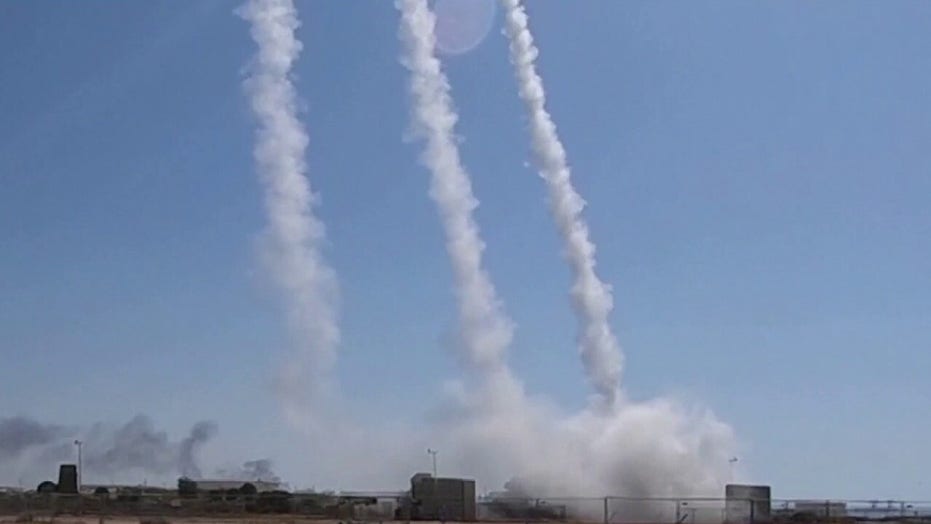 Israel has voted to increase strikes on Hamas in retaliation to escalating rocket fire, according to state media; Trey Yingst has the details.

A Pakistani actress quoted Nazi dictator Adolf Hitler on her personal Twitter account with over 1.2 million followers as tensions flare between the Israeli security forces and the Palestinian terrorist group Hamas.

In a now-deleted tweet, actress Veena Malik from Pakistan posted a quote attributed to the infamous dictator who systematically murdered two-thirds of the European Jewish population.

“‘I would have killed all the Jews of the world… but I kept some to show the world why I killed them,'” Malik wrote, attributing the made-up, anti-Semitic quote to “Adolf Hitler.”

Malik also published a tweet with the hashtag “Free Palestine” and a separate tweet where she wrote the Iron Dome — Israel’s missile defense system — “is doomed.”

Malik’s tweets came as tensions in Israel continue to build and blood continues to spill in the Holy Land as Israeli forces and Hamas militants exchange fire.

So far, the reported death toll is at 43, including 13 children and three women.

Protesters in America for both sides of the conflict took to the streets on Tuesday, as well, clashing in major cities across the United States, including New York City and Washington, DC.

Malik did not immediately return Fox News’ request for comment.