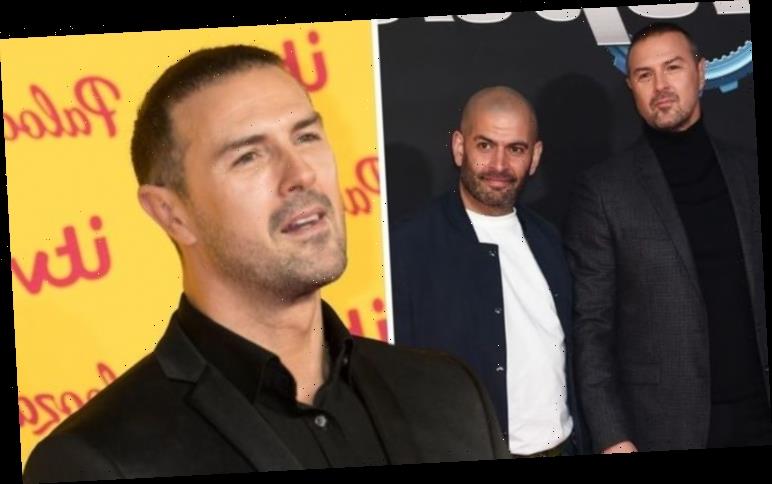 The One Show: Paddy McGuinness takes his top off live on air

Paddy McGuinness is best known for presenting dating gameshow Take Me Out, where he played matchmaker with a panel of lucky singles. The presenter has since become known for presenting on Top Gear alongside Freddie Flintoff and Chris Harris, who he’s said he’d like to see on the Strictly Come Dancing dance floor.

Earlier today the star took to Instagram to share a snap of Chris, supposedly addressing rumours about the BBC series.

In a post to his 1.7 million followers, Paddy said: “The vaccine is very welcomed but the real shot in the arm the Nation needs is @harrismonkey on this year’s @bbcstrictly I’ve heard the rumours, he loves the show and he’s a cracking little dancer!

2019 Strictly Come Dancing winner Kelvin Fletcher has since commented on the post, saying: “Yes come on!” 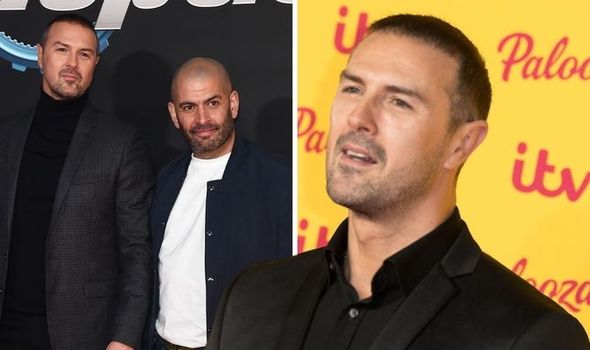 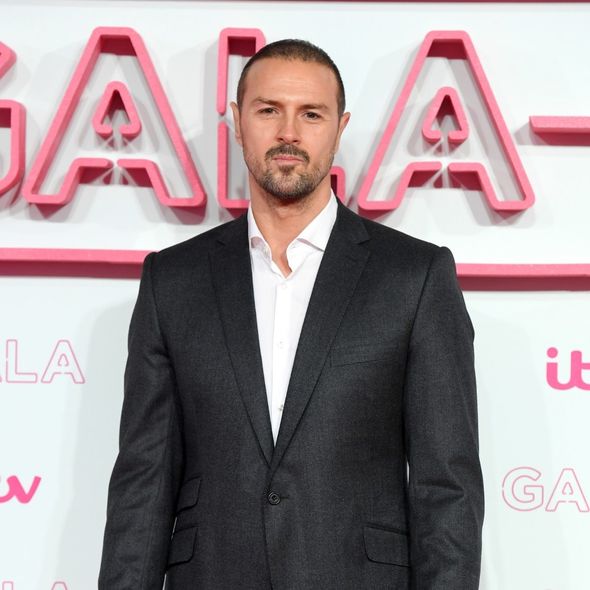 Another fan added: “I’ve got to see this if he does end up on the show.”

Chris joined the Top Gear presenting line-up in 2016, previously being known for his motoring expertise on the show.

He was later joined by Paddy and Freddie Flintoff in 2019, as they completed the show’s current presenting trio. 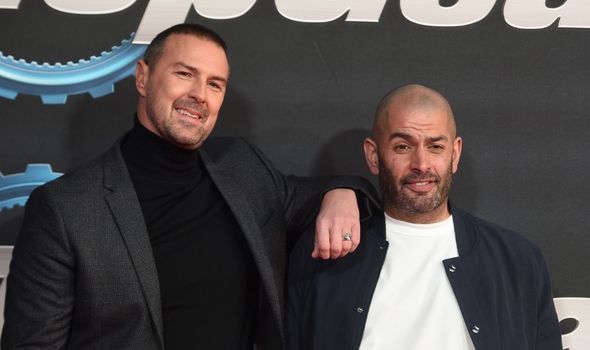 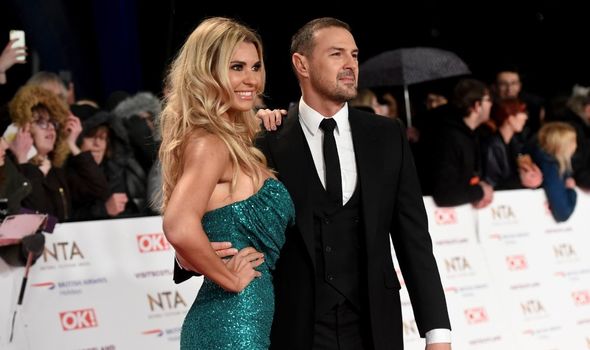 Talking of Paddy and Freddie’s addition, Chris spoke of how they would take it to the “next level”.

He said: “They’re both brilliant, natural entertainers – and their mischief mixed with the most exciting cars on the planet is sure to take the show to the next level. My dream job just got even better.”

Paddy also opened up on how his role on the show was a dream come true having been a fan of the series since he was young.

He said: “To be hosting a show I’ve watched and loved from being a small boy is beyond exciting.

“Top Gear fans worldwide are a passionate bunch, and I consider myself one of them.

“Now let’s start up this Great British machine and see what it can do!”

While Paddy has shared his hopes of Chris taking part in the 2021 series of Strictly Come Dancing, Paddy’s wife Christine McGuinness has also said she would love to sign up.

Talking to Express.co.uk last year, The Real Housewives of Cheshire star said: “Yes, I would do absolutely anything just to get me out the house.

“I would love to do Strictly because you learn a skill, but honestly, it’s not something I’ve ever thought about.

“I’ve always been amongst the rumours to do Strictly or the jungle, people have asked me in the past are you doing it?

“It’s never something that crossed my mind. I’ve never actually sat and thought, would I do it?”

Christine went on to talk of how the format of the show would allow her to stay close to home with her and Paddy’s three children, who have all been diagnosed with autism.

Together the showbiz couple share twins Leo and Penelope as well as daughter Felicity.

She added: “I think out of all the reality shows like that Strictly would be the best one for me to do because I could still be at home with the children during the week.

“Whereas other shows like the jungle they take you away for a long time and I don’t know with the children as much as I would like to do it.”