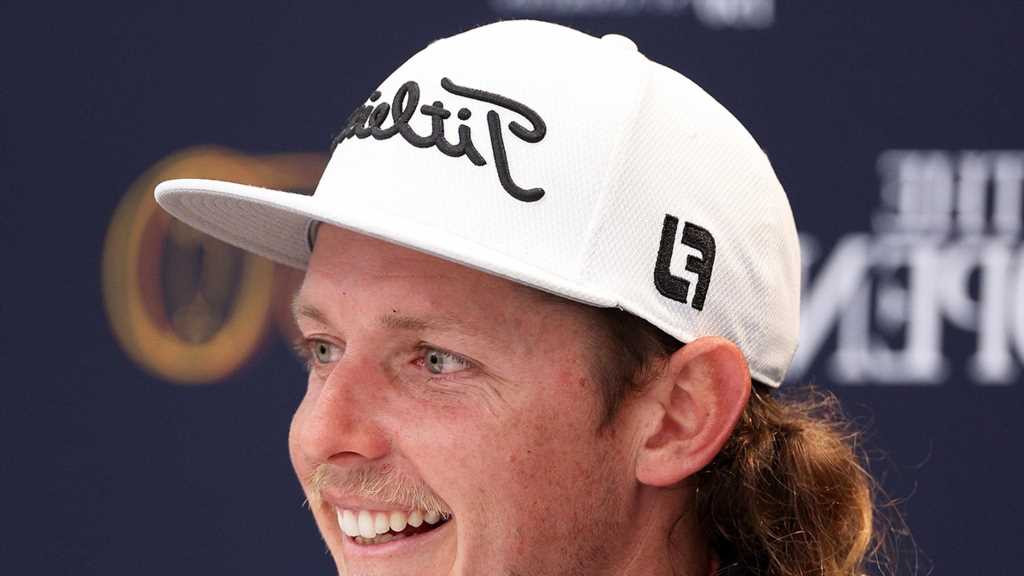 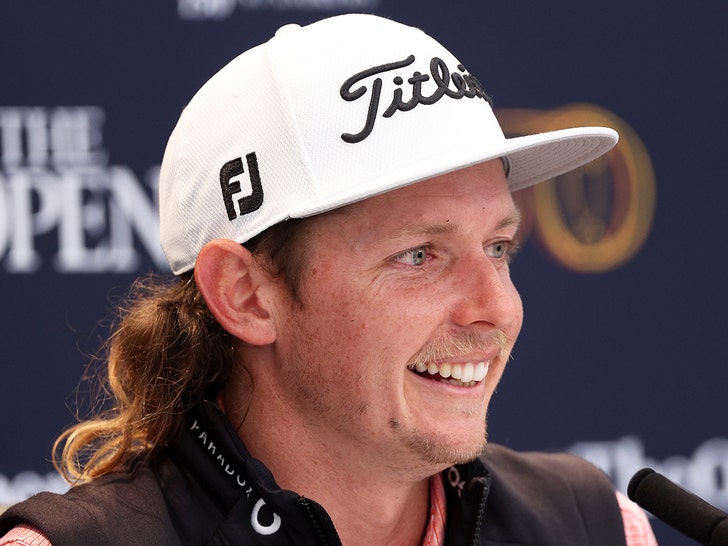 Cameron Smith, #2 ranked golfer in the world and winner of The Open, is nearing a deal to join LIV Golf, TMZ Sports has learned … which would make him the latest star to join the Saudi-backed organization.

Of course, big names like Phil Mickelson, Dustin Johnson, Brooks Koepka and Bryson DeChambeau have defied the PGA Tour and inked huge money deals to play in the new league. Smith, by far, would represent the highest-ranked player they’ve been able to lure over.

Our sources tell us they’d be shocked if the deal didn’t happen.

In fact, after winning at St. Andrews, Smith was asked by reporters about rumors he was going to LIV. Cam’s response? He wasn’t thrilled with the question, but didn’t say no.

“I just won the British Open, and you’re asking about that? I think that’s pretty not that good,” Cameron said. “I don’t know, mate. My team around me worries about all that stuff. I’m here to win golf tournaments.”

As for the money Smith would receive, that’s not known … but obviously it’ll be significant.

For reference … Mickelson was reportedly paid $200 million to sign with LIV. DeChambeau’s contract was said to be around $125 million. All the big named players received huge deals.

Of course, the PGA Tour and LIV are in the midst of a full-on war with each other … as the upstart org. has persuaded some of the game’s biggest names with windfalls of cash. The Tour has responded by threatening to ban players who sign.

In fact, there was talk last week that LIV players may not be allowed to compete in the four Majors starting in 2023 … a move that’d be a huge blow to the golfers.

Not all of the biggest golfers have said “yes” to LIV. Tiger Woods and Rory McIlroy both turned down lucrative offers. Woods’s offer was said to be “high nine figures,” according to LIV CEO Greg Norman.

Smith — the 2022 Players Championship winner — won The Open by one stroke thanks to a brilliant round of golf on Sunday (putter was 🔥) … his first Major win.