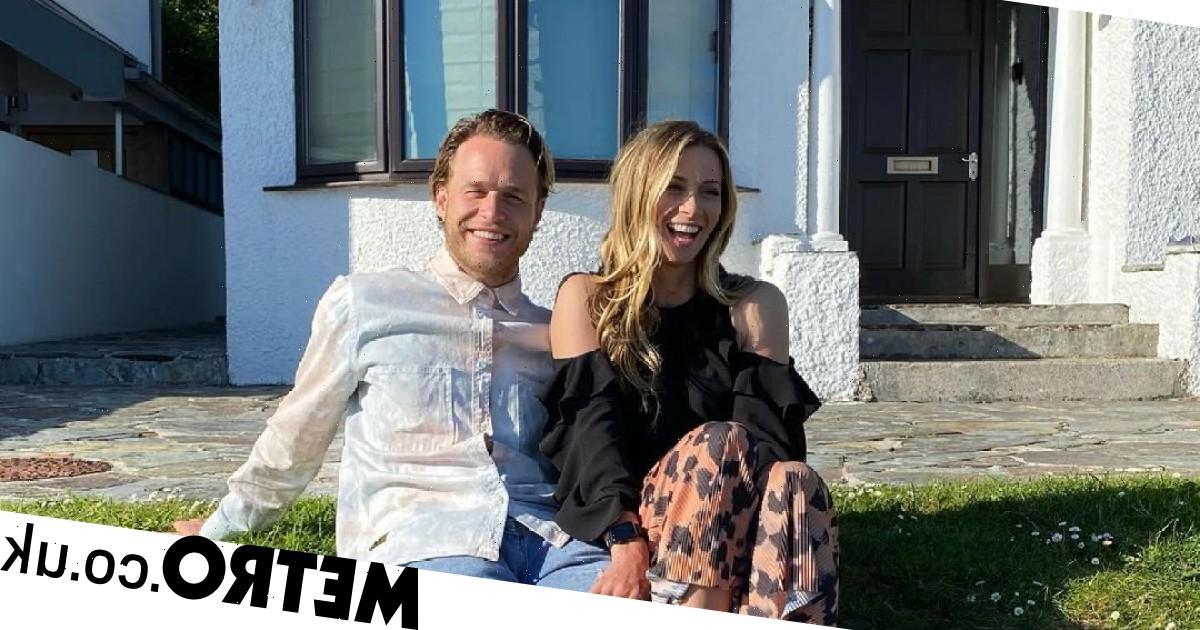 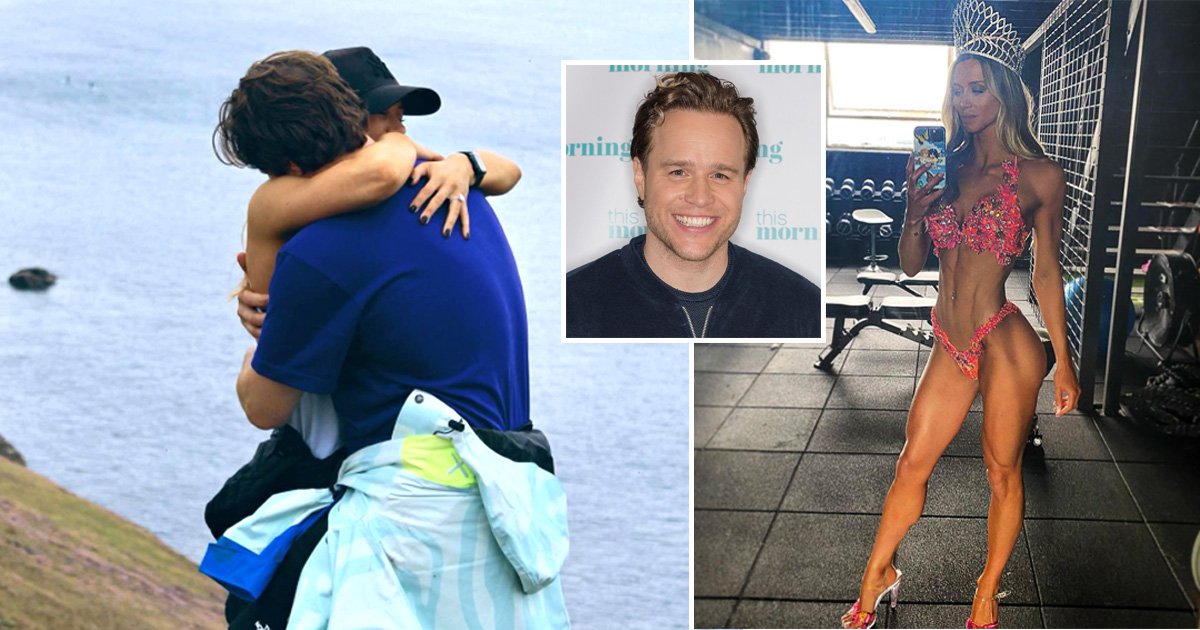 Olly Murs has revealed he is engaged to girlfriend Amelia Tank, after popping the question on a romantic beach holiday.

The 37-year-old X Factor star, who has been dating bodybuilder Amelia since 2019, took to Instagram to share the happy news.

He captioned the sweet picture of the pair hugging with Saturday’s date, Amelia’s name and a ring emoji.

Amelia meanwhile, shared a clip to her own feed, as she jumped into his arms and kissed.

Earlier this year, Olly declared Amelia ‘The One’ after they took a romantic break to Morocco, saying he knew she is the person he wanted to spend the rest of his life with.

Recently, Olly told New magazine (via OK!): ‘We both definitely knew. After two or three days, me and Amelia looked at each other and said, “Yeah, this is kind of it now, isn’t it?” We both told each other that we loved each other.’

He added:  ‘When we came back from that trip, Amelia said, “I knew straight away that you were who I was going to spend the rest of my life with”, and I said the same.’

He also revealed that Amelia had said that the holiday would ‘make or break’ the couple, and luckily it went swimmingly.

The singer also revealed that he thought settling down was a ‘big thing’ and that he ‘fought against’ finding love for a long time before Amelia came into his life.

Who is Amelia Tank?

Amelia works as a bodybuilder and fitness model, and has won several competitions throughout her career, including in 2019, when she finished first in the Bikini Tall and Miss Model category at the Miami Pro World Championships, then won the Bikini Babe Tall Class at the Pure Elite competition.

She also completed the 2013 London Marathon.

Originally from Plymouth, the fitness star balances her training with working at a major bank in London.

Amelia has frequently featured on Olly’s TikToks, as the pair partake in hilarious pranks against each other, especially over lockdowns.

In April 2020, the loved-up couple took their romance to the next level by moving in with one another, months after Olly had made their relationship Instagram official.

And in July 2021, he defended his girlfriend from trolls who said she was ‘too manly’.

The star rose to fame as a contestant on the X Factor, where he came runner up to Joe McElderry in 2009.

He returned to the world of TV with a presenting stint on the Xtra Factor in 2011, before joining The Voice UK as a coach in 2017.