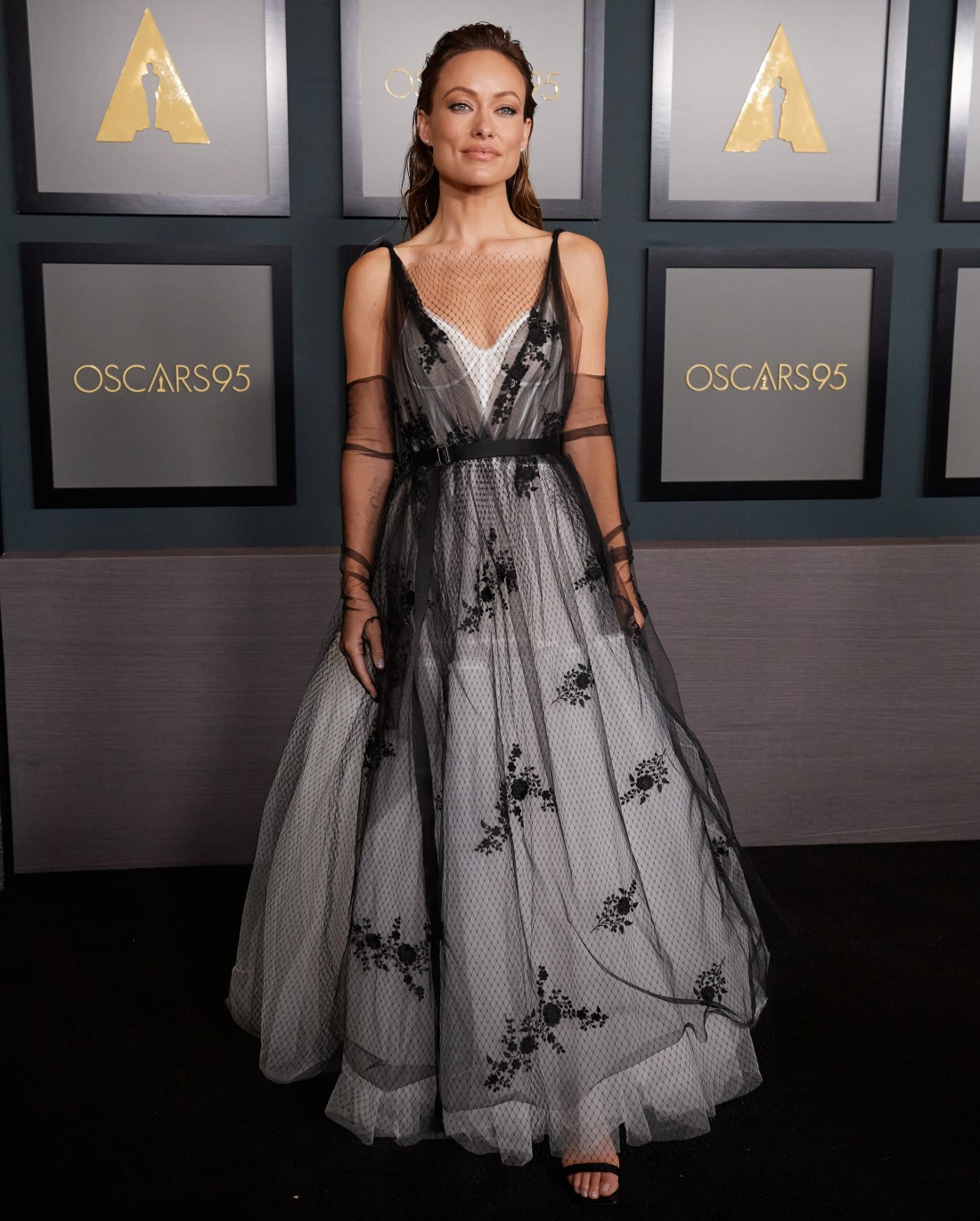 Olivia Wilde and Harry Styles announced their split last Friday. “Someone” confirmed the news to People Magazine, and that someone was Olivia Wilde or her publicist. Sidenote: Can you even imagine being Olivia’s publicist? Lord, what a job. Anyway, the People report made it sound like Harry and Olivia decided mutually to split and that everything was “amicable” and that they’d been sort of falling apart for a few months. That was the impression I had, that as soon as Don’t Worry Darling’s promotion was done and dusted, it got harder and harder to stay together. Of course, they didn’t want to officially break up the second after promo was done because that would be too obvious. In any case, all of us knew that the “everything is amicable, there’s no drama” line would not hold. Here’s a soft-launch of Olivia’s post-Styles storyline:

Olivia Wilde and Harry Styles’ recent break was the result of a “tricky situation.” PEOPLE reported Friday that the Don’t Worry Darling director, 38, and the “As It Was” singer, 28, are taking a break from their relationship after nearly two years together.

A source tells PEOPLE, “The break has been difficult for Olivia. They have had some issues, but Olivia thought they were gonna work through it all. She is disappointed. It’s just a tricky situation, though.”

An insider said last week that the “very amicable decision” to put their romance on pause was because Styles is “still touring and is now going abroad” while Wilde “is focusing on her kids and her work in L.A.”

They simply “have different priorities that are keeping them apart,” a friend of the pair added.

Wilde — along with her children, daughter Daisy, 6, and son Otis, 8 (she co-parents with ex-fiancé Jason Sudeikis) — were spotted dancing and singing along at Styles’ Nov. 15 concert in Los Angeles. She stepped out for the 13th Governors Awards on Saturday, her first red carpet appearance since news of their break. Styles, meanwhile, is heading abroad for his Love on Tour shows.

Over the course of their relationship, Wilde and Styles have had to endure drama surrounding the release of their film Don’t Worry Darling, namely persistent claims that Wilde and the film’s leading actress Florence Pugh were at odds.

“The public pressure on them has been difficult,” said the friend. “They’ve had ups and downs throughout the relationship.”

“The break has been difficult for Olivia. They have had some issues, but Olivia thought they were gonna work through it all. She is disappointed. It’s just a tricky situation, though.” Hm. I assume this means that Harry wanted the breakup more than Olivia, and she was trying to persuade him to stick with it and he was like “nah.” And Olivia being “disappointed” – I assume this will be her thing, that she had to end it with Harry because of her disappointment in his immaturity or something like that? Well, there’s no need to try to figure this out now. Olivia will tell us her version of events in the weeks and months to come. Trust that she will find a way to make herself the victim and the heroine of the story! 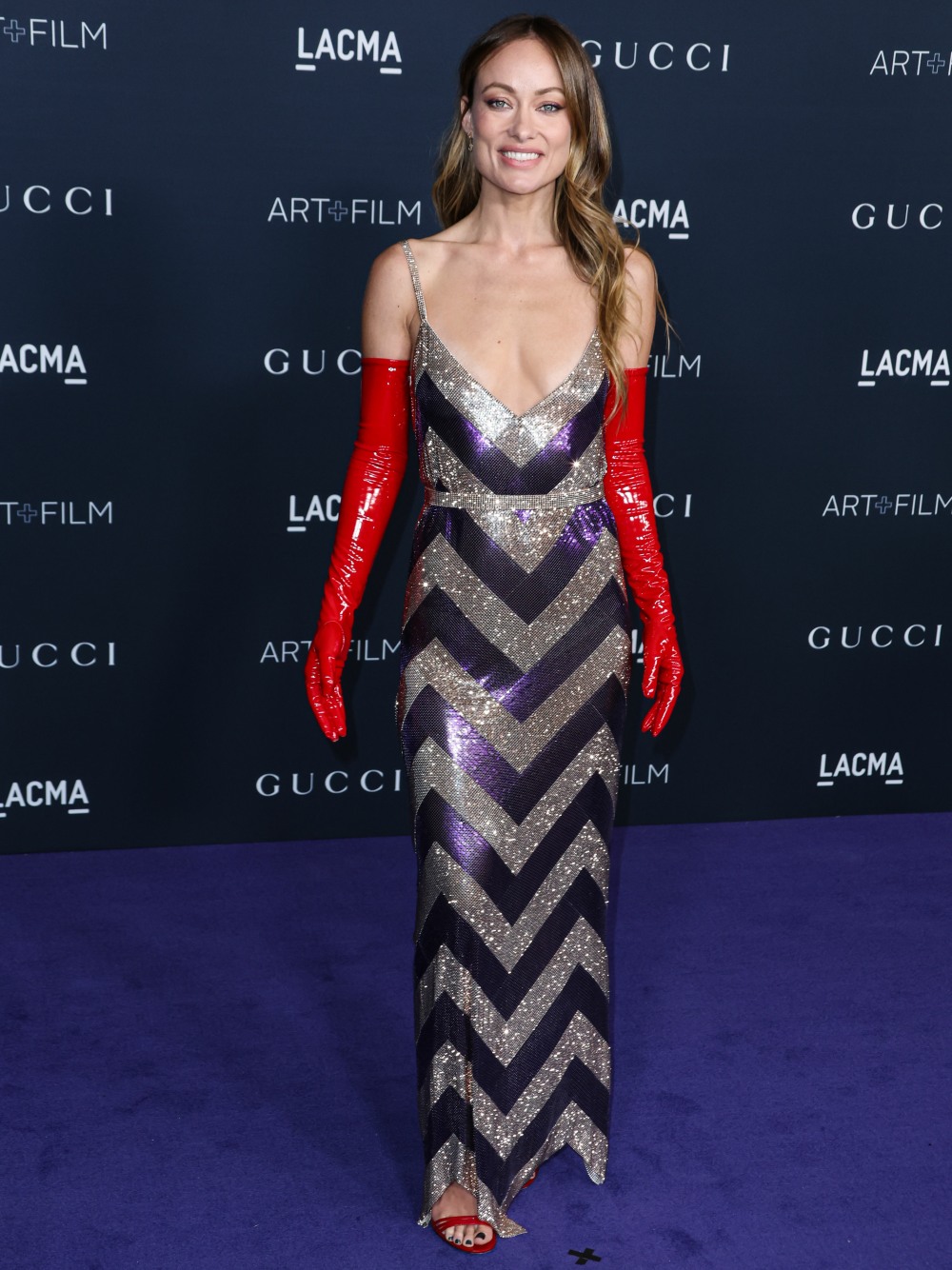 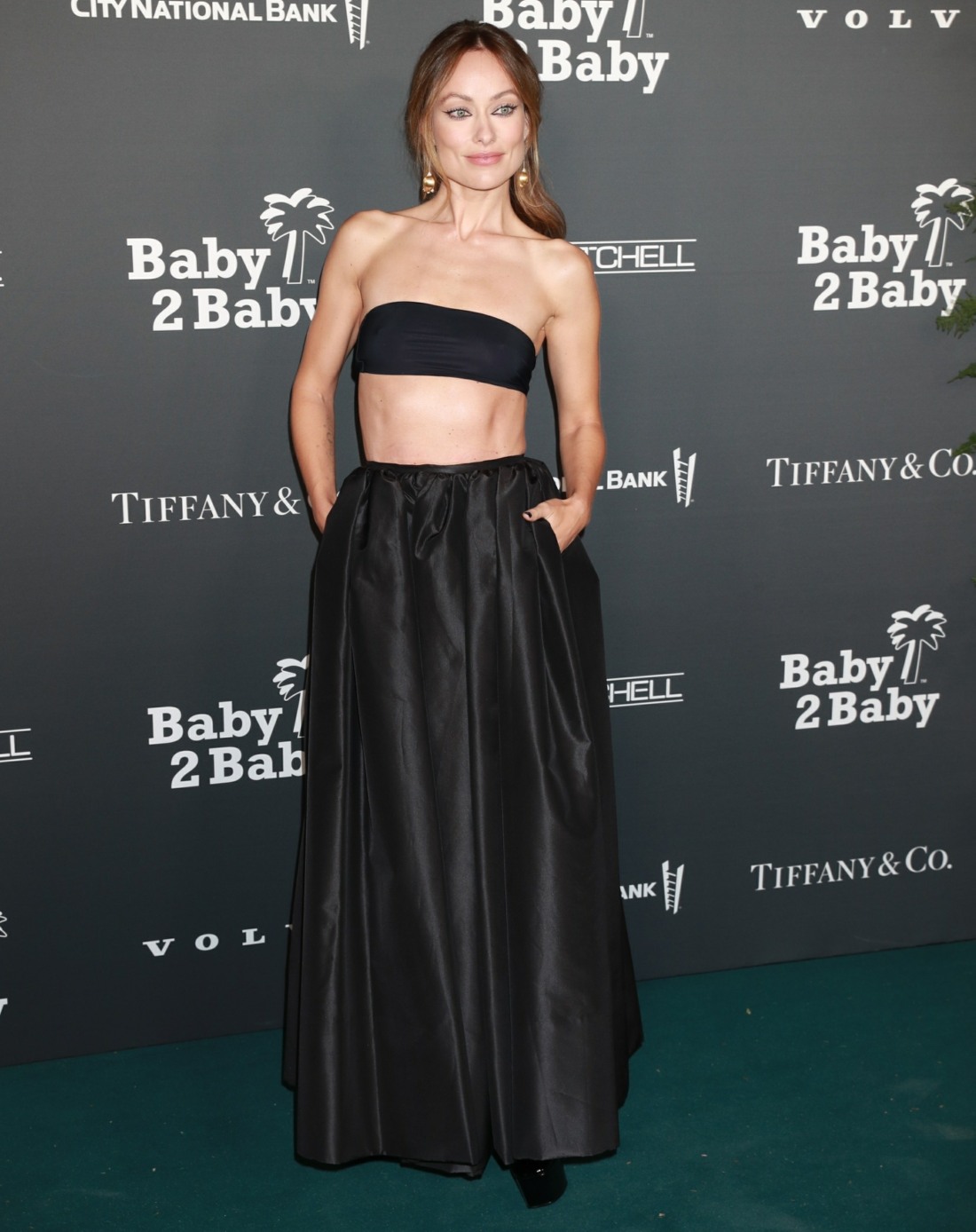