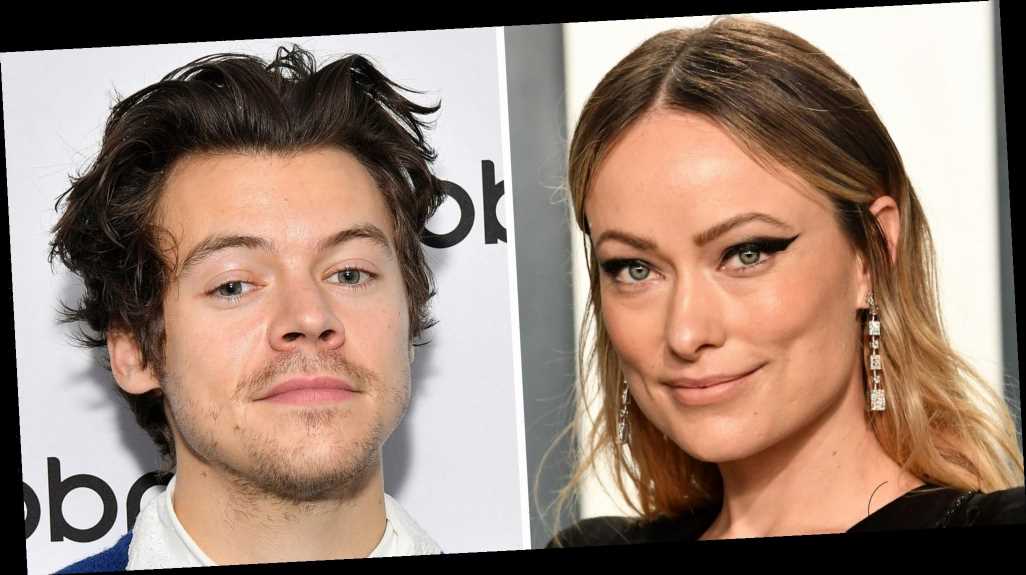 Today in news we did not see coming: Harry Styles and his Don’t Worry Darling director, Olivia Wilde, were spotted holding hands and are rumored to be dating according to multiple outlets.

The two stars were spotted masked up, and fingers interlaced at a friend’s recent wedding.

A source told People, "They were in Montecito, California this weekend for a wedding. They were affectionate around their friends, held hands, and looked very happy. They have dated for a few weeks." The news comes less than two months after Wilde and ex-fiancé Jason Sudeikis’s split made headlines in November. The parents to Otis, 6, and Daisy, 4, reportedly went their separate ways in early 2020.