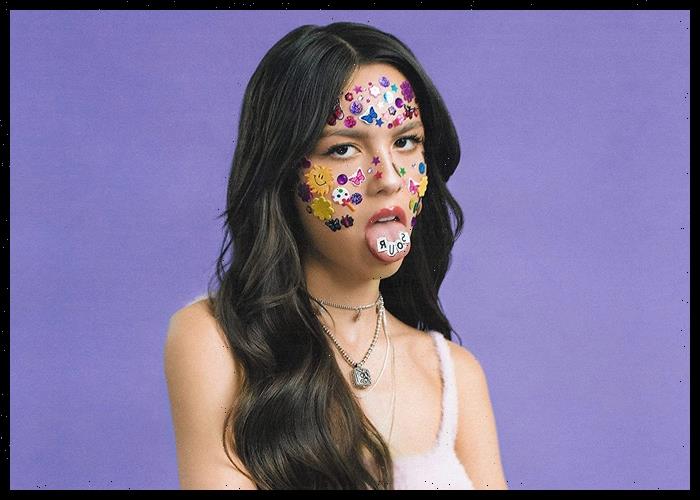 Sony Music Publishing recently announced that it has signed a global agreement with multi-platinum singer-songwriter and actress Olivia Rodrigo.

The 2021 breakout artist said, “There’s nothing I love more than songwriting; it’s my favorite thing in the world, and I’m excited to be working with the team at Sony Music Publishing.”

Rodrigo made history with her No. 1, critically-acclaimed debut album Sour, released in May.

It marked the biggest debut of the year, earning the most U.S. audio streams from a female debut album ever and breaking the record for the most-streamed album in a week by a female artist in Spotify history with over 385 million global streams.