The Crown star Olivia Colman has recorded a single for a new charity album, and it’s taken us by surprise.

Oscar-winning actor Olivia Colman is not known for her vocal performances. Sure, she’s a national treasure who has collected gongs at pretty much every awards ceremony this year. Yes, she’s played some iconic roles including Sophie in Peep Show, Queen Anne in The Favourite and The Stepmother in Fleabag. And, no, we cannot wait for her turn as Queen Elizabeth in the next series of The Crown.

But we’re scratching our heads trying to think of a time we’ve seen her singing. That’s why the news of her recorded single is such a welcome surprise.

Colman has recorded a cover of Portishead’s 1995 single Glory Box for a charity album that is due to be released next month. Helena Bonham-carter, who co-stars stars in The Crown (as Princess Margaret) has also recorded a cover of Joni Mitchell’s Both Sides Now for the album. And Jodie Whittaker, best known as Doctor Who, contributed a cover of Coldplay’s Yellow. 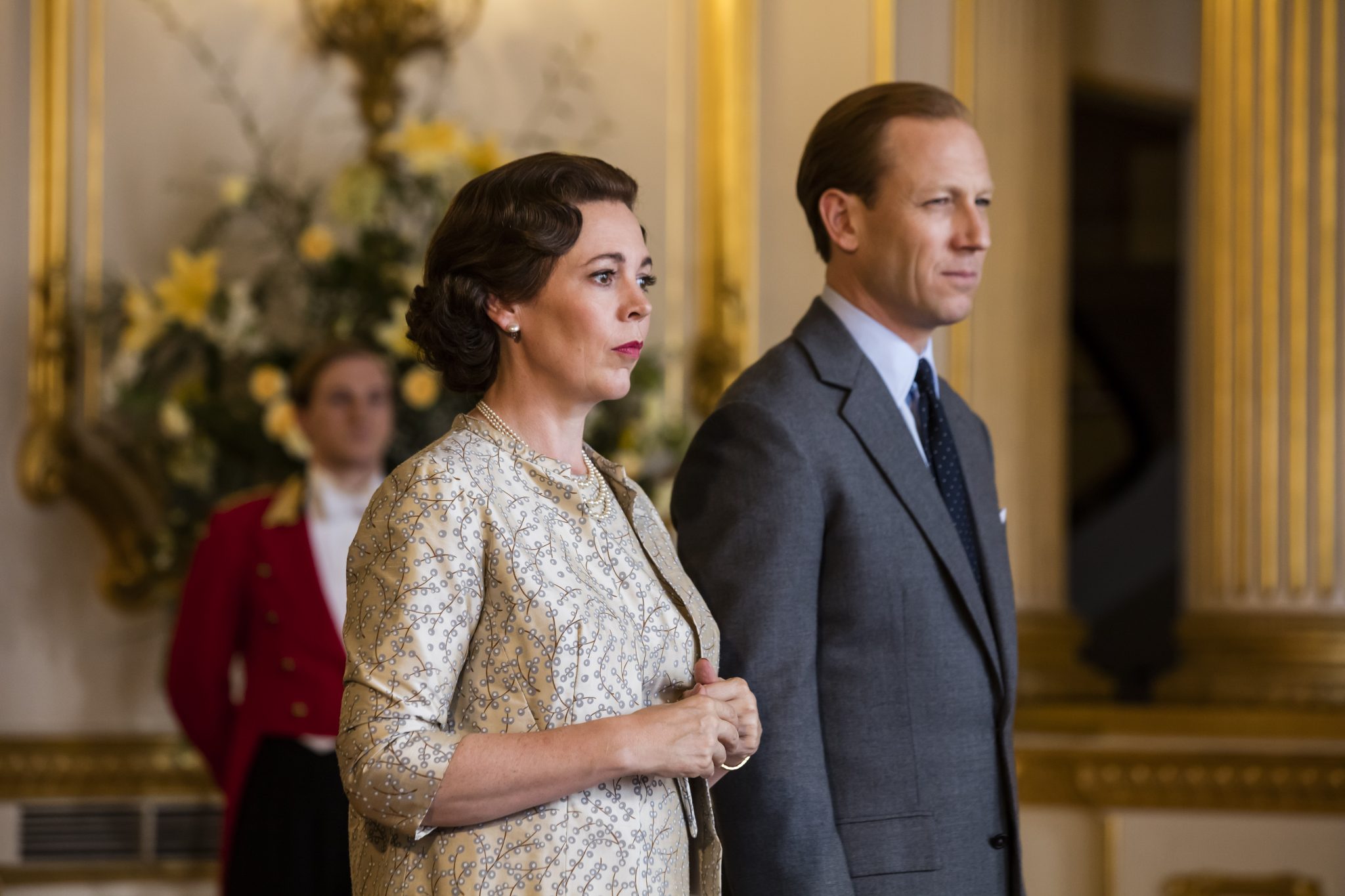 Got It Covered is a charity complication album recorded in Abbey Studios by the BBC organisation Children in Need. It will be released on 1 November, with £1.50 from every sale will go to the charity.

On the night of the live fundraiser, viewers will be able to get a glimpse of Colman and her fellow celebrities recording the album in a behind-the-scenes documentary.

Speaking to the Evening Standard about her singing capabilities, Colman once said: “I can hold a tune, but I’m not under any impression I’m a proper singer.”

However, her former drama tutoe Paul Hands recently told The Times: “She has a beautiful singing voice. We haven’t really seen that voice in public yet.”

This is the full tracklist for the album:

Himesh Patel – All These Things That I’ve Done (The Killers)

Ensemble – It Must Be Love (Labi Siffre)

It has to be said that Colman’s decision to cover a song by mid-90s trip-hop group Portishead is pretty damn cool, but we really wouldn’t expect anything less from her, right?

We’ll have to wait until next month to hear Colman’s cover and the rest of the album.