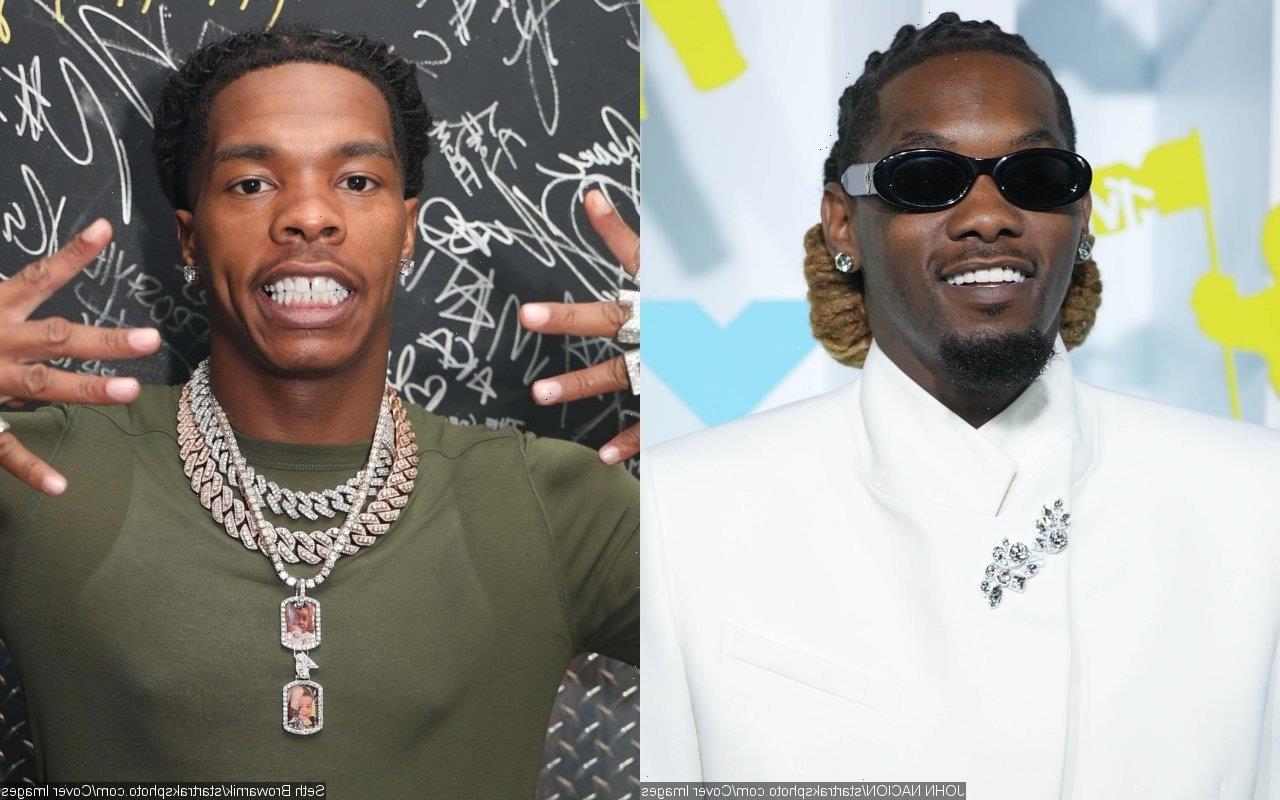 DJ Akademiks dishes on the Migos star and the ‘We Paid’ rapper’s altercation that happened years ago as he notes that Jay-Z won’t play dice games in the hood anymore.

AceShowbiz –Offset and Lil Baby‘s animosity allegedly started over a dice game. Weeks after Quavo allegedly got into an argument at a dice game in Houston that led to the shooting death of his cousin Takeoff, DJ Akademiks has claimed that their Migos bandmate Offset once also lost his cool during a dice game with Lil Baby.

Speaking to VladTV, the media personality said, “The whole alleged thing with Lil Baby and Offset happened [because of] a dice game.” He was talking about whether Jay-Z would be going to a dice game like Quavo and Takeoff when making the comment, claiming that Jigga doesn’t play dice games in the hood anymore.

DJ Akademiks then mentioned how someone of Takeoff and Quavo’s status should go to Vegas and get pampered. “You guys are multimillionaires, make tens of millions of dollars,” he continued. “Man, go to Vegas, go get pampered. They’re gonna lock off a section, book you a suite. You’re gonna have chicks dance for you, the greatest entertainment in the world. They’re serving you drinks. You’re doin’ what you want if you want to gamble your money.”

“But, you know what someone told me? They’re like, ‘Yo, listen. Seventy-five percent of those dice games’…there are popular ones that rappers go to,” he added, before noting that rappers are notorious for being “the lick” at dice games. “When rappers go to cities, there are hood n***as that always got a dice game. Someone told me, like, ‘Yo, all of them s**ts is like, scams,’ ” he said.

Rumors of Offset and Lil Baby’s beef started to swirl two years ago. At the time, it was speculated that they were on bad terms because Quality Control boss Pierre “Pee” Thomas has favored Lil Baby over Offset and his group Migos, seeing the younger star as having bigger potential in the future.