Nicola Adams, 37, has insisted she won’t be bothered if she faces complaints from Strictly Come Dancing 2020 viewers on social media over being part of the programme’s first same-sex partnership. The boxer’s comments come after two of the BBC show’s male professional dancers, Johannes Radebe and Graziano di Prima, prompted almost 200 complaints when they danced together in a routine last year.

Nicola explained she has been through many difficulties in her life and that negative comments won’t affect her as a result.

The retired athlete started to box at the age of 12 when her mum took her and brother Kurtis to a local gym.

At the time, her parents – mother Dee, and father Innocent – had recently separated.

During this time, Nicola had witnessed physical fights and once stepped between her parents with a plastic sword in an attempt to protect her mum. 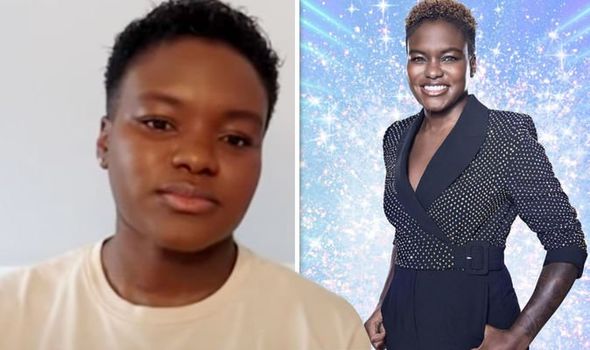 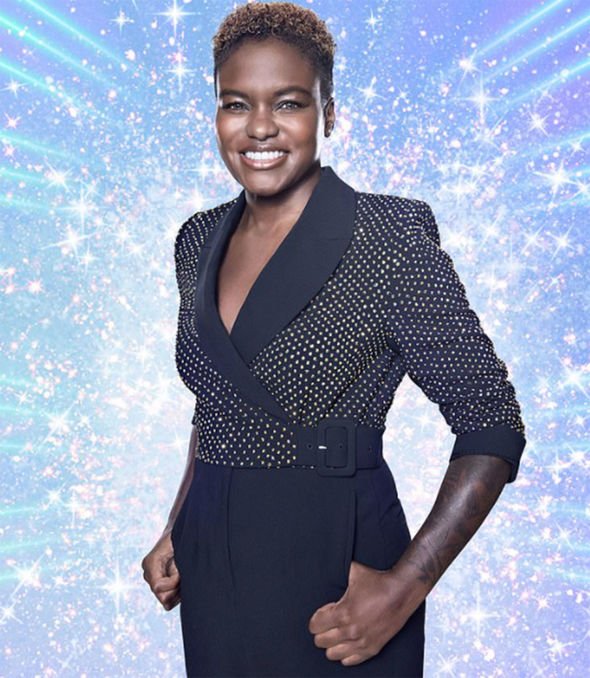 She divulged: “I’ve been through so much in my life.

“I’ve been through my mum and dad separating, domestic violence, back injuries, having to look after my brother when I was 13 when my mum had meningitis.

The star added to this week’s Radio Times: “It’s like – try harder. 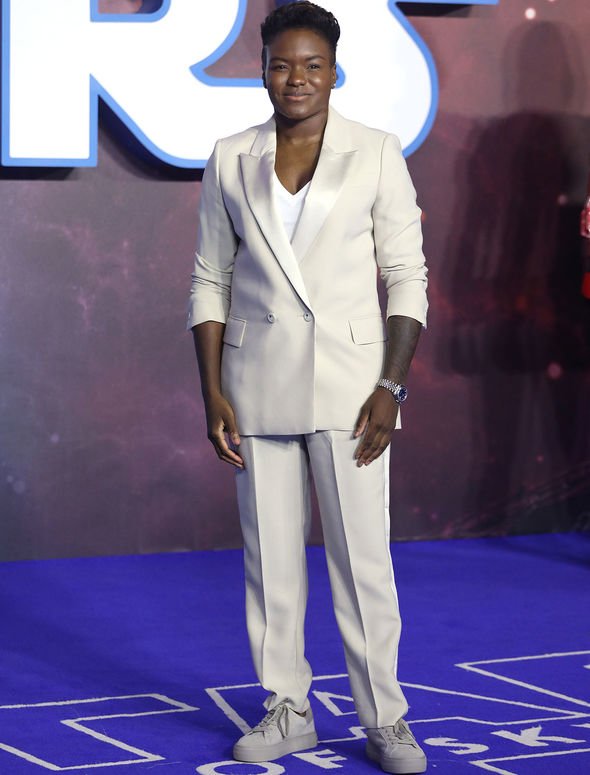 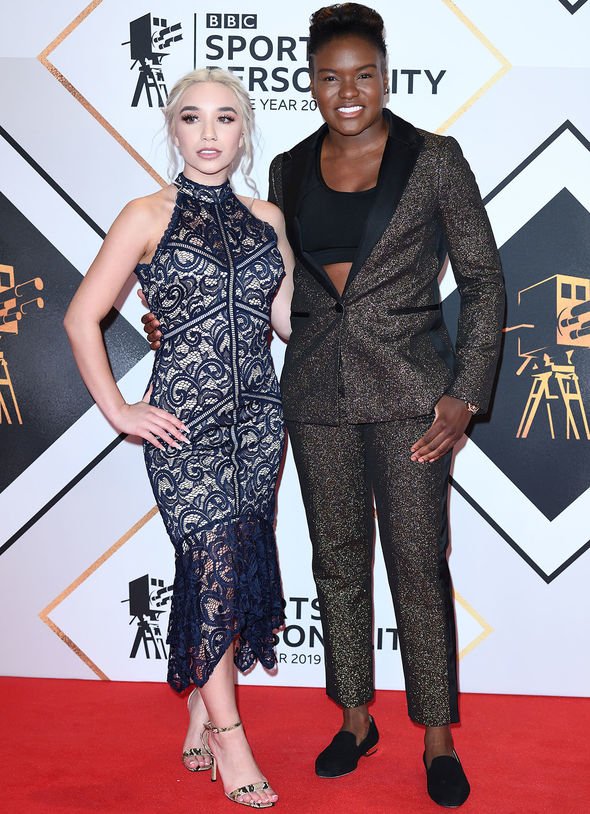 “If they don’t like it, they’re going to have to deal with it or switch to another channel.”

She continued: “I’m expecting the same sort of thing I got with women’s boxing in the beginning – there will always be some resistors, but once they know you’re here to stay, they get used to it.

“Women dance together all the time in nightclubs. Traditionally I guess men and women would dance together when they were courting, so the older generation have that in their heads.

“They see it as a sexual thing rather than a sport.”

In a recent interview with The Guardian, Nicola shared her hopes to show “the fun side of her” and break boundaries in the dance competition.

She shared: “I guess it’s just breaking those boundaries and showing people that it’s OK.

“It’s not such an uncommon thing: professional dancers dance with people of the same sex all the time; you dance in a nightclub with your friends.

“I just wanted to break down the thing of it being a big deal when it’s not really a big deal.” 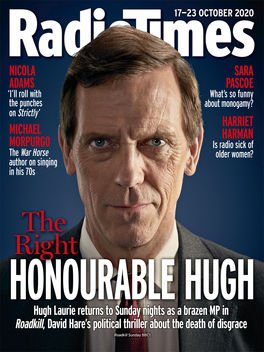 Read the full interview in this week’s Radio Times [RADIOTIMES]

The star said she will prefer to wear suits over dresses, as gowns are “not her thing”.

The former professional boxer has been in a relationship with beauty blogger Ella Baig, 21, for two years.

Before dating Ella, Nicola was in a relationship with fellow boxer Marlen Esparza, 29.

The couple were engaged for 16 months before going their separate ways.

Read the full interview in this week’s Radio Times – out now.