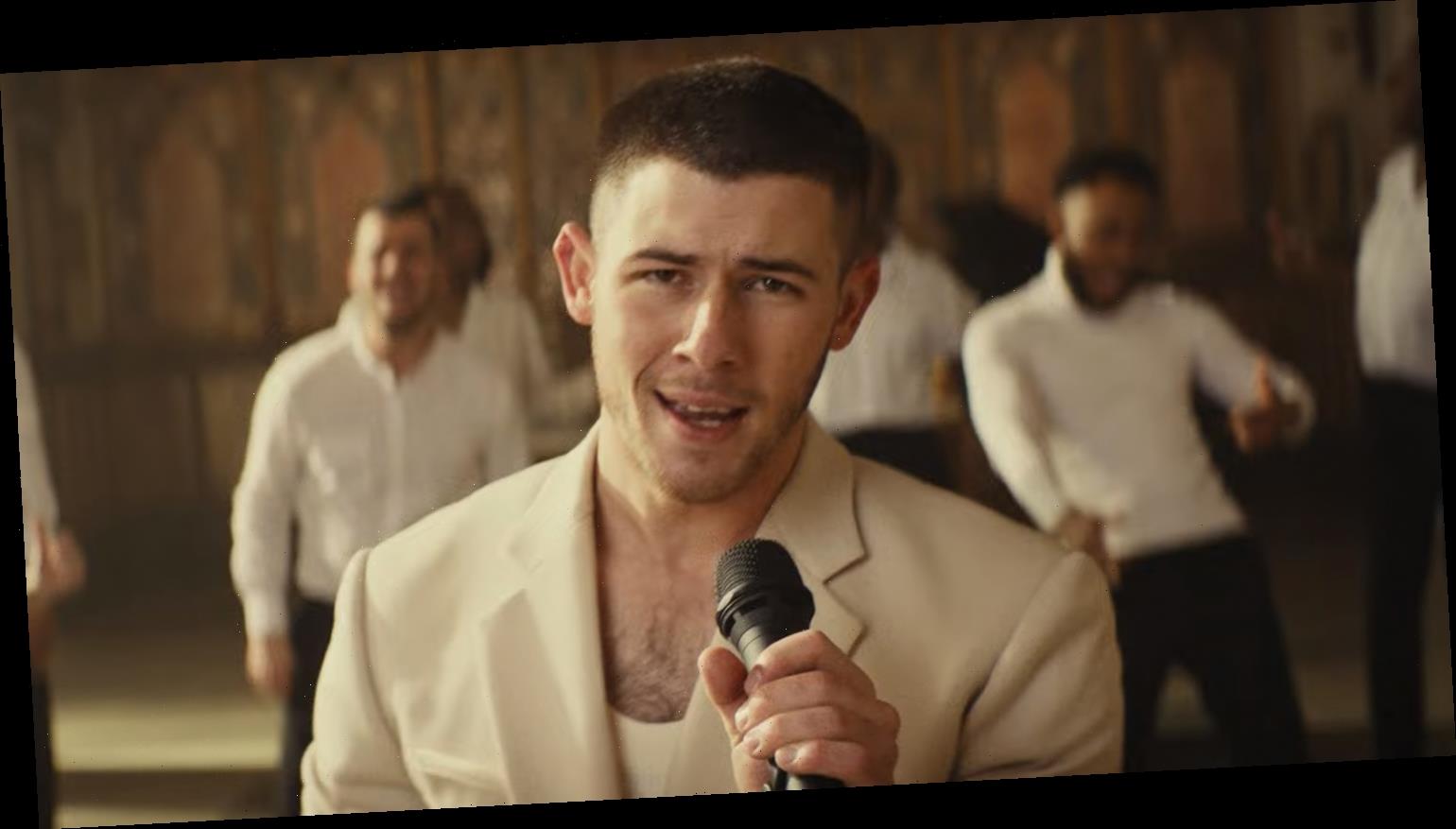 The 28-year-old singer and actor has released the visual for his second Spaceman release “This Is Heaven.”

“‘This is Heaven’ in general, basically touches on that feeling of being reunited with your person,” Nick previously said about the song. “it just is supposed to give you that feeling of truly throwing your hands up in the air and saying, ‘Oh finally’… it’s got the 80s feels.”

Nick also teamed up with Jimmy Fallon on The Tonight Show for a new song called, “3 Dots,” “an ode to everyone who has been left waiting for someone to respond to their text.”

“This one goes out to anyone who’s been left waiting…” Nick wrote on Twitter. Check it out below!

If you missed it, Nick recently opened up about his love of Olivia Rodrigo‘s hit song “drivers license.”

Later this week, Nick‘s new AppleTV+ series Calls will debut on the streamer. The show has a star-studded cast!