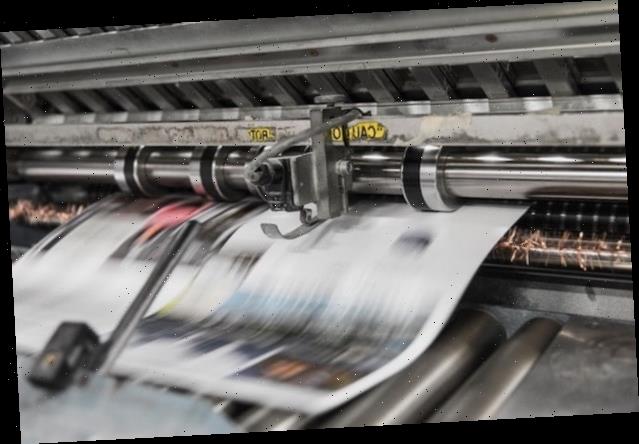 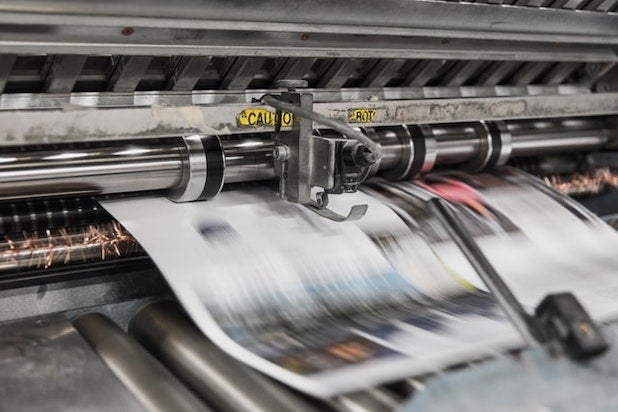 Newsroom layoffs reached a record high in 2020, growing nearly 200% compared to the previous year, according to a new study from the global outplacement firm Challenger, Gray & Christmas.

Across broadcast, digital and print news, the news industry was hit with 16,160 job cuts — a figure that is also 13% higher than the previous record of 14,265 newsroom job cuts reported in 2008.

The grim numbers come as multiple news organizations and TV news networks, including Fox News, ABC News, BuzzFeed, Vox Media, Vice Media, the New York Post, The Atlantic, Fortune magazine, the Tampa Bay Times and the New York Times, announced layoffs across their news and business divisions in 2020 as advertising revenue took a big hit with the cancellations of major events, the closures of businesses and the precipitous drop of ad spending.

Though media job cuts continued to persist throughout the year, May was the worst with 8,091 layoffs. September marked the first month since the start of the pandemic that layoffs in the media sector experienced a decline. With a reported 983 job cuts across the media sector, there was a nearly 78% decline in layoffs compared to August, according to the study.

The downtrend did not sustain as job cuts once again gradually increased through the next two months, with 1,395 job cuts reported in October and 1,574 reported in November, the study found. But 2020 did end with the lowest number of media sector job cuts reported all year, with 500 job cuts taking place in December, according to the study.

Take a look at the newsroom numbers below: 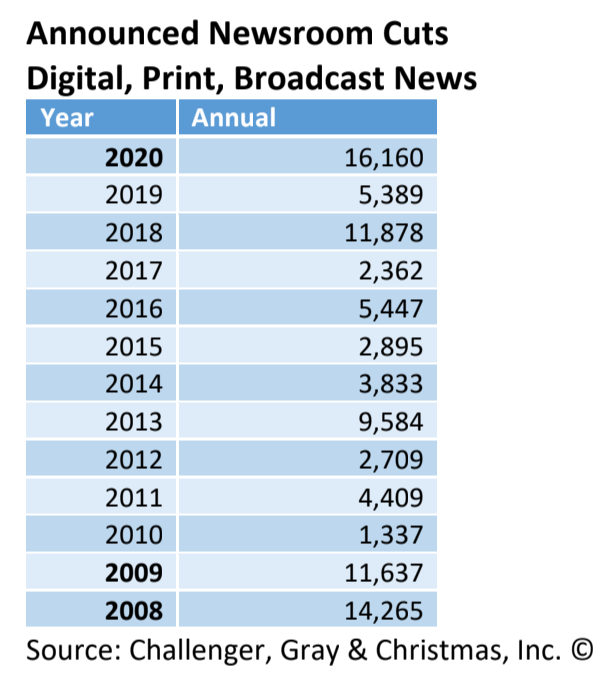