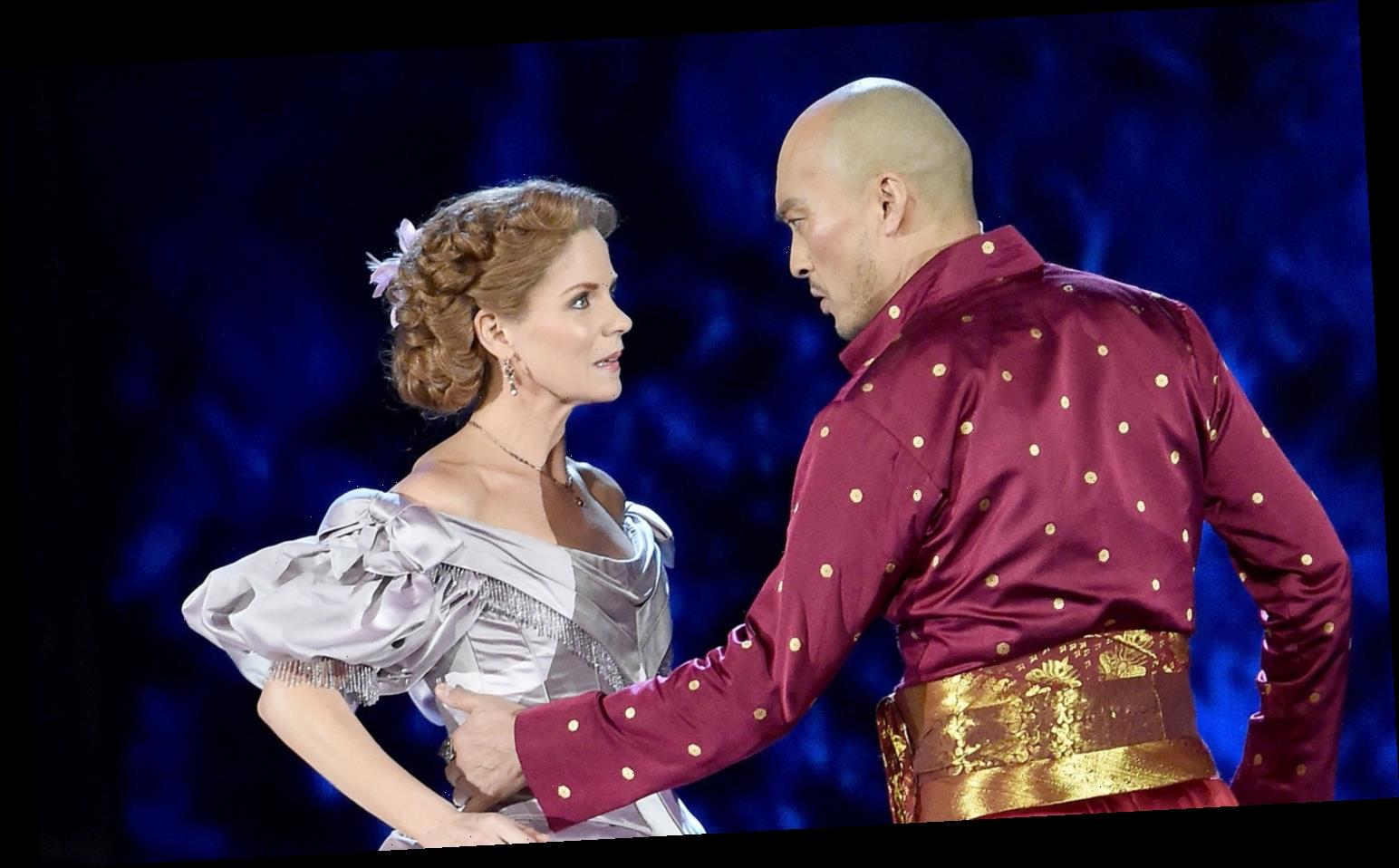 A new film version of the classic musical The King and I is in the works at Paramount Pictures!

The studio has acquired the rights to the Rodgers & Hammerstein classic, which originally premiered on Broadway back in 1951. The musical returned to Broadway in 2015 and won four Tony Awards.

THR reports that the movie will be produced by Temple Hill, the production company that recently brought us such films as Happiest Season and Love, Simon.

The King and I is based on the 1944 novel “Anna and the King of Siam” by Margaret Landon. The book was inspired by the true events of the 1860s “in what is now Thailand when the Western-leaning king hired an English school teacher to act as a governess to the royal children.”

Yul Brynner, who won a Tony Award for his performance on Broadway, also starred in the 1956 film version. The photo in this post features Kelli O’Hara and Ken Watanabe in the recent Broadway production.