Parlophone is set to release a 7″ vinyl singles box set of previously unreleased David Bowie recordings, including the earliest known versions of “Space Oddity.” The box is due out this spring.

Spying Through A Keyhole will feature two early versions of “Space Oddity,” one played in a duo format with alternative lyrics.

The title of the box-set is taken straight from “Love All Around” a previously unknown song that was released for the first time last year. 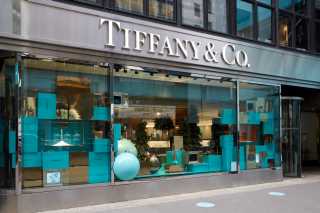