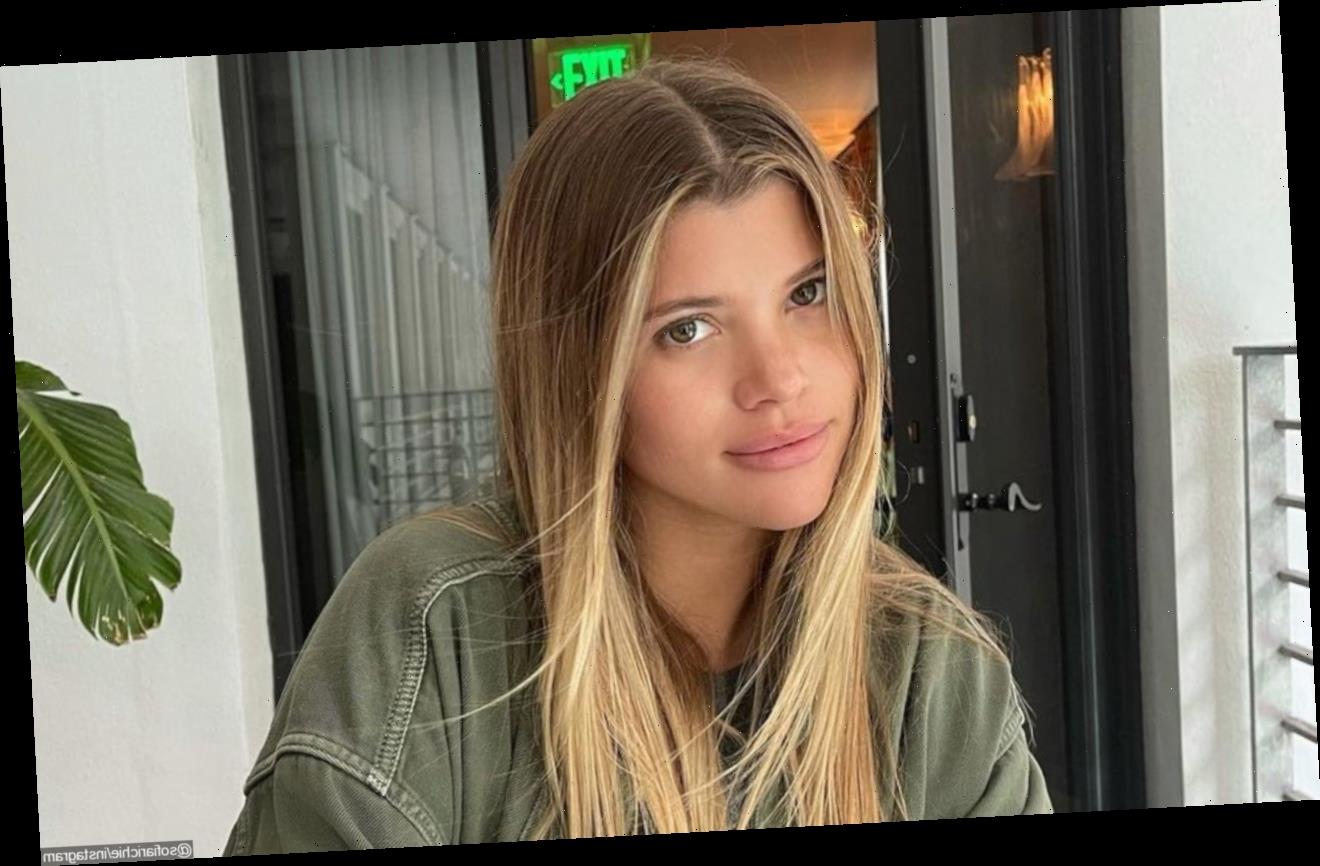 While the identity of the hunky man who accompanies Sofia is currently unknown, he doesn’t seem to be the 22-year-old model’s most recent flame Matthew Morton.

AceShowbiz -It seems like Sofia Richie has found a new man in her life. The 22-year-old model was caught in camera kissing a mystery man while vacationing in Miami Beach last weekend.

In some photos that circulated online, Sofia, who donned a tiny bikini for the sunny getaway, was seen getting touchy and locking lips with her handsome companion at the luxurious Faena Hotel in Miami Beach. While the identity of the hunky man is currently unknown, he doesn’t seem to be Sofia’s most recent flame Matthew Morton.

For the occasion, the blonde beauty rocked a leopard-printed bikini as well as a chunky gold bracelet in addition to a few delicate necklace. The daughter of Lionel Richie completed her style with a pair of white slides and retro shades as well as chic bucket hat. As for her mystery man, he opted for a bright red Atletico Madrid hat and striped board shorts.

Prior to this, Sofia was romantically linked with Matthew Morton as they sparked dating rumors after they were spotted on a date in October 2020. The two were snapped passionately kissing while being seated on the patio of the Japanese restaurant Matsuhisa in Beverly Hills. The 27-year-old entrepreneur put his arm around the 22-year-old model as they were making out.

However, their relationship apparently ended in December of the year. “Sofia and Matt are still on speaking terms but they haven’t gone on an actual date since [November],” a source explained at the time. “Nothing specific that went wrong. Sofia just really wasn’t ready to get into a relationship and things kind of just fizzled out.”

Before dating the Cha Cha Matcha founder, Sofia was in relationship with “Keeping Up with the Kardashians” star Scott Disick for about three years. The former couple reportedly broke up in May of 2020.