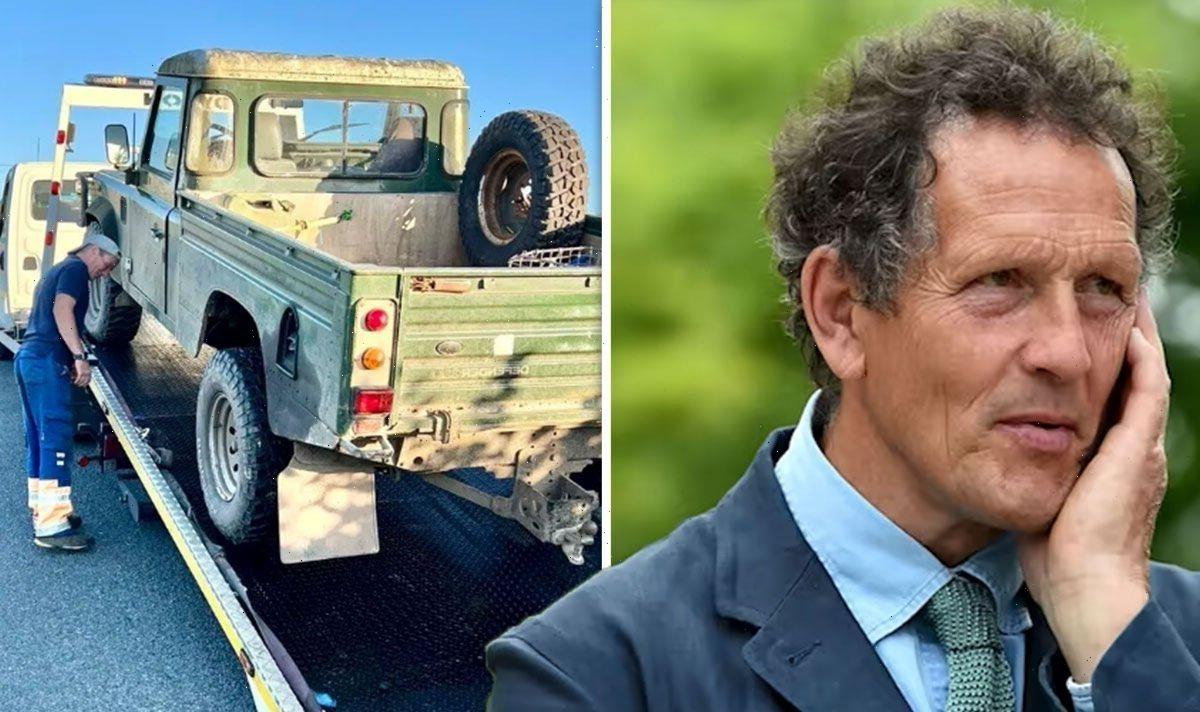 Monty Don was forced to call for assistance today when his Land Rover engine “blew up” on the road. The Gardeners’ World star posted a photo of the vehicle being towed away as his fans rushed to send their well wishes.

Monty, 67, uploaded the post in view of his 1.1million followers.

“Needed rescuing this evening,” he wrote.

“Had this Land rover for 18 years with barely any problems but engine blew up.

“It will be back on the road in a few days- but probably with new engine.” 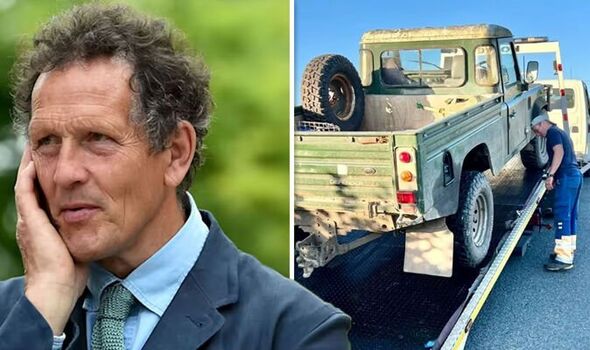 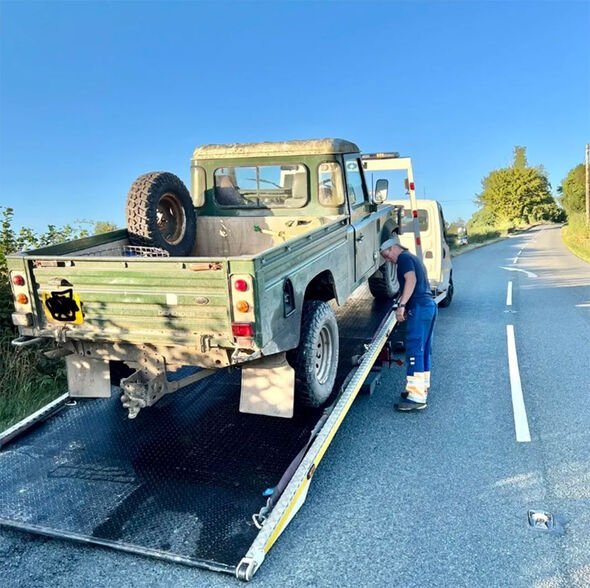 Cgunstone added: “Oh wow brilliant vehicles. Hope you back on the road soon.”

“Glad someone came to your rescue Monty. Hope you are ok,” penned wendyatton_artist. 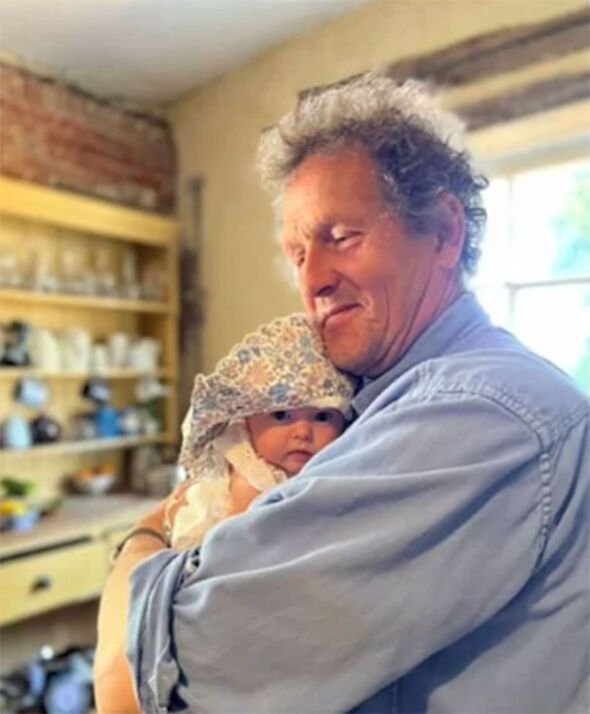 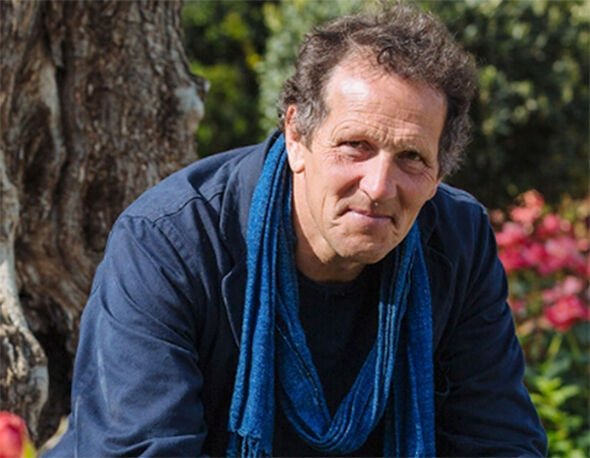 Monty recently spoke out on the confusion caused among Gardeners’ World fans after the programme was “shunted” by the BBC.

Fans of the hit programme had taken to Twitter to complain about the recent changes made to the usual schedule.

In view of his 271,000 Twitter followers, Monty explained that despite the rescheduling, viewers would be entertained with great content.

He wrote: “Gardeners World tonight has been shunted to 9.30 but full of good things.

“We have the garden of Steve from the Repair Shop, a garden created around a stunning view, a superb walled kitchen garden,  and a review of what has suffered most and least in the drought at Longmeadow.”

Yesterday, Monty received an outpouring of congratulatory messages as the presenter announced a new family addition.

The TV star was overjoyed to reveal the arrival of his granddaughter, Daisy Rose Don.

Monty and his wife Sarah Don were already proud grandparents to their grandson George and granddaughter Daisy.

The horticulturalist said in a tweet: “I acquired another grandson yesterday.

“Everyone very happy,” he concluded.

Monty and Sarah have three grown up children – Tom, Freya and Adam.