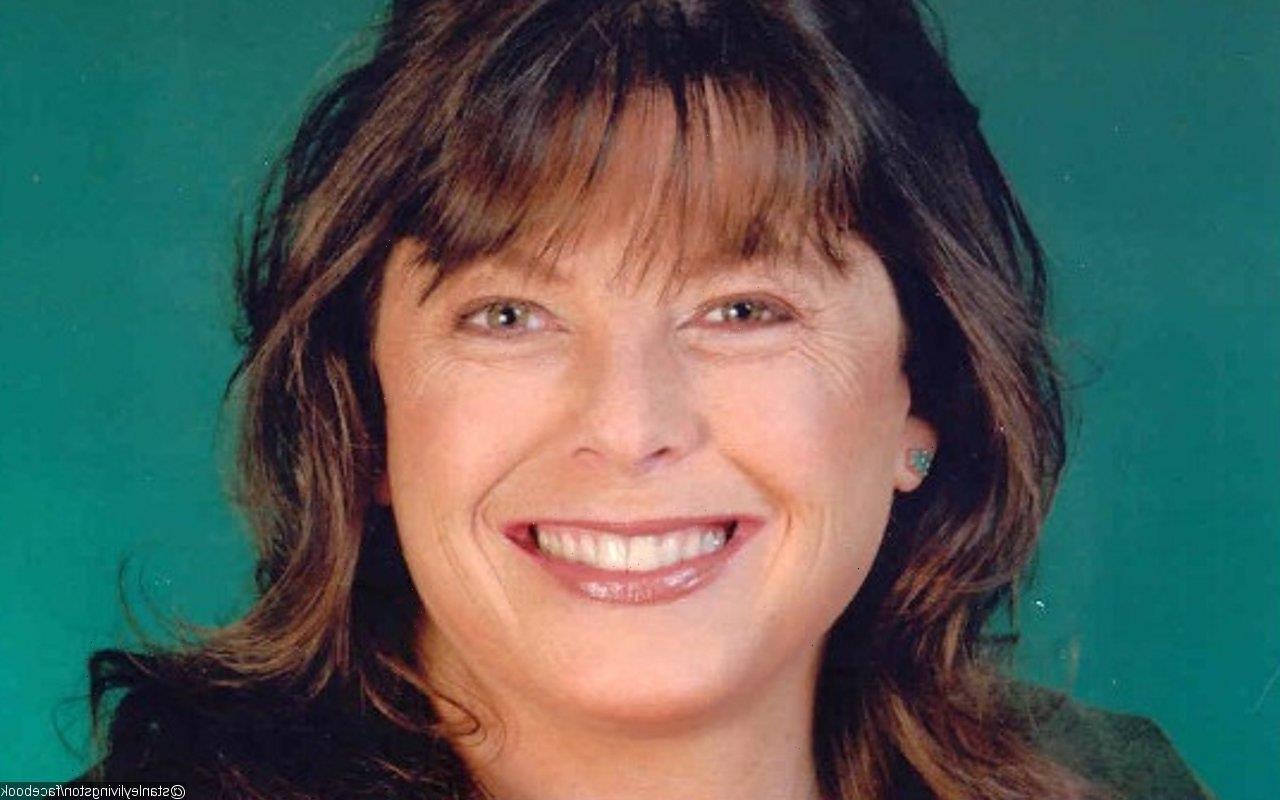 The former child actress’ co-star Stanley Livingston reveals that the 71-year-old is falling into a coma and battling meningitis after she underwent a surgery for brain tumor.

AceShowbiz -Former child star Dawn Lyn is fighting for her life in the hospital. The actress, who rose to fame as a child after starring on the TV show “My Three Sons”, has fallen into a coma after undergoing brain surgery.

Lyn’s condition was first revealed by her former co-stars Stanley Livingston and Tina Cole via social media. According to them, the 71-year-old recently underwent a surgery to remove brain tumor but she remains unconscious now while battling meningitis.

Livingston wrote on Facebook on Thursday, October 27, “Just found out my little TV Sis’, DAWN LYN (Dodie), is in a COMA and fighting for her life. She had surgery recently to remove a brain tumor.” He added, “Please pray for her to have a swift and full recovery.”

“I took Dawn out to lunch a couple of months ago,” he shared. “We had a great time reminiscing about our MTS days. Dawn is one of the nicest human beings I have ever known. Thoughts and prayers also go out to her husband, John, at this time. This is devastating news!”

In a follow-up post, the actor informed fans that the prognosis is good. “She remains unconscious battling meningitis. Her vitals and brain waves are good. The doctors and nurses are aggressively fighting the bacterial infection. They’re optimistic,” he wrote.

Cole, in her part, said, “My heartfelt prayers go out to my ‘My Three Sons’ sweet ‘lil’ sis’, Dawn Lyn (Dodie) and her husband John. Dawn is fighting for her life after undergoing brain surgery.” She added, “I’m in touch with John and I will keep you all updated. Please keep her in your prayers as well.”

Lyn’s real-life brother Leif Garrett has since confirmed the news, telling TMZ, “My sister, Dawn, never wanted anyone to know about the surgery. Since it has been leaked on social media, I would really appreciate everyone’s understanding that it has already been a difficult time having lost both of our parents and a cousin recently.”