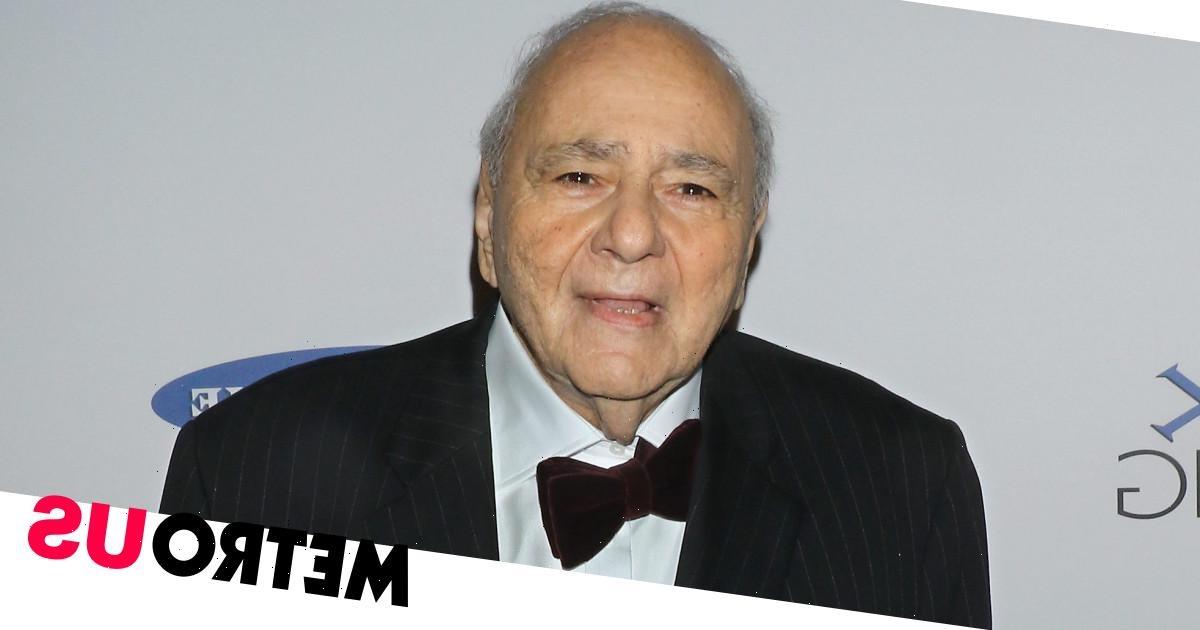 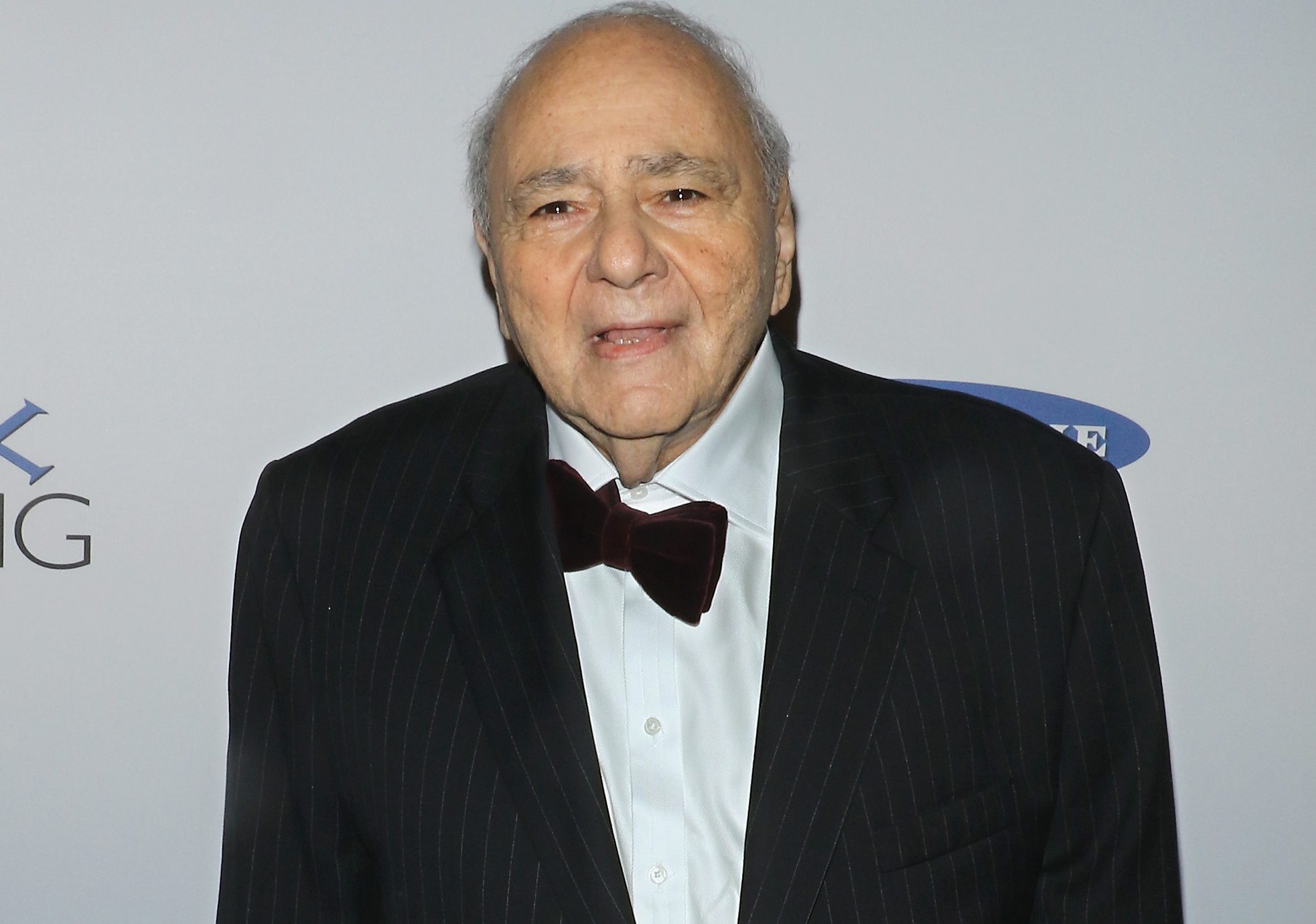 Michael Constantine has died, at the age of 94

The My Big Fat Greek wedding actor, who played beloved Costas ‘Gus’ Portokalos in the film, died at his home in Pennsylvania.

His brother-in-law, Michael Gordon, confirmed the news, and said that he died peacefully, surrounded by his family.

Speaking to the Reading Eagle, Michael Gordon said: ‘Last week he could still sing all four stanzas of the Reading High School alma mater from memory.

‘He’s always considered himself a Reading native. People would come up and say, “You’re from California,” [and he’d say] “Oh no, I’m from Reading”.’

His sister, Patricia, added: ‘He loved his hometown. He came back here right after he won his Emmy for Room 222.

‘But then he was called back to California. He always loved coming home. He was very much a family person. He loved his children, his siblings, his parents.’

Constantine’s cause of death has not yet been confirmed, but he had been ill for several years before his death.

Tributes poured in for the late star on social media, with Nia Vardalos – who played his daughter in My Big Fat Greek wedding – sharing her fond memories.

‘Michael Constantine, the dad to our cast-family, a gift to the written word, and always a friend,’ she shared on Twitter, beside a photo of them raising a toast at dinner.

He won an Emmy for outstanding supporting actor in a comedy series for his portrayal as the principal in 1970.

The actor later played Gus in My Big Fat Greek Wedding in 2002, with fans loving his Windex-toting character who went slightly overboard to ensure that his daughter Toula (Nia Vardalos) had the most iconic big day.

Constantine is survived by his two children, Thea and Brendan, and sisters Patricia and Chris.