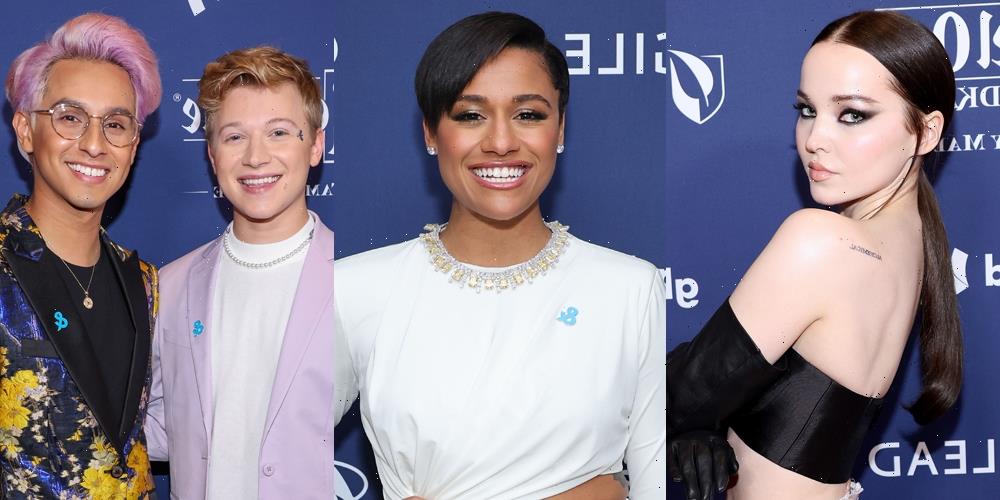 During the ceremony, Dove took the stage for a performance of “Boyfriend,” while Ariana presented the GLAAD Excellence in Media Award to Judith Light.

Earlier in the week, Joe and Frankie joined more HSMTMTS stars to support their co-star Julia Lester as she made her debut as Little Red Riding Hood in the New York City Center production of Into The Woods!

See more photos below of the stars at the GLAAD Awards… 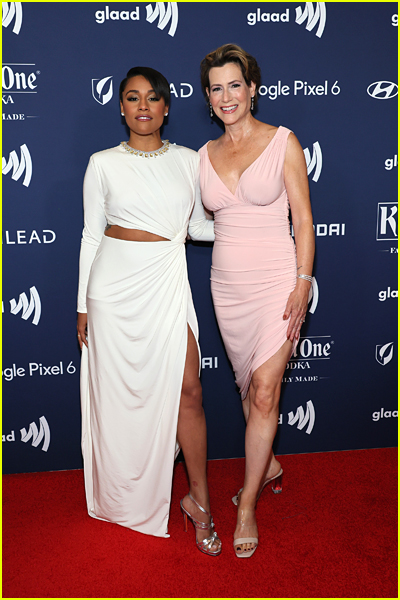 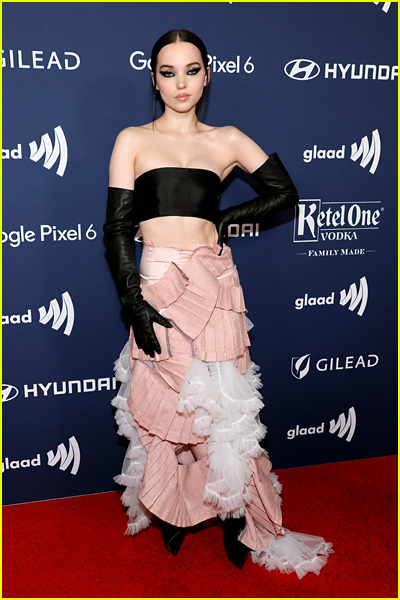 FYI: Dove is wearing a look by Prada and Saint Sentra. She later changed into an Ashlyn gown for her performance, which you can see in the gallery! 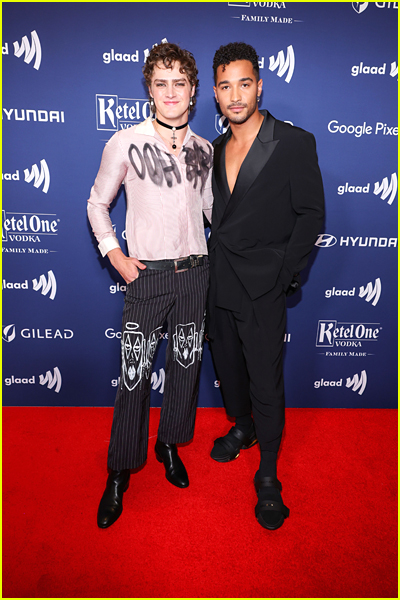 ICYMI: See the first look photos of Fin and Devin in the upcoming Queer As Folk reboot. 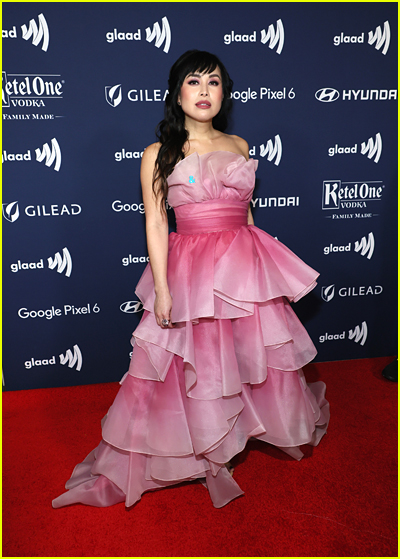 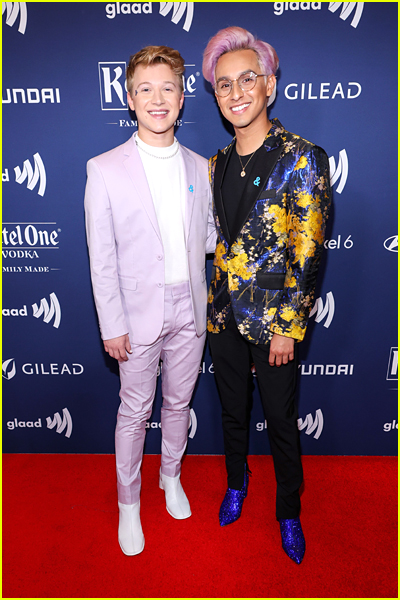 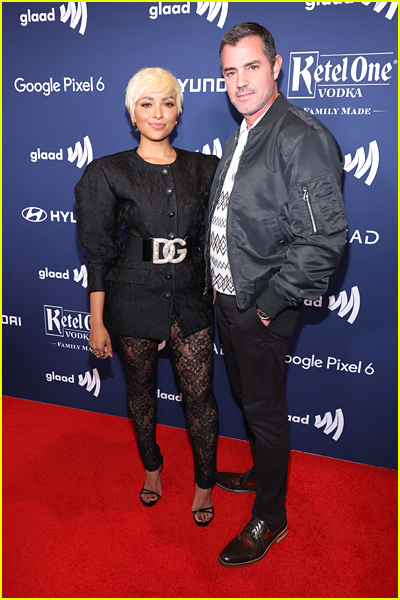 If you missed it, it was recently revealed that Kat and Darren got engaged earlier this year! 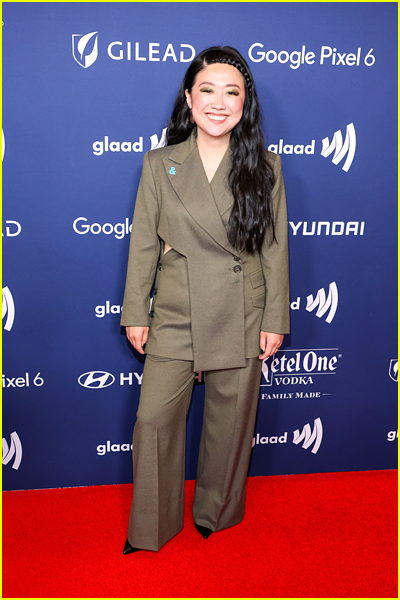 Find out when Good Trouble returns this summer! 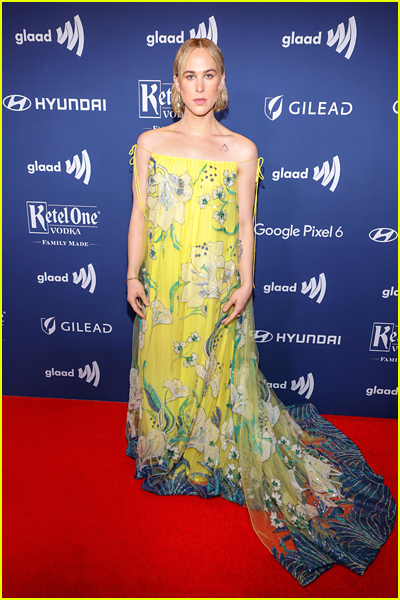