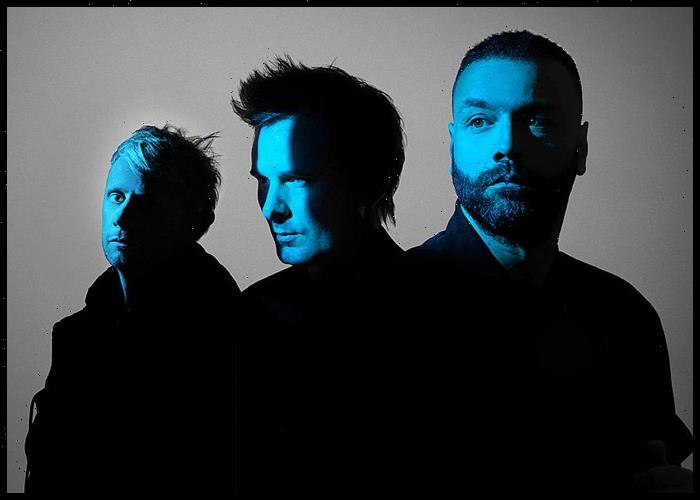 Muse have announced plans to embark on a tour of North America in early 2023 with Evanescence as support.

The North American leg of the “Will of the People Tour” will kick off on February 25 at the United Center in Chicago, Illinois, and conclude on April 20 at Vivint Arena in Salt Lake City, Utah.

Will of the People is Muse’s ninth studio album, which dropped on August 26, 2022 through Warner Records and Helium-3. The album featured singles “Won’t Stand Down,” “Compliance,” “Kill or Be Killed,” “You Make Me Feel Like It’s Halloween” and the title track.

General on-sale for Muse tickets starts Friday, October 7 at 10 am.