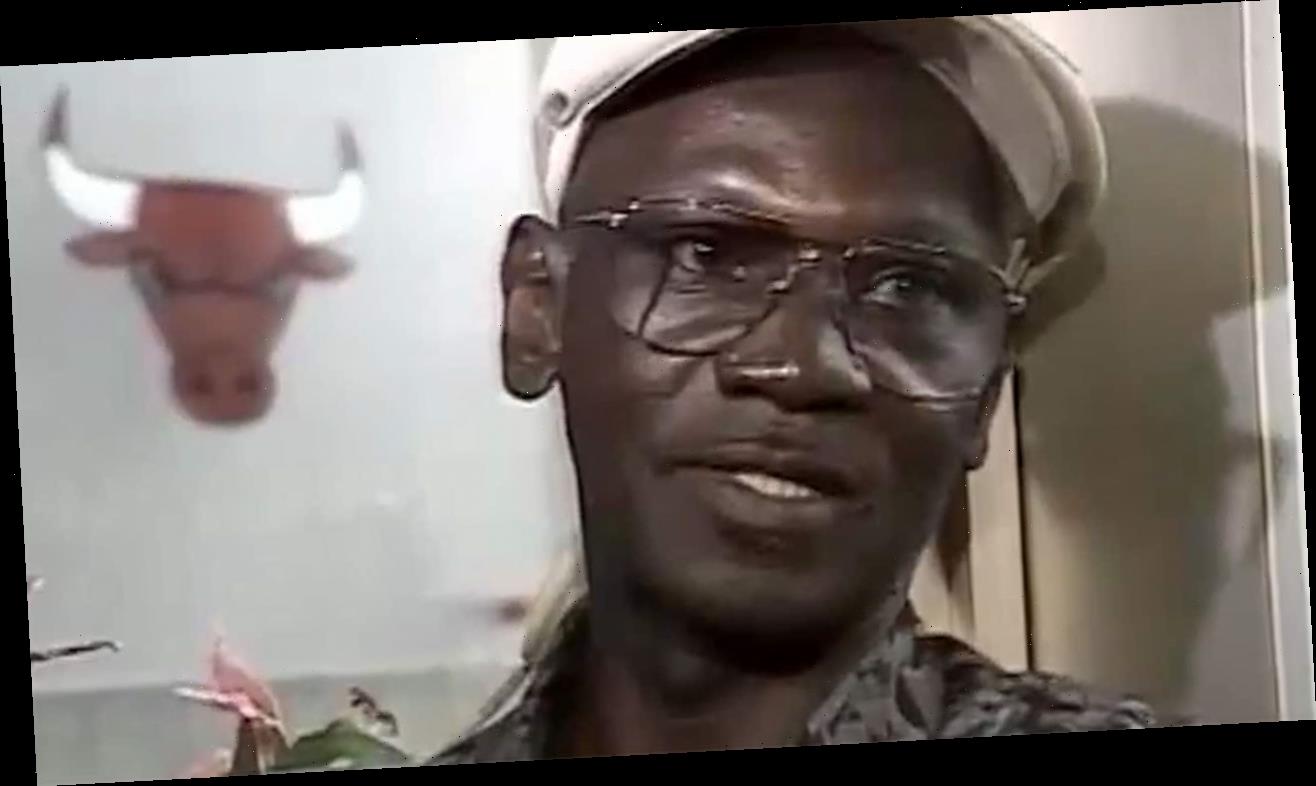 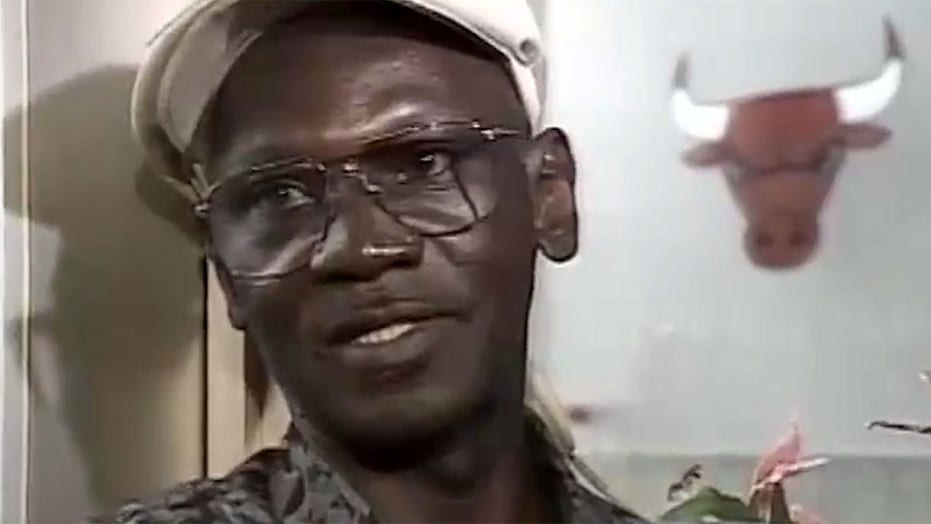 EXCLUSIVE: For 25 years, Daniel Green has maintained his innocence in the 1993 murder of Michael Jordan’s father.

The five-part series, directed by Matthew Perniciaro and Clay Johnson also promises to present new compelling information with critical court documents and evidence photos from the case, as well as exclusive interviews and never-before-released trial audio.

“I was living in Raleigh, North Carolina when the crime took place,” Perniciaro told Fox News. “So it’s something I’ve been aware of for the majority of my life… There were so many unanswered questions about this case, that even at the time, as a young person, I remember elements not fully adding up.”

Jordan is one of the greatest basketball players of all time. He led the Chicago Bulls to six NBA championships.  The 58-year-old is now the owner of the NBA’s Charlotte Hornets.

He and his father were known to be incredibly close. A rep for Jordan did not immediately respond to Fox News’ request for comment.

James was killed after pulling over on the side of Interstate 95 for a nap during a trip from Wilmington to Charlotte, The News & Observer reported. According to the outlet, his badly decomposed body was discovered in a South Carolina swamp 11 days later.

“James Jordan was attending a funeral of a friend in Wilmington, North Carolina,” Perniciaro explained. “He was last seen at that funeral and shortly thereafter at a gathering. He left Wilmington, North Carolina to drive to Charlotte where the family lived at that time in 1993. And along that trip, he stopped in Robeson County. That is the time period we really start to explore and what potentially happened.” 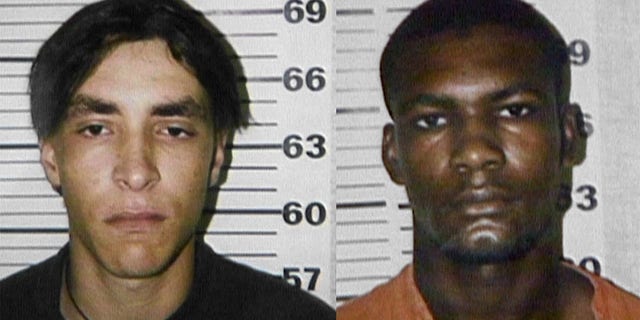 Pals Green and Larry Demery, ages 19 and 18 at the time, were arrested and charged with James’ murder. Demery testified at their trial in 1996 that Green shot James as he slept in his luxury car, The News & Observer reported. According to the outlet, Green has always maintained that he helped Demery dispose of James’ body, but that he wasn’t present when James was killed.

Demery was granted parole in 2020. He is expected to be a free man in 2023. Green is currently serving a life sentence.

“Larry and Daniel were childhood friends,” Perniciaro shared. “And over the years, Daniel maintains his belief that Larry lied about the events surrounding this crime and lied about Daniel’s involvement in that crime. But Daniel has said many times that they were both pawns.”

The documentary explores how the young men were possibly pinned against each other and threatened with the death penalty until one of them gave in. Demery testified against Green as part of a plea deal. 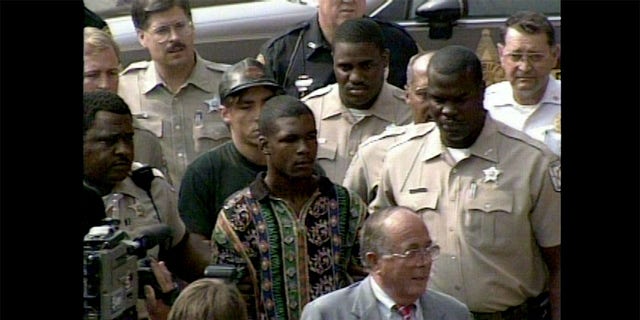 Chris Mumma, Green’s attorney and the executive director of the North Carolina Center on Actual Innocence, participated in the documentary. She also went to college with Jordan.

“I first became involved in Daniel’s case because of the blood issue,” she explained. “What was called blood was shown to the jury. I do not believe scientifically it could be called blood. I don’t think there’s any evidence that there was any blood in the car whatsoever. So that was the first issue. But then the more I learned about the case, the more I learned that there were many issues about [it].”

“There’s the trajectory of the bullet, the lack of the bullet hole in the shirt, the clear pitting between Daniel Green and Larry Demery against each other with the threats of the death penalty being used,” she continued. “There was also the pressure to solve this case quickly and the tunnel vision of the investigation. There’s just so much that did not fit the more you uncovered. And I think there’s still more to uncover today. I don’t think we’re anywhere near the truth of what happened in this case.” 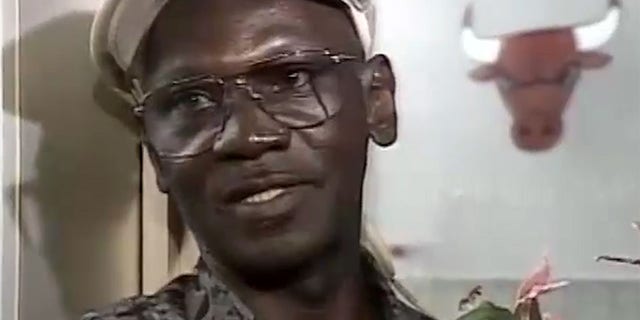 In 2017, The Associated Press reported that Green’s attorneys asked for a new trial, saying someone tampered with James’ shirt after his autopsy. The autopsy found no hole in his shirt that corresponded with the bullet wound in his upper right chest area, but an agent with the State Bureau of Investigation later contradicted that on the witness stand, according to the lawyers’ filing in North Carolina’s Robeson County Superior Court.

The court filing made that year stated the absence of a hole in the right chest area contradicted the prosecutor’s theory that James was lying in his car when he was shot. The filing also described an unusual chain of custody for the shirt. It said that Dr. Joel Sexton, who performed the autopsy, gave it to a law enforcement officer who then gave it to a civilian employee of a company that provided services for funeral homes. Then the employee gave the shirt to his boss, who said he buried it in his backyard because of the smell. 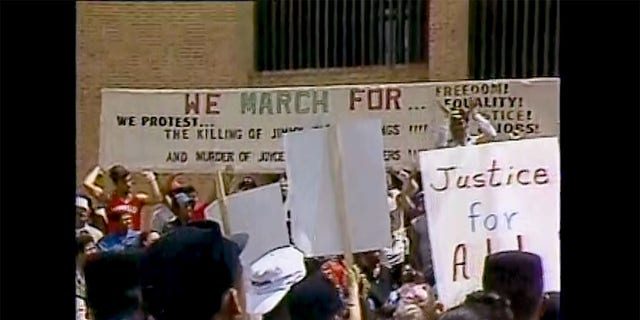 ‘Moment of Truth’ details how there was immense pressure to solve the case of James R. Jordan quickly.
(IMDb TV)

When law enforcement later determined that the shirt was evidence, the piece of clothing was exhumed. It was then that an SBI agent reported the presence of a bullet hole in the upper right chest area of the shirt, the filing said. Sexton, however, had written in the autopsy report that he looked for and didn’t find a hole that corresponded with James’ fatal wound. Instead, Sexton wrote he found three holes near the shirttail.

“Anytime you have a high profile case, there’s going to be more public pressure to solve it, whether it’s coming from the family themselves, the community or just media pressure,” Mumma explained. “Obviously with the connection to Michael Jordan, this case had tremendous pressure… Unfortunately, the public narrative comes a lot from journalists.”

“… This went from an unidentified John Doe found in the swamp to the identification of James Jordan to the immediate effort to move this case as quickly as possible,” she continued. “And then both boys were looking at the death penalty. The case actually moved much faster than any case would move today. So I definitely think there was the pressure for closing it.” 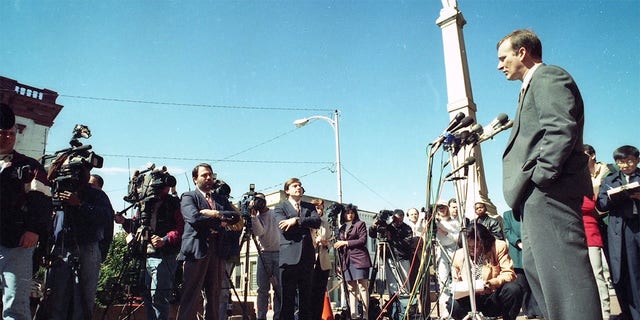 Perniciaro hopes the documentary will shed light on how the case continues to perplex people decades later.

“This story was reported by the media, but very rarely it was reported about the human beings involved,” he said. “We want to tell this story, not just with a level of investigative detail that hadn’t been presented, but with a degree of humanity. The Jordan family suffered a great loss. You have to be sensitive, understanding and respectful of that at all times. But Daniel and Larry, their lives and their family’s lives were forever changed as well.” 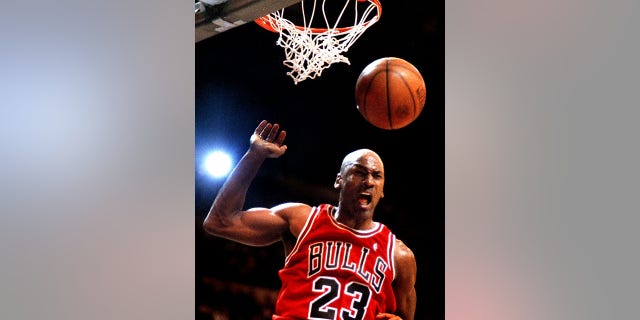 “It’s a very sobering reminder that this case took place nearly 30 years ago, and we are still seeing these same things happen today,” he shared. “And if we want real change in our society, we have to tell these stories.”