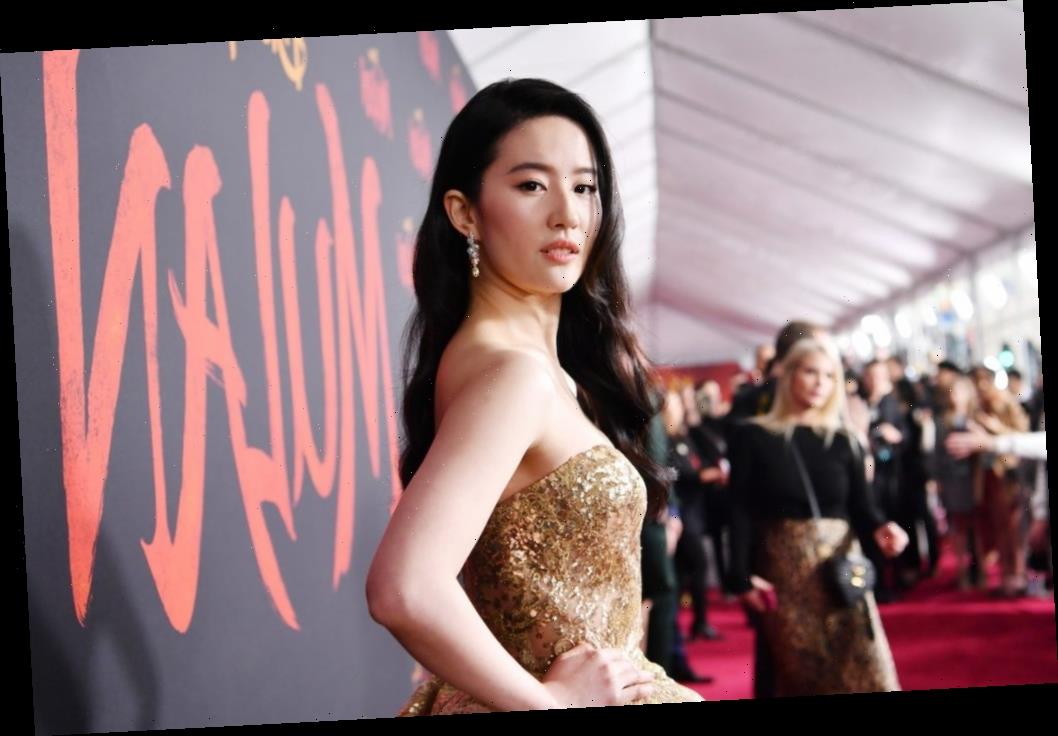 Mulan remains one of Disney‘s most beloved movies over two decades after its release. The animated movie borrows from the Chinese legend of Hua Mulan, and includes some of the most well-known songs from a movie soundtrack in Disney’s catalog.

‘Mulan’ was released during Disney’s renaissance

Mulan’s release in 1998 came towards the end of the “Disney Renaissance.” The term “Disney Renaissance” has been used to describe the period between 1989 and 1999 when the corporation giant released several successful animated movies that were mostly based on well-known stories, similar to the time between the 1930s and 1960s when Walt Disney was in charge of the animation studio.

The Disney Renaissance started with The Little Mermaid in 1989, based on the popular Danish fairy tale. Beauty and the Beast in 1991 was a smash hit, and became the first animated film nominated for an Academy Award.

Aladdin came the following year, followed by The Lion King in 1994. That was soon followed up by Pocahontas, The Hunchback of Notre Dame, and Hercules. Mulan arrived in 1998, and Tarzan closed out the Disney Renaissance in 1999.

Mulan‘s legacy continues today. In 2020, Disney released a highly anticipated live-action remake of the animated classic. Unlike the original, it was a faithful telling of the Hua Mulan story, with no music to be found.

In addition to being a highlight of Disney’s extensive library, Mulan is also responsible for putting a new star in the spotlight at the time: a young star named Christina Aguilera.

Aguilera was no stranger to the Disney universe: in the early ’90s, she was a cast member on The Mickey Mouse Club alongside several other future stars, including Britney Spears, Justin Timberlake, and Ryan Gosling. However, prior to Mulan, she had almost no professional singing experience.

16-year-old Aguilera signed a deal in 1997 to record a demo with RCA Records. Her new music producer at the time got a call from a friend at Disney looking for a young singer who could belt a certain hard-to-hit note: a high E above middle C. He asked Aguilera, who recorded herself singing the same note in Whitney Houston’s “I Want to Run to You” and sent the tape off to Disney.

Her ability to hit that note landed her the gig of singing a pop version of Mulan’s “Reflection” that Disney eventually released as a single, which was so successful that Aguilera ended up including it on her self-titled debut album in 1999.

In an interview with Entertainment Weekly after she had successfully transitioned to chart-topping pop singer, Aguilera called that high E “the note that changed my life.”