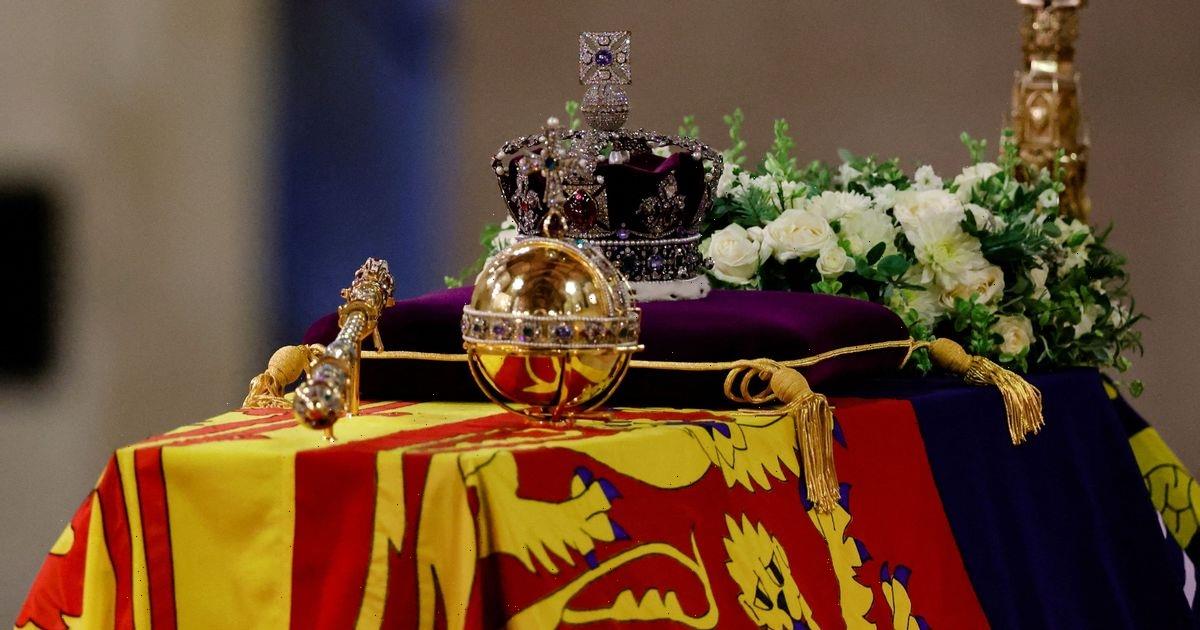 It has been revealed that more than 250k people visited Westminster Hall to seethe Queenlying in state in the days leading up to her funeral.

The queue to allow mourners to pay their respects to the late monarch was closed a number of times,with wait times reaching to over 14 hours.

Culture Secretary Michelle Donelan said that while the final tally is still being worked out it, she could confirm that more than a quarter of a million people filed past the Queen's coffin over the four-day period.

"We are just crunching the final numbers so that's an approximate figure at the moment."

Ms Donelan said that she couldn't give a figure for the cost of the state funeral but she added: "I think the British public would argue that was money well spent."

She said: "You saw so many thousands out there and I don't think anybody can suggest that our late monarch didn't deserve that send-off, given the duty and the selfless service that she committed to over 70 years."

Members of the publicqueued alongside celebritiesas they waited to pay their respects to the long-serving monarch.

Former footballerDavid Beckham , 47, was spotted in the queue on Friday, having joined the night before.

He donned a flat cap and black suit for the sombre occasion.

Speaking toITV News’ Neil Connery, the former footballer revealed that he had queued for over 12 hours.

He said: “I was so lucky I was able to have a few moments in my life to be around Her Majesty

“A sad day but it's a day to remember the incredible legacy she left."

David continued: "I grew up in a household of royalists and I was brought up that way."

However, the pair have been accused of queue-jumping after it was revealed that they had not joined the back of the queue upon their arrival.

The duo wore black as they made their way into Westminster Palace. Holly wore a mask paired with a black dress with silver buttons.

Meanwhile, Phillip followed behind her wearing a black suit and tie with a white shirt.

Phil and Holly have been defended by ITV bosses, who later clarified that they had been in attendance to film a segment for the show.

A statement later appeared on the show’s Instagram stories, which read: “Hello everyone, we would like to clarify something.

“We asked Phillip and Holly to be part of a film for this Tuesday's programme.

“They did not jump the queue, have VIP access or file past the Queen lying in state – but instead were there in a professional capacity as part of the world's media to report on the event.”