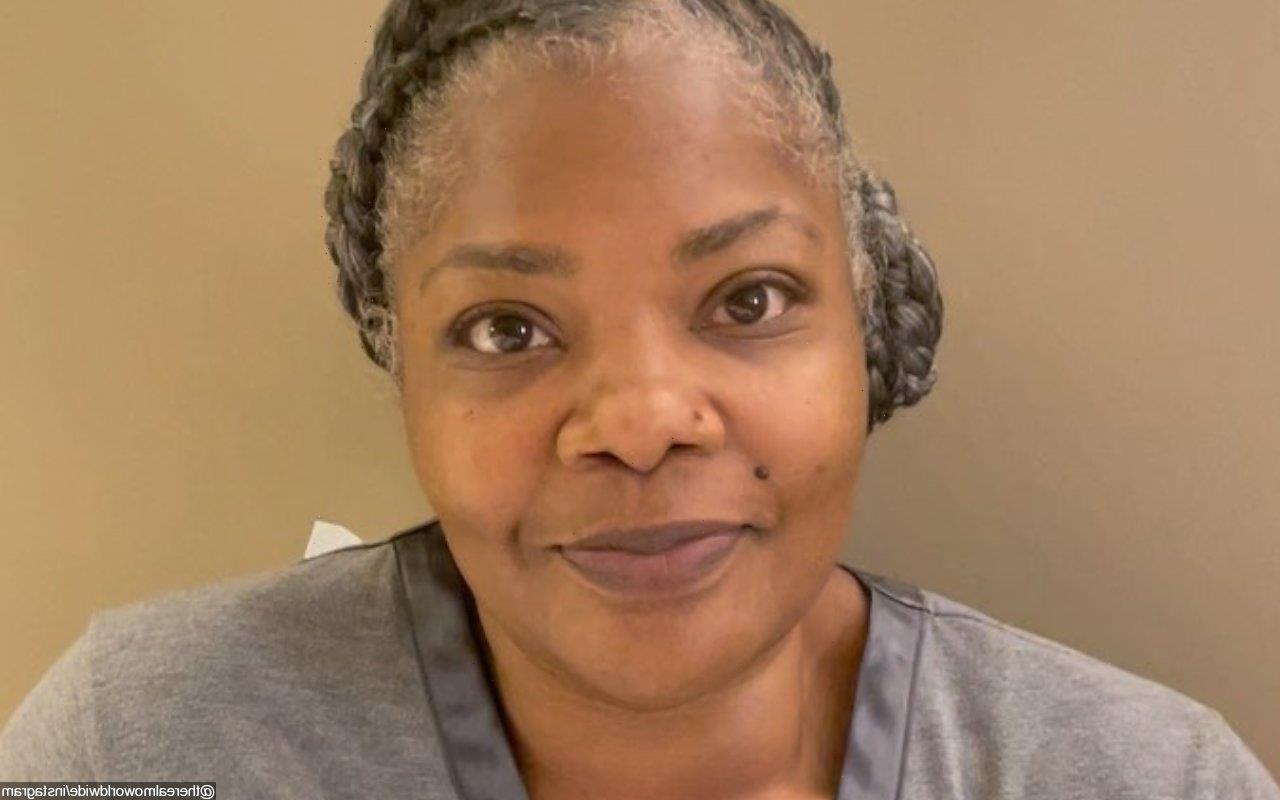 The ‘Almost Christmas’ actress also documents her hiking journey on Instagram as she shares some clips of herself giving motivational messages to her online followers.

AceShowbiz –Mo’Nique was not joking when she said she would “tap” someone wearing a bonnet in public. While she was hiking at Stone Mountain, the “Almost Christmas” actress reportedly approached a black woman wearing the headgear.

On Sunday, July 4, one person on Twitter shared a message she received in a group chat. “My dad seen Monique at Stone Mountain today and she was talking to some girl with a bonnet on,” so read the text.

The Twitter user went on to post a video of Mo’Nique dancing with the unnamed woman in the bonnet. “And she asked her to do the bonnet dance, whatever that is,” the individual penned alongside the footage. In the clip, however, they could be seen in good spirits as they shared laughter while dancing.

Mo’Nique herself documented her hiking journey on Instagram. Posting some videos of her giving some motivational messages, she penned, “Hey my sweet babies. We are starting a new journey. We are going to try to do a hike once a week at different places. This is Stone Mountain. Babbbby of baby. IT WAS INCREDIBLE. I LOVE US 4REAL! CANT NOBODY GET YOU TO THE TOP BUT YOU.”

Mo’Nique has been vocal about her opinion saying that black women should not wear bonnets in public. In late May, she shared a video with a title that read, “Represent Yourself With Pride.” In the clip, she asked her fans, “Could you please comb your hair?”

“I’m not saying you don’t have pride but the representation that you’re showing someone will have to ask you to know if you have it,” she continued. “It’s not to get a man… it is just your representation of you, my sweet babies.”

“If you look like you don’t give a damn, how you gonna be treated?” she further pressed. “If I see you in the streets, in the airport, in the Walmart and you got a bonnet on, and you got slippers on and you looking like what the f**k, auntie gon’ tap you and say ‘hey baby girl, show what you’re worth.’ “