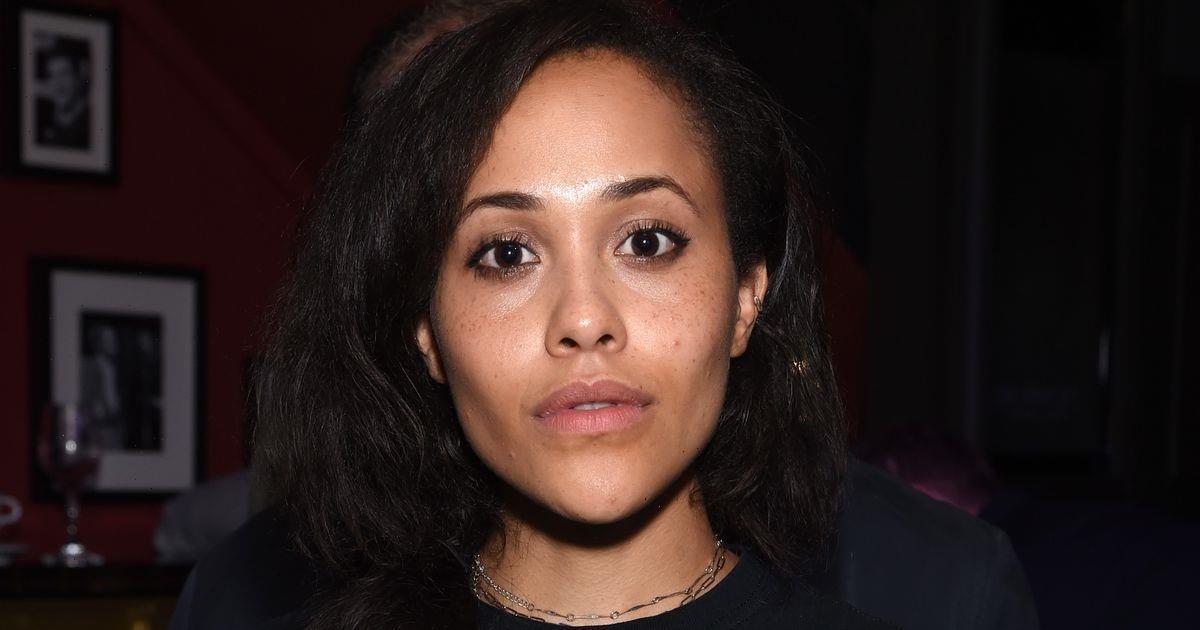 Doctor Who actress Tanya Fear has been found safe after she was reported to have gone missing in Los Angeles four days ago.

The 31 year old’s disappearance sent her friends and family into a desperate search for the star.

Thankfully Tanya has now been found and her family have been notified, according to the Los Angeles Police Department.

The authorities confirmed the news today.

After the announcement however, Tanya's cousin Kudzi Manyande told The Sun that Tanya’s mother had not yet been contacted.

The actress’s cousin also claimed the LAPD had not made contact with “any of her immediate family”.

"I just spoke to her mom and she says LAPD has not made any contact,” Kudzi said. "She's trying to call them as she has also seen similar news on social media. She says until she sees/speaks to her, she won't believe it.

“They have not made any contact with her immediate family. It's so distressing. Not being on the ground has made it extremely difficult for us,” the star’s cousin added.

The actress was last seen in California last Thursday, when she was spotted on Santa Monica Boulevard in LA.

After fans set up a group to help find the actress, they reported she was then spotted at a Trader Joe’s store on September 12.

It comes as Tanya’s mum Yvonne Marimo had appealed for anyone to come forward with information about her daughter’s whereabouts.

She said she was “devastated” about the situation and just wanted Tanya back safely.

The star’s mother also said she’d even been looking into getting a temporary visa so she could go to LA to look for her in person, as she and Tanya's father wanted to launch their own search party after being "deeply worried".

Tanya first moved to Los Angeles six years ago, and has been there on and off ever since.

She left her apartment without her mobile phone or purse on September 9th and the star was reported missing by a friend.

The Doctor Who actress’s manager Alex Cole also confirmed to US media that she had lived in her Hollywood Bowl apartment for two months.

Alex said he hadn’t spoken to the star in eight days at the time.

Her family in the UK contacted the Foreign Office and LAPD officer called round to her home but she was not it in.

For the latest showbiz reports and breaking news visit http://www.ok.co.uk/celebrity-news.

Check out all the latest hot topics on OK! magazine’s news section and discover exclusive celebrity news about your favourite soap actors and reality stars.

We're also on Facebook.com/okmagazineuk – for the latest online celebrity news, features, galleries and videos throughout the day from your favourite site.