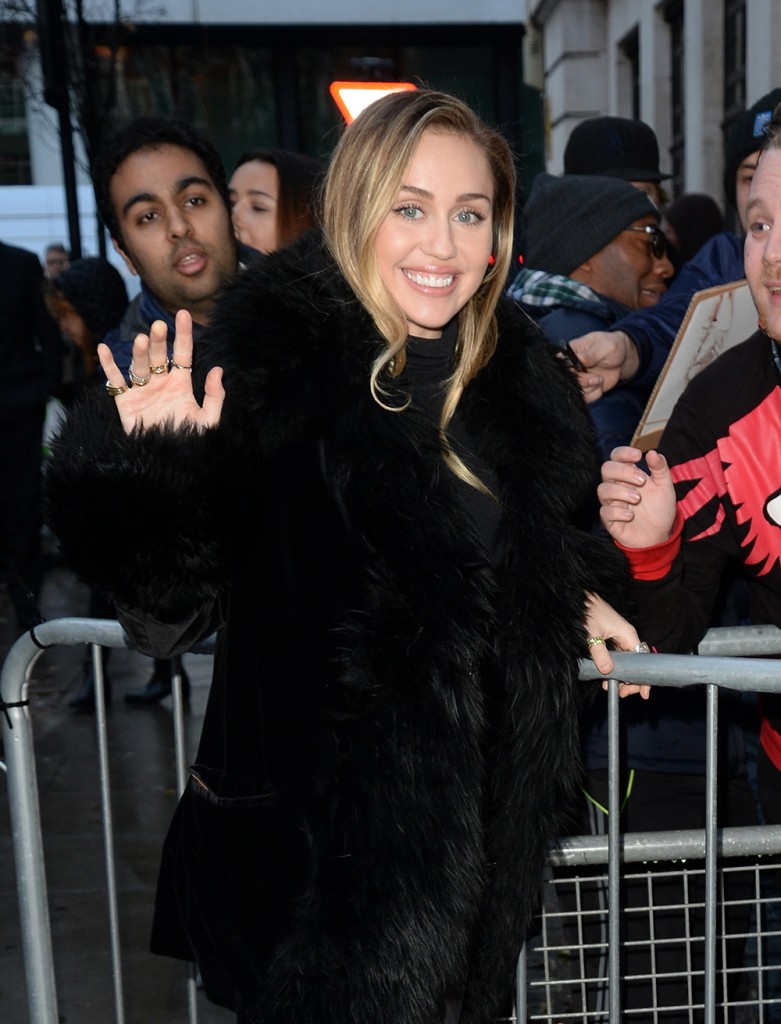 Miley Cyrus is the musical guest along with Mark Ronson on this week’s Saturday Night Live. They have a new song out, Nothing Breaks Like a Heart. It doesn’t really do anything for me but it’s good to see her recording again. Miley swung by Howard Stern’s radio show to talk up what’s going on with her, and Howard asked about Miley and her longtime romantic whatever, Liam Hemsworth. Howard pressed Miley for clarification on Liam’s role in Miley’s life and she said she calls him her “survival partner.”

[Miley Cyrus] was a guest on Howard Stern’s radio show on Wednesday, December 12, when he asked her to clarify her relationship status with the Isn’t It Romantic actor, 28.

“This is your boyfriend. Fiancé?” the 64-year-old radio host asked.

“Yeah … kind of-ish,” Cyrus explained. “My partner — I call him my survival partner now. And he thinks it’s not romantic, but I learned that is why you pair up with someone, for survival.”

The couple recently went through a trying time when their Malibu home was destroyed in November as a result of California’s Woolsey wildfires. While the event was traumatic, the “Wrecking Ball” singer said she “never loved [Hemsworth] more” than when she saw him spring into action to save their animals.

“He got all the animals out in his truck. He put two pigs in crates. And I said, ‘How did you get them out?’ And he said the only thing he could do was get a really powerful hose and sprayed then in the ass,” she recalled. “So he just chased the pigs into crate, which was genius.”

I am not terribly romantic so I like the title of Survival Partner, especially in an us against the world sort of way. My guess is Miley came up with this designation after their house burned down, in which case, it’s apt. The emotional and physical toll of something like that usually either brings you closer or tears you apart. I completely understand what she’s saying about her feelings watching Liam save the animals. I’ve had similar feelings watching The Mister hold a sick pup throughout the night. Hell, I think I fell a little in love with the Lesser Hemsworth myself when Miley told that story. I don’t think Liam and Miley will get married. Not only did they say as much a year ago, but it seems that removing the pressure of marriage has been really good for their relationship. They seem much more relaxed.

If anyone is watching SNL’s Holiday episode this Saturday, Miley confirmed to Howard that Sean Lennon will join her and Mark for their performance of Happy Xmas (War is Over). That is one of my least liked Christmas songs but watching Sean sing it may make me weepy so I’ll likely check it out. Wonder if Liam will do a cameo in whichever skit Miley will do. 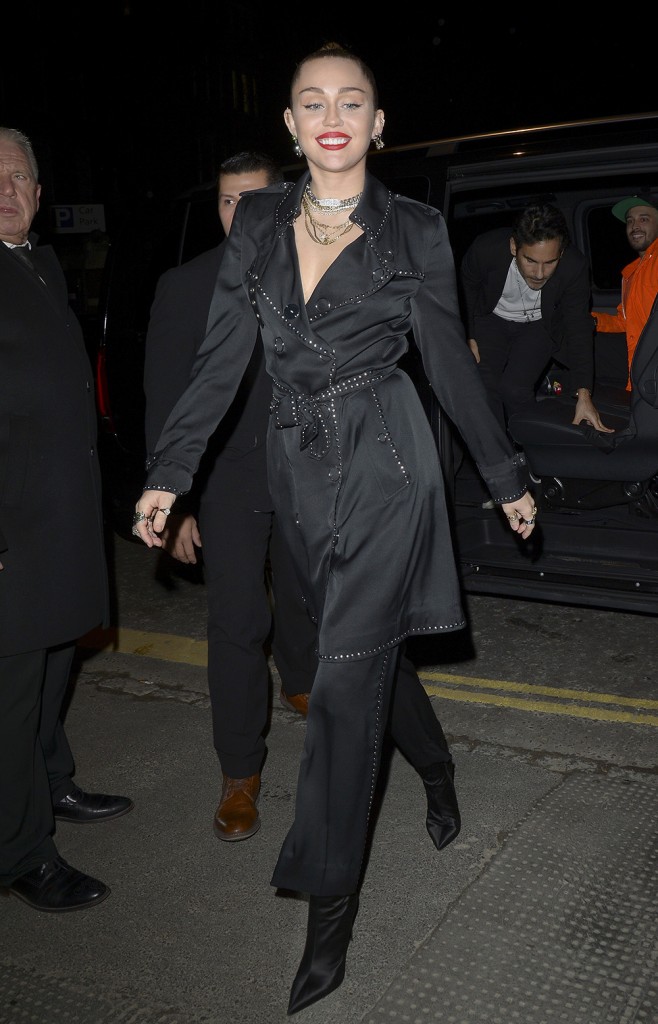 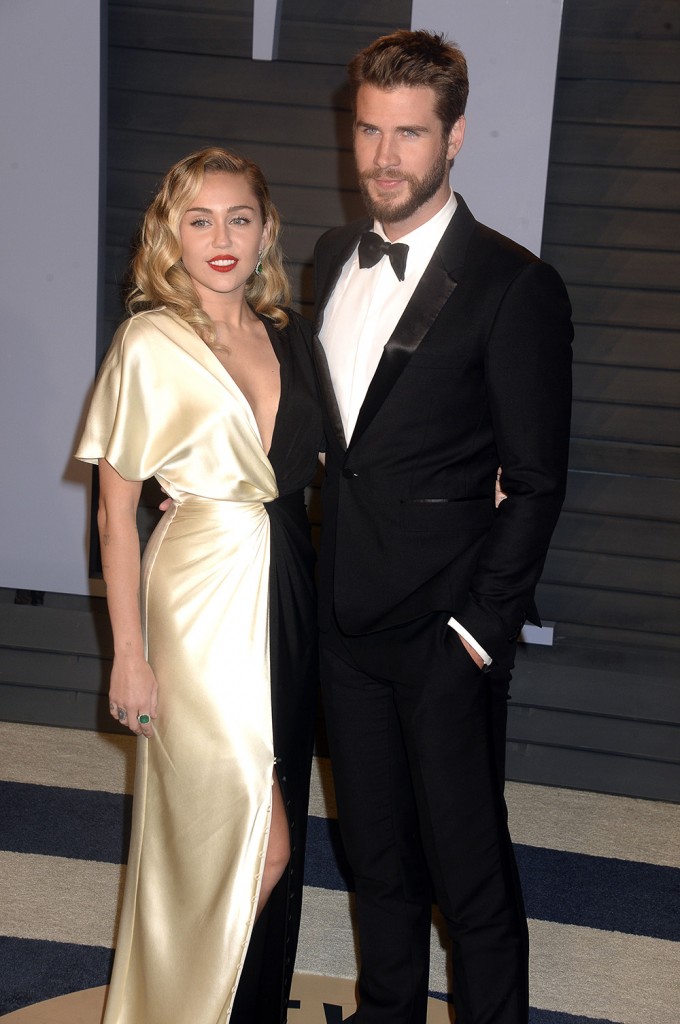 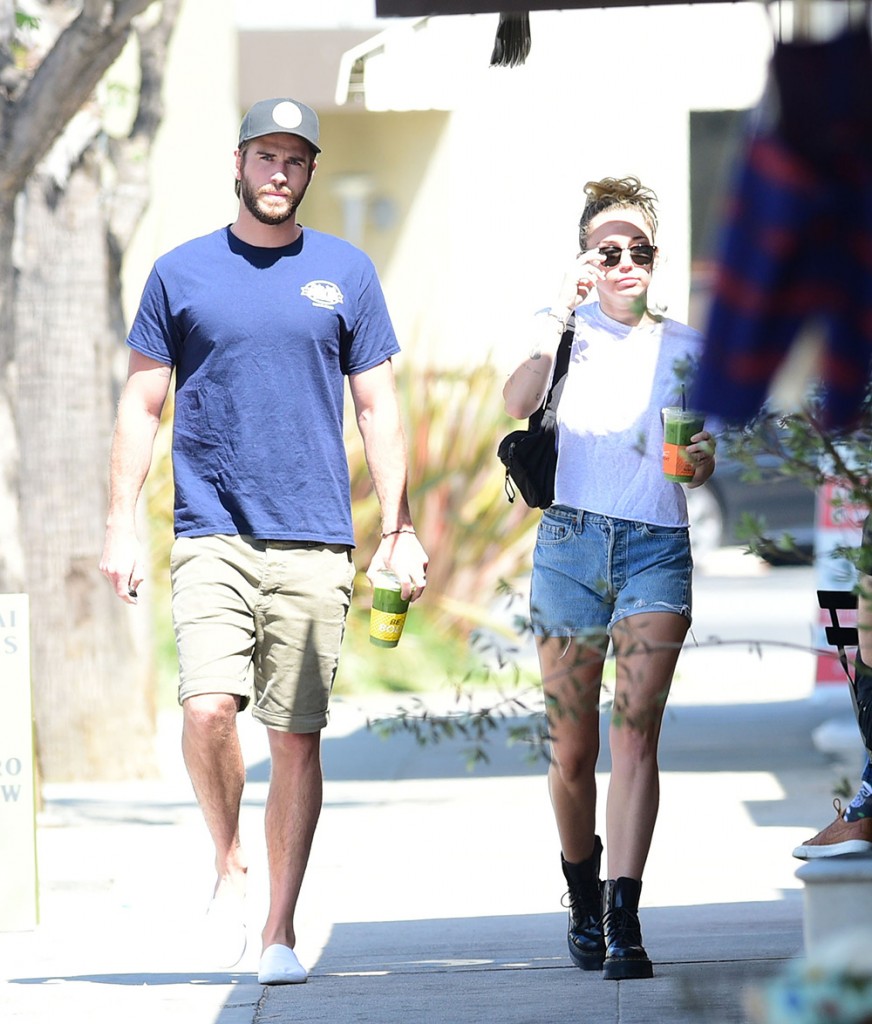