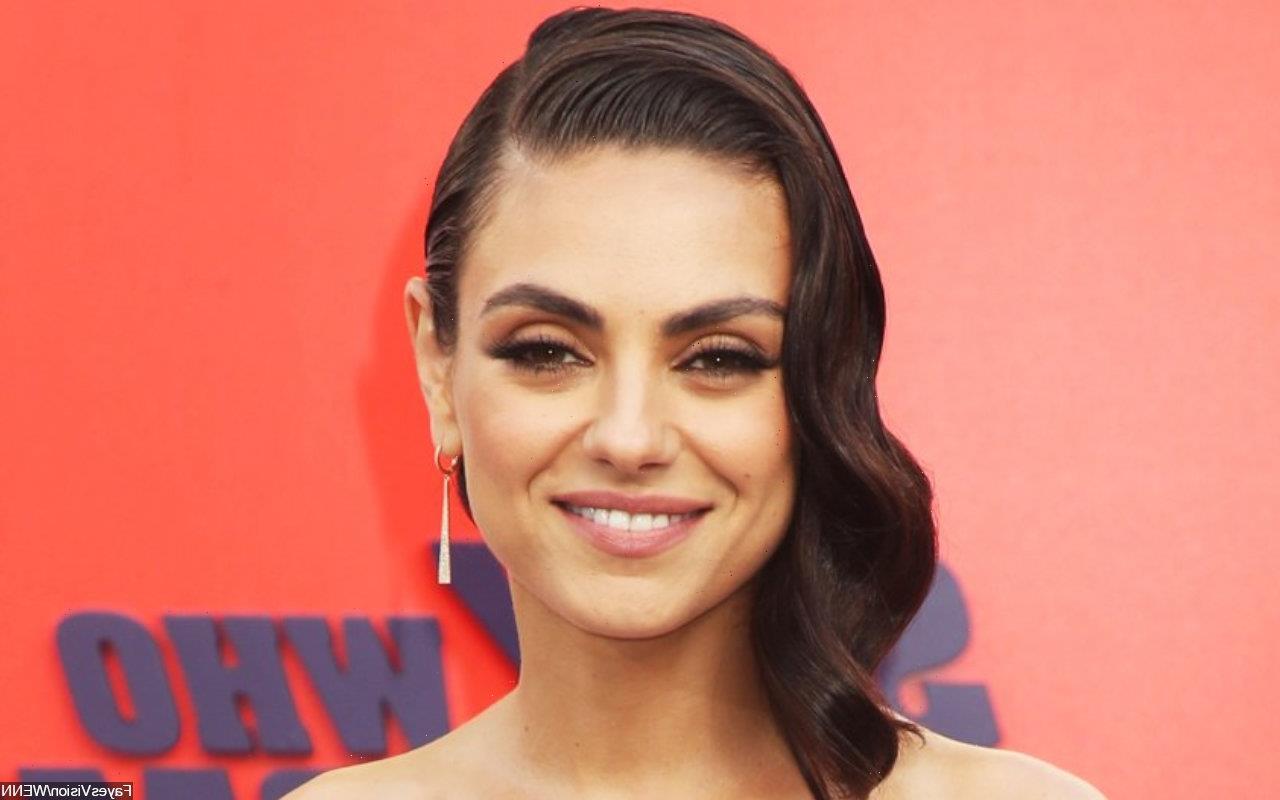 The ‘Ted’ actress insists she showers and intends to bathe her children every day after stirring up controversy with her remarks about her family’s hygiene habits.

AceShowbiz –Mila Kunis has defended her stance on bathing.

The actress and her husband Ashton Kutcher caused a stir when they opened up on the bathing habits of both themselves and their kids, admitting they do so when they look physically grubby, which led to other celebrities revealing how regularly they shower or wash their hair.

Appearing on “The Ellen DeGeneres Show” on Tuesday (28Sep21), Mila said, “It was on Dax (Shepard’s) podcast and we were doing press…”

“Somehow the conversation derailed into bathing habits and then we started talking about how we all don’t bathe our children very often, and/or ourselves. Like, I shower every day, but I don’t wash my hair every day. I don’t find that to be a necessity.”

She added that she intends to “bathe (her) children” every day as she laughed off the controversy and explained the original conversation.

“My intent every day is to bathe my children,” she said. “I wake up every day and I’m like, ‘Today I’m going to shower my kids.’ “

She joked that the “whole story has taken such a turn,” with plenty of other celebrities weighing in, including Dwayne “The Rock” Johnson, who revealed he showers four times a day.

“Apparently The Rock showers, so congratulations The Rock, you shower,” she quipped.

Mila was keen to point out that she does shower, with Ellen suggesting “it’s mainly the kids (that) don’t really shower.”

“It was like, who showers? We don’t leave the house. Who cares?”

And the “Ted” star joked she hasn’t really made the situation any better by responding to the drama.

“I don’t think I made the story any better right now. I feel like it’s going to take a whole other turn,” she laughed.