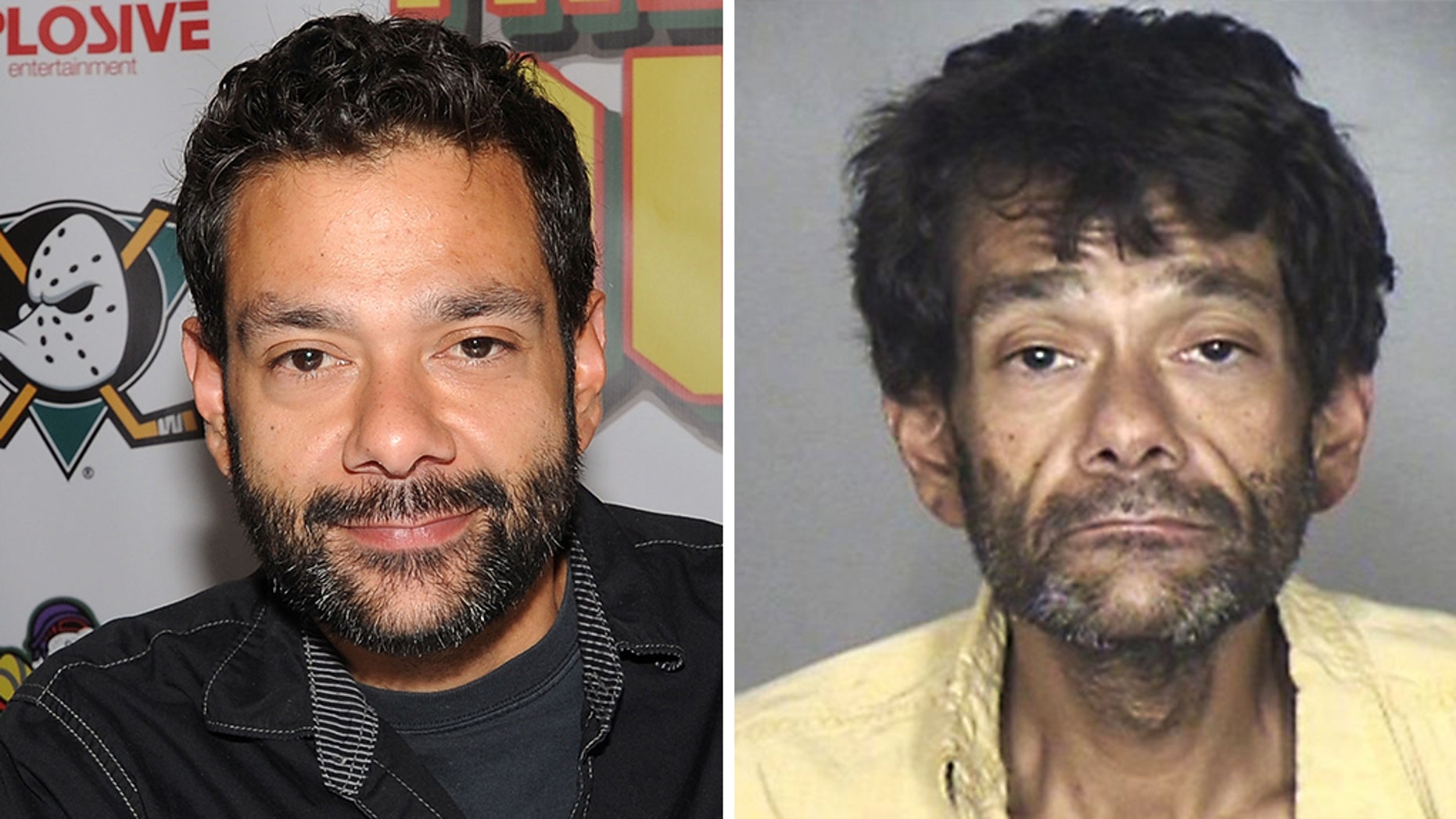 Troubled “Mighty Ducks” actor Shaun Weiss was arrested in November for allegedly shoplifting over $200 worth of merchandise from a Los Angeles Rite Aid, TMZ reported Sunday.

Weiss, 40, best known for playing goaltender Goldberg in the Disney franchise, is said to be facing a petty theft charge, as well as a probation violation, police sources told the gossip site.

The alleged incident comes months after the former child star entered rehab, following an arrest for public intoxication in August.

“At this time, in an effort to break free from the self destructive patterns of behavior and drug abuse that have landed me at rock bottom, (to be real… BELOW rock bottom. Even rock bottom is like ‘holy s–t, how’d you get all the way down there?’),” Weiss posted on Facebook at the time.

“I have checked in to a well reguarded, long term rehabilitation center. I have surrendered to the reality that without immediate treatment my life is in eminant danger,” he continued.

Weiss was previously arrested on drug charges in 2017, days after being released from jail for a separate crime.

A rep for Weiss did not immediately return our request for comment.