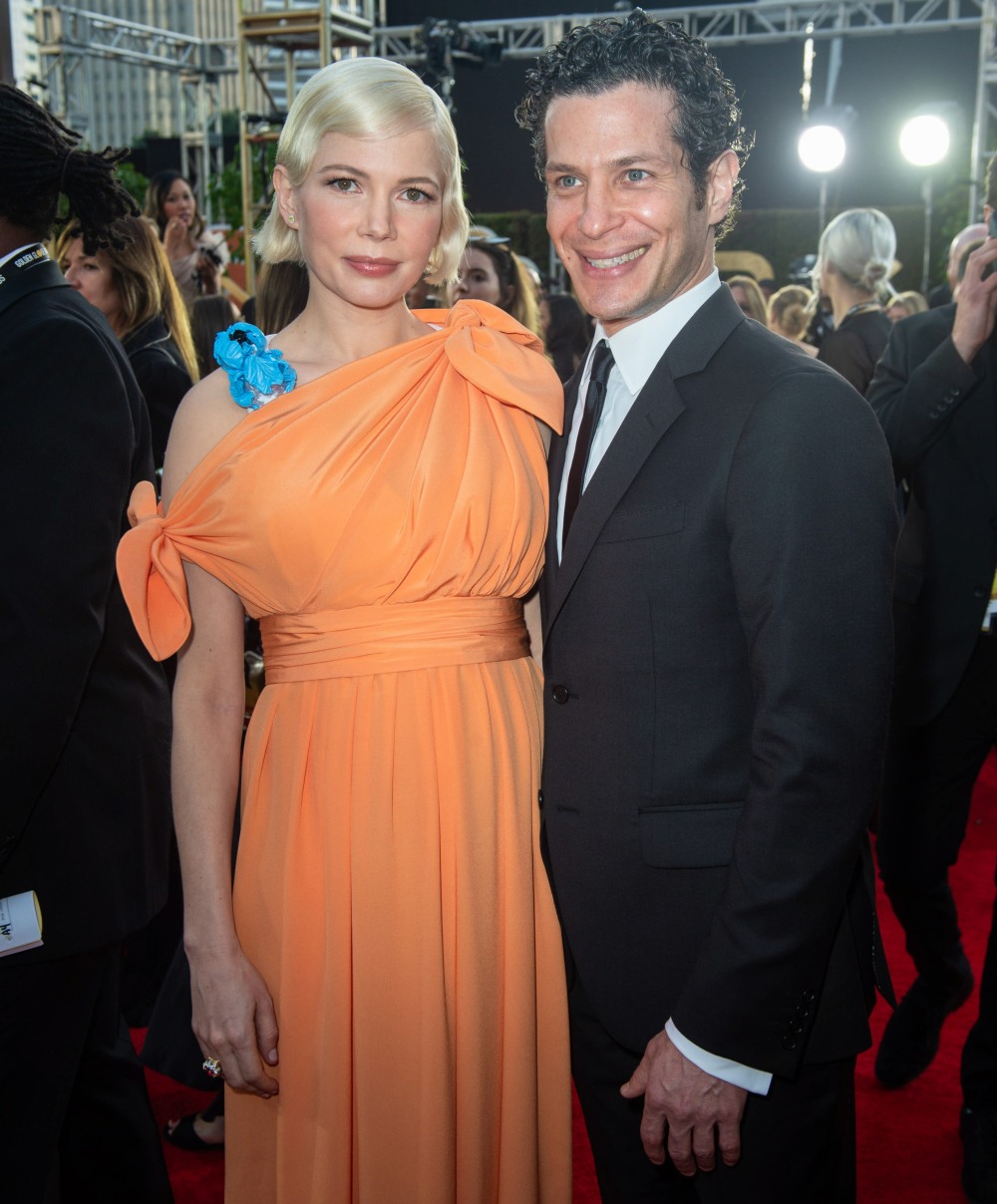 Less than three months ago, we learned that Michelle Williams got herself a new man, and they were expecting a child. The announcement was completely out of character for Michelle – she even did a “photo shoot” exclusive with People Magazine to go along with the announcement. We soon learned why: Thomas Kail was likely the reason why Michelle’s marriage to Phil Elverum only lasted a matter of months, and Michelle was likely the reason why Thomas’s marriage fell apart last year as well. They had a torrid affair while working together on Fosse/Verdon, and Michelle got pregnant in September (?) of last year, several months after their thing started. Michelle also had a reason for announcing it when she did: she wanted to walk the awards show red carpets with Thomas, and she was visibly pregnant, etc.

Whatever happened, happened and Michelle ended up sweeping every major award for playing Gwen Verdon. She won the Emmy, the Golden Globe and the SAG Award and she made some brilliant speeches along the way. She also said that she hadn’t worked since Fosse/Verdon by choice, and there were stories that she really wanted to marry Kail before she had the baby. Well, it’s looks like it happened:

Officially husband and wife! Michelle Williams and Thomas Kail, who are expecting their first child together, secretly tied the knot, a source confirms exclusively to Us Weekly.

The pregnant Oscar nominee, 39, and the director, 43, sparked marriage speculation earlier this week when they were spotted wearing rings on their wedding fingers in photos obtained by the Daily Mail. Us confirmed in December 2019 that Williams and Kail were engaged after working together on FX’s Fosse/Verdon.

She went years without ever marrying any of those dudes she was with and then she marries two men in less than two years. It’s wild! But seriously, I was expecting Michelle and Thomas to slip away and get married, so this isn’t surprising. I doubt they did it during the pandemic either – my guess is that they probably organized a quiet little wedding about a month ago, and the tabloids are only picking up on the wedding rings now. 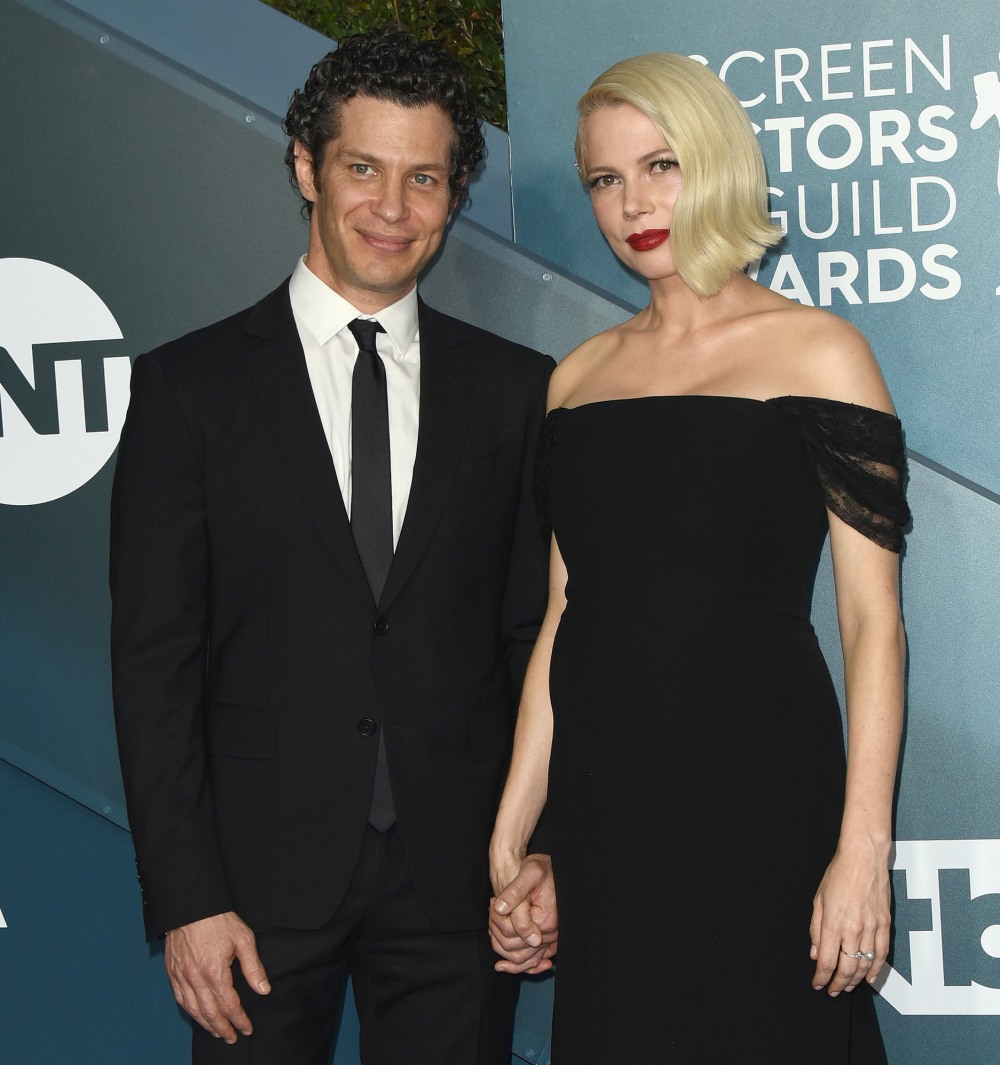