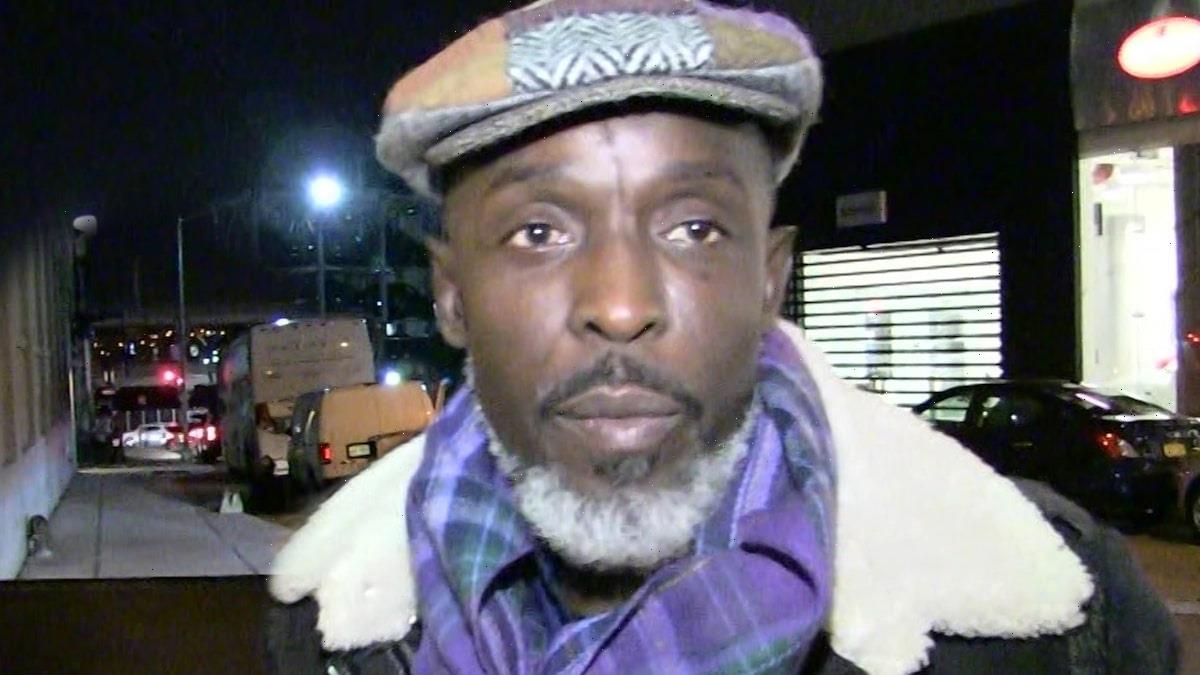 Michael K. Williams died of a fatal drug overdose … according to the Chief Medical Examiner in NYC.

The Medical Examiner has determined … “The Wire” actor’s official cause of death is acute intoxication by the combined effects of fentanyl, p-fluorofentanyl, heroin and cocaine. His manner of death has been ruled accidental. 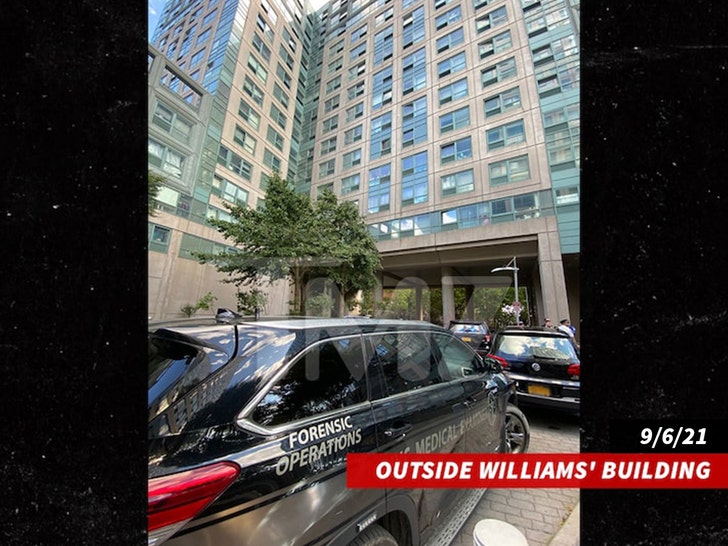 As we told you … this was suspected by the authorities since Williams was found dead in his Brooklyn apartment on Labor Day, as drug paraphernalia and narcotics were discovered at the scene.

We broke the story … the apparent drug overdose has triggered an NYPD criminal investigation to locate the source of the drugs that led to the actor’s death.

Michael’s death is the latest in a tragic string of accidental fentanyl OD cases. The same weekend he died, 4 comedians in L.A. overdosed on fentanyl-laced cocaine … killing 3 of them, including Fuquan Johnson.

Williams, a prolific actor known for playing Omar on “The Wire” along with starring roles on “Boardwalk Empire” and “Lovecraft Country,” was just 54.