Back To The Future Musical: Roger Bart stars as 'Doc' Brown

Michael J Fox is known to many fans for is role in the Back to Future franchise as Marty McFly. The initial Back to the Future film was first released in 1985 with Michael soon becoming known for his iconic role with the release of the second film Back to the Future Part II. But how tall is the actor?

How tall is Michael J Fox?

The actor is 1.63 m tall which in feet would mean the actor is 5ft 4inches tall.

In his 2009 book Always Looking Up: The Adventures of an Incurable Optimist Michael previously spoke of his height saying: “First off—let’s just get this one out of the way—it’s a short joke.

“At a fraction of an inch under five-foot-five, much of my interaction with the world and the people in it has required that I tilt my head backward and direct my gaze upward. 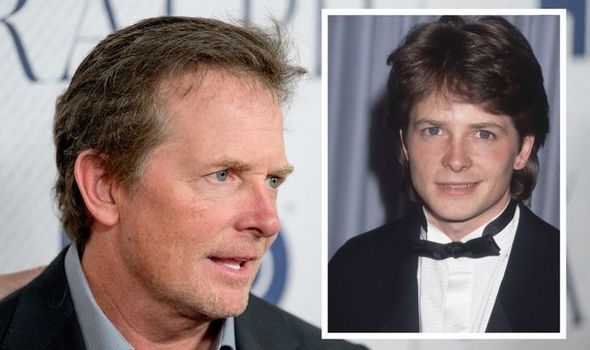 We will use your email address only for sending you newsletters. Please see our Privacy Notice for details of your data protection rights. James Bond fury: Sean Connery’s outburst at being called 007 off-set

Michael went on to talk of how his height has not had an impact on his career.

He added: “Frankly, my height or lack thereof never bothered me much.

“Although there’s no doubt that it’s contributed to a certain mental toughness.

“I’ve made the most of the head start one gains from being underestimated. 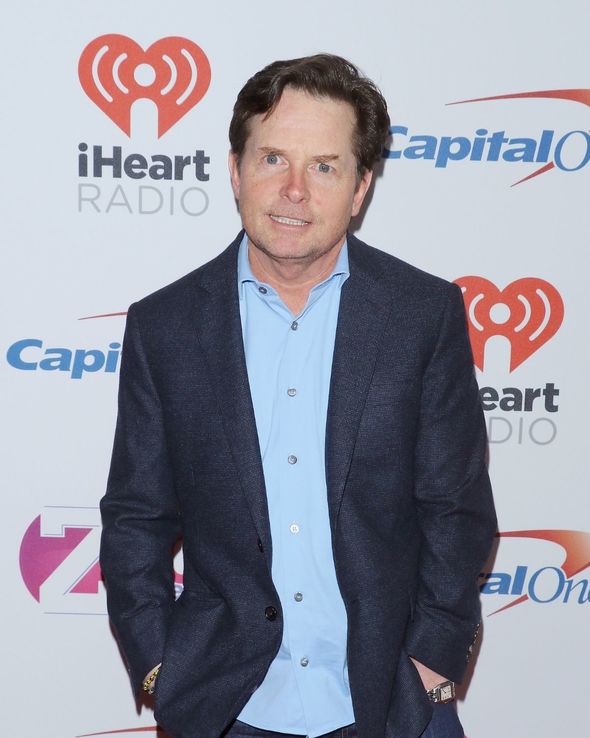