Michael Irvin‘s clearly SUPER relieved to find out he’s cancer-free … ’cause the Dallas Cowboys legend was still smiling from ear to ear hours after receiving the great news!!

“I appreciate the prayers!” Irv told TMZ Sports ﻿out in D.C. on Sunday night.

As we previously reported, the Hall of Fame receiver announced last week he was “TERRIFIED” he might have throat cancer after losing his voice for several months during the NFL season.

“Saying I am afraid this time is a big big understatement,” Irvin wrote on his social media page.

“Thank you God for continuing to answer Prayers and Thank you ALL for Praying,” Michael said. “I spoke with Dr St John at UCLA Medical and she has informed me that all test have come back 100!% clean. NO CANCER!!!!!!”

“It is impossible to express my family and my appreciation for the overwhelming out pour of love, support and prayers.”

He added, “I was on my threshing floor dealing with the stronghold of fear. You all covered and encourage me.”

As for his buddy, Emmitt Smith, the Cowboys legend posted a pic of the 2 together, saying, “God is good!!! So thankful for the good news. @michaelirvin88 is cancer free!!” 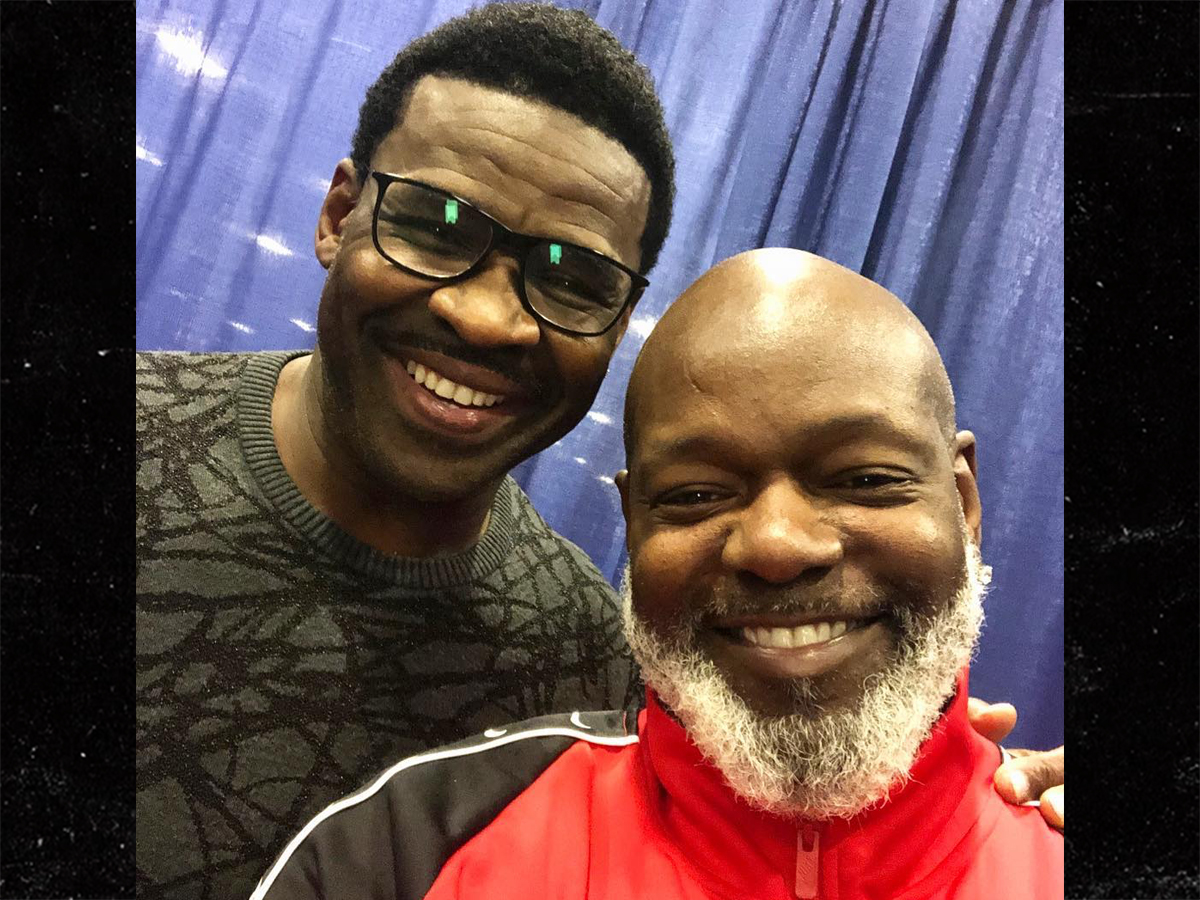