Michael Douglas is chiming in about the nationwide college admissions scandal that rocked Hollywood in March — as well as the “humiliation” that the families affected are experiencing.

“It’s just egregious,” the 75-year-old told Us Weekly and other reporters at PaleyFest NY: The Kominsky Method at New York City’s Paley Center for Media on Friday, October 11. “The humiliation that these well-to-do families are suffering is that there’s no sympathy from their peer group. Kind of just crazy. Just crazy. I think it was as much about the self-image for the parents as it was for the kids.” 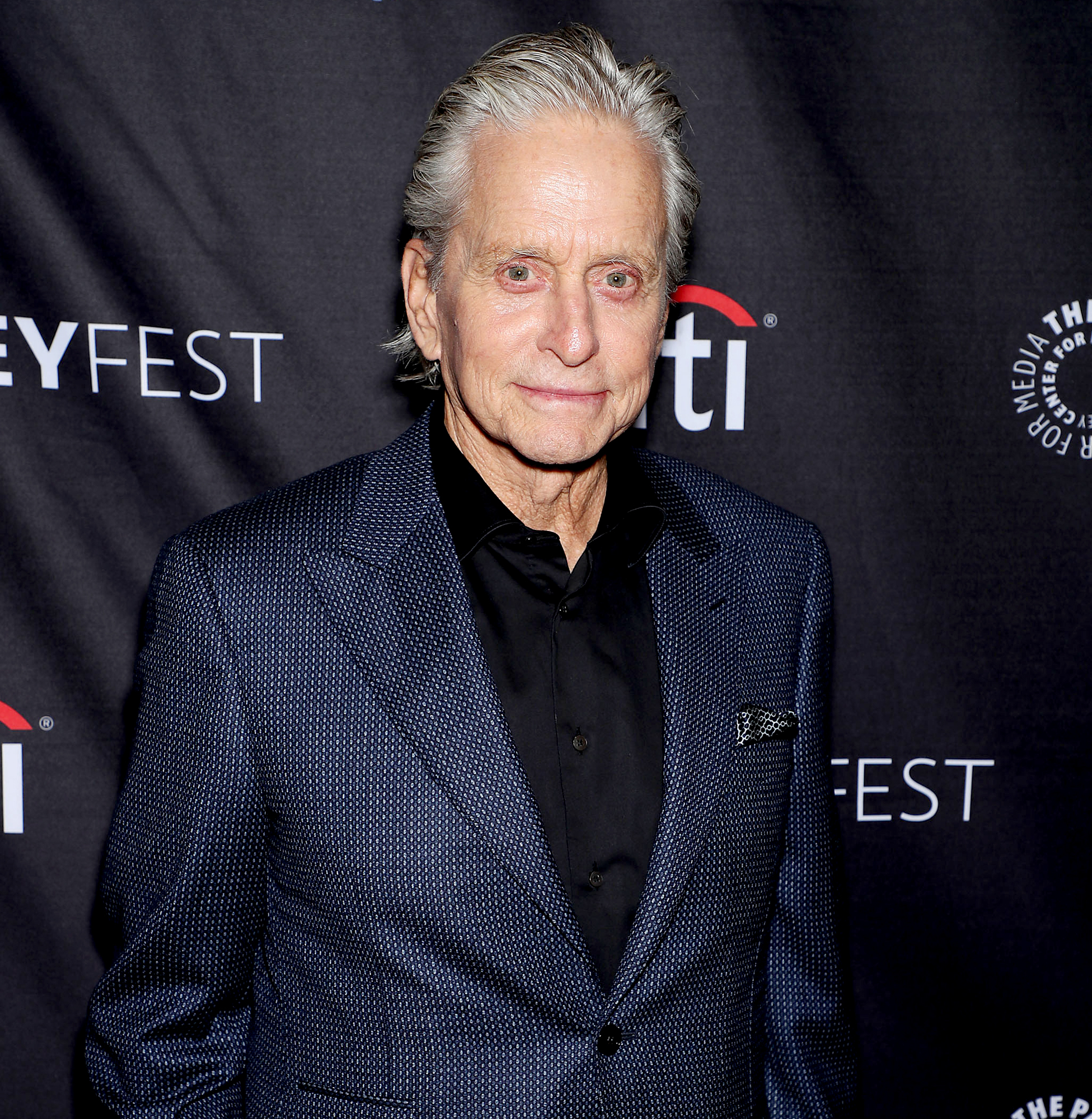 Douglas and Queen America star Catherine Zeta-Jones are the proud parents of daughter Carys, 16, and son Dylan, 19, the latter of whom entered Brown University in September 2018. “Dylan had serious dyslexic issues,” Douglas said on Friday. “He had to go to special schools early on. He worked really hard, and the fact that he worked himself up to get into an Ivy League school, I’m just so proud of him.” (The actor has another son, Cameron Douglas, 40, from his marriage to first wife Diandra Luker.)

Among those arrested in the admissions scheme were actress Felicity Huffman and Lori Loughlin, as well as Mossimo Giannulli, Loughlin’s husband.

Huffman pleaded guilty to conspiracy to commit mail fraud and honest services fraud charges in May after being accused of paying $15,000 to improve her 19-year-old daughter Sophia’s SAT skills. Last month, the Desperate Housewives alum — who also shares daughter Georgia, 17, with husband William H. Macy — was sentenced to 14 days in prison beginning October 25, in addition to 250 hours of community service, a $30,000 fine and a year of supervised release.

Loughlin and Giannulli, meanwhile, pleaded not guilty to money laundering and conspiracy to commit mail and wire fraud charges in April after allegedly paying $500,000 to pass off their daughters — Bella, 21, and Olivia Jade, 20 — as crew team recruits at the University of Southern California.

A source told Us in September that the Fuller House alum’s friends are concerned for her. “They say she should have followed Huffman’s lead and taken a plea deal and accepted responsibility,” the source explained. The couple’s attorneys are expected back in federal court in Boston on January 17, according to Deadline.

With reporting by Nicki Gostin