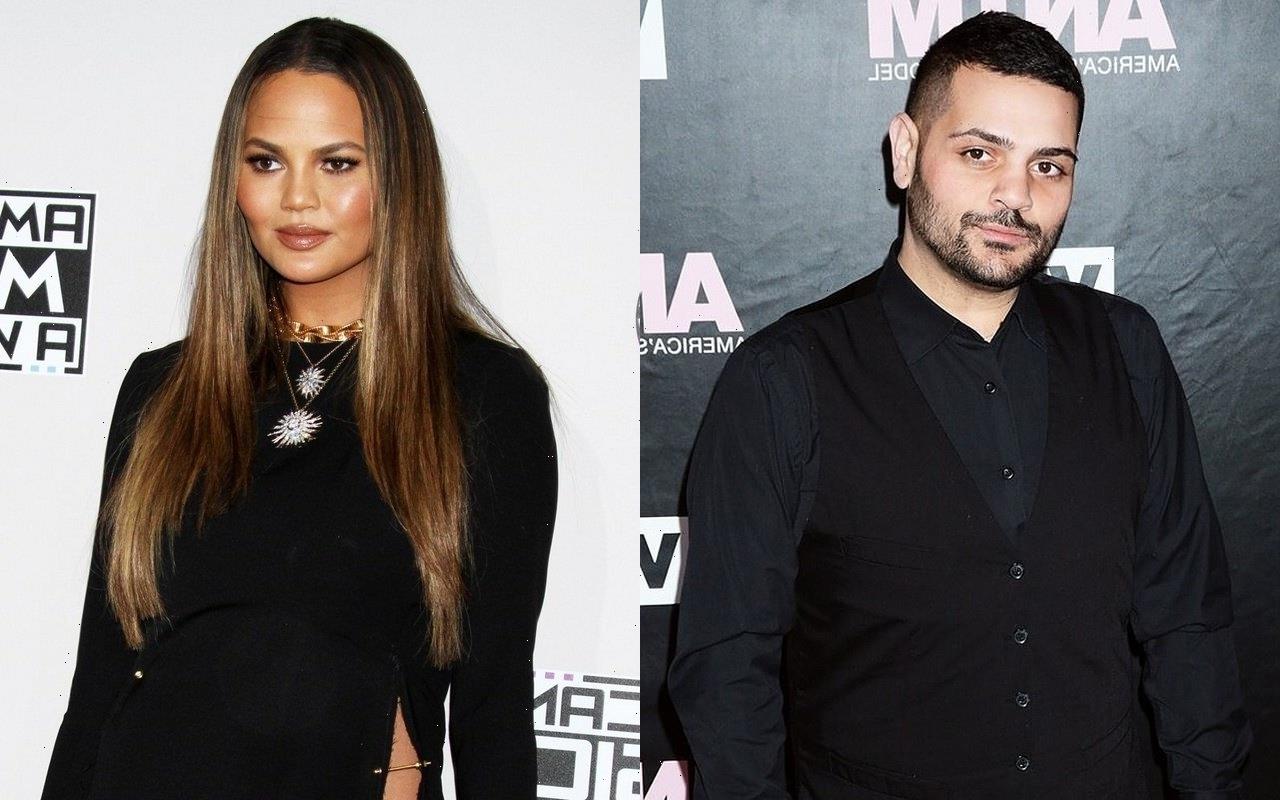 The former ‘Project Runway’ contestant is called out by a representative for the ‘Chrissy’s Court’ star for allegedly faking the screenshots of his alleged chat with the cookbook author.

AceShowbiz –Chrissy Teigen‘s team has called out a series of alleged inconsistencies in screenshots shared by fashion designer Michael Costello amid the model’s bullying scandal.

Earlier this week (ends20Jun21), Costello claimed the “Bring the Funny” star tried to blacklist him from the fashion community back in 2014.

He said Chrissy saw fake screenshots of racist messages attributed to him – even though he never wrote the messages in question – but now it’s the designer who’s accused of sharing fake screenshots.

In images shared online, Costello appears to try and explain the situation to Teigen, but a representative for the star told Business Insider the alleged DMs from her, which he posted to his Instagram page, are “fake.”

They pointed out inconsistencies in the pictures, which appear to have an amalgamation of various Instagram features from throughout the years.

Notably, Teigen has been verified on Instagram since 2014 but the screenshots don’t show the blue checkmark, suggesting they were taken before then. However, they show purple and blue messages, which wasn’t implemented until 2020, along with a video chat icon, which was added to the app back in 2018.

And Teigen’s profile photo is one that she had changed no later than 2016, according to the article.

While Teigen has yet to address Costello’s allegations directly, “Bleeding Love” singer Leona Lewis weighed in on her experiences working with him in 2014, accusing the designer of making her feel “very awkward and uncomfortable” because she “wasn’t the body type required.”

He has since apologised to Lewis, who has agreed to move on from the dispute.