Michael B. Jordan talked about a name tradition that runs in his family and whether or not he’ll continue it if he has a child in the future, in a new interview.

Michael B. Jordan, 34, is taking “time” before having kids, but when he does, he will make sure they have “their own identity.” The actor sat down for a new interview on The Ellen DeGeneres Show and discussed a name tradition in his family as well as what he plans for his own kids someday. After the talk show host revealed that his father’s name is “Michael A. Jordan” and his is “Michael B. Jordan”, she asked if his future child will be “Michael C. Jordan.” Check out the video HERE.

“I am breaking that circle right there,” he said as the audience laughed. “It’s too much. The pressure I had to live up to my dad’s name and I’m not gonna put that on my kid.” 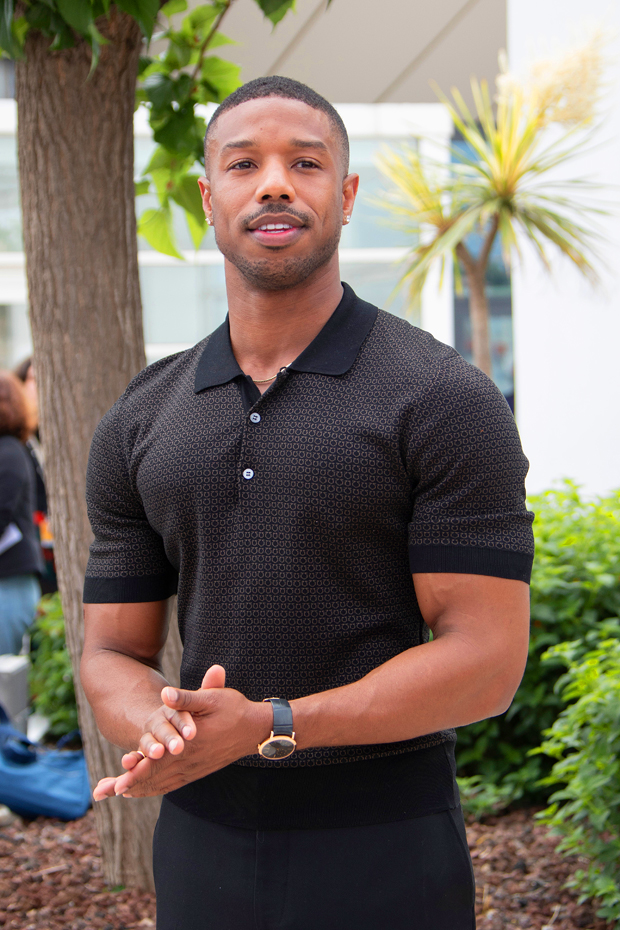 “I’m gonna give him his own identity,” he sweetly added. “He’s gotta walk in his own shoes.”

Michael also gushed over his one-year-old nephew Lennox and hilariously revealed that the tot “bought me some time” when it comes to deciding when he will become a parent. “Lennox definitely gave me a break right there,” he said. 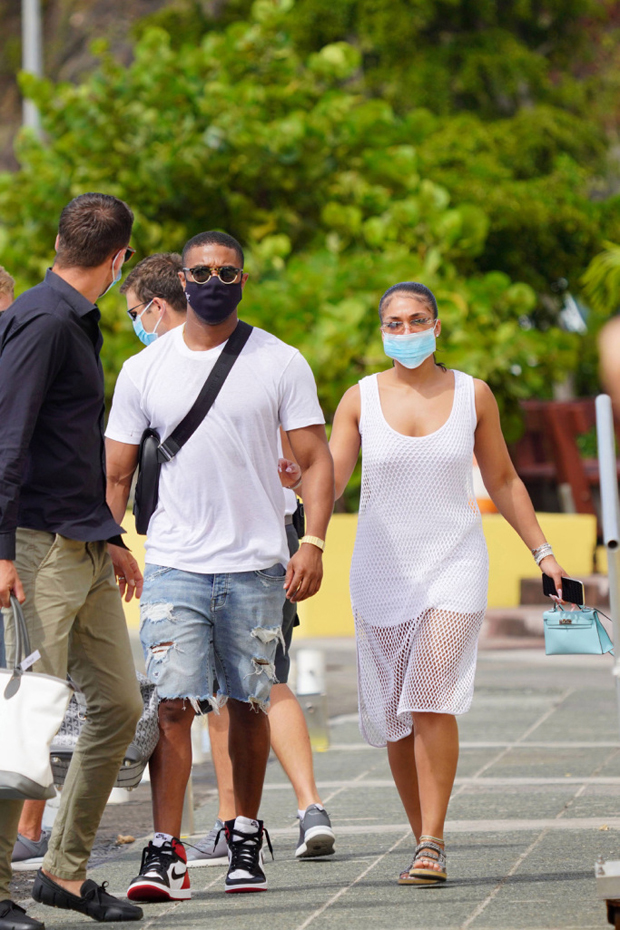 Michael’s comments come in the midst of his relationship with Lori Harvey, 24. The lovebirds have been dating since last year and went public with the romance on Instagram in Jan. Since then, they’ve been spotted going on various date nights and showing off PDA some of the time. Michael also recently opened up about why he decided to confirm the relationship to the public.

“I’m still private, and I want to protect that, but it just felt like it was a moment of just wanting to put it out there and move on,” he told People. “I am extremely happy.”

“I think when you get older, you feel more comfortable about the [public nature pf the business that we’re in,” he added. “So, for me, it was a moment to, I guess, take ownership of that and then get back to work.”