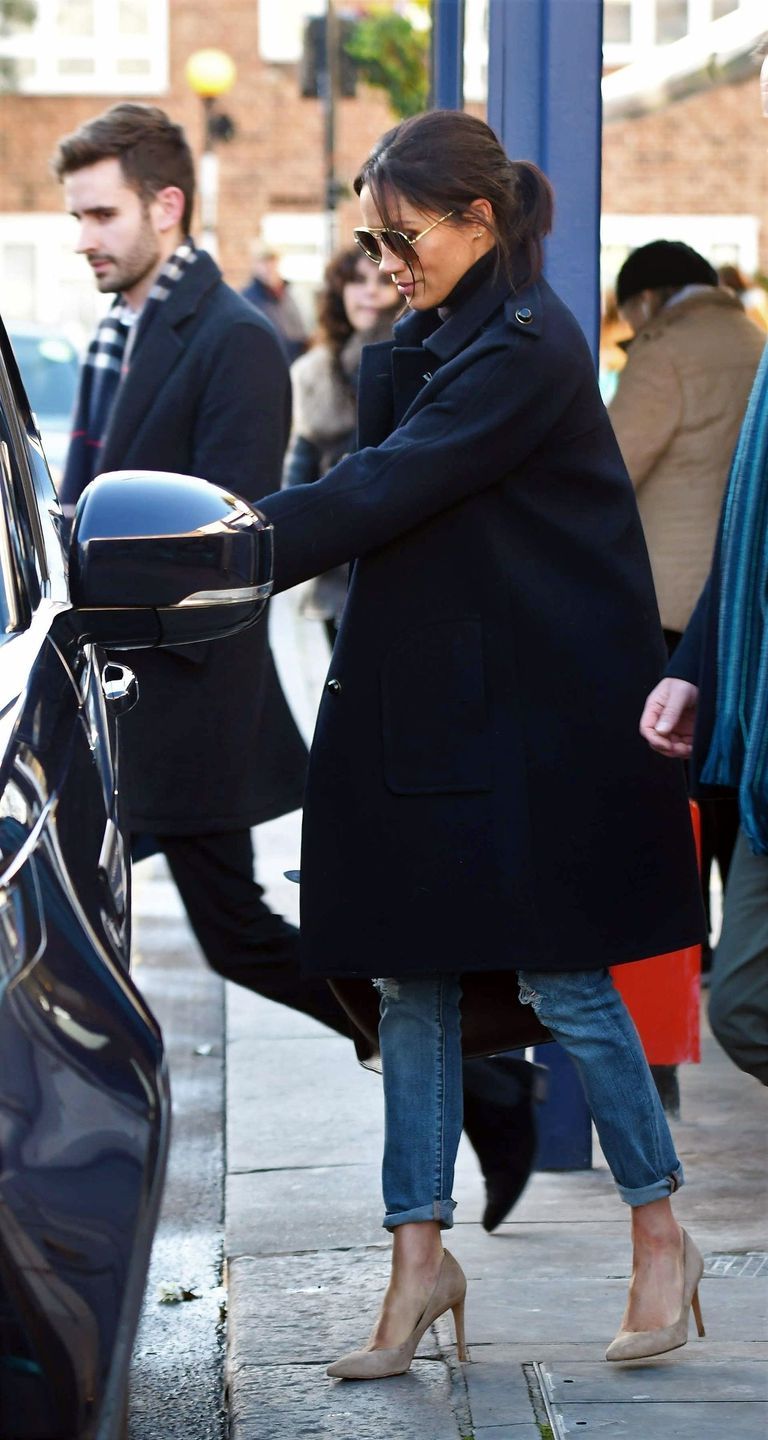 When Meghan Markle stepped out in Notting Hill on Friday, we were all looking at her effortlessly chic, off-duty, ripped denim look. But what we should’ve been paying attention to was who she’d been dining with.

Here’s everything you need to know about Meghan’s new member of staff:

He will support Meghan and Harry, and Kate and William.

In his new role as the Deputy Communications Secretary to the Duke & Duchess of Cambridge and the Duke & Duchess of Sussex (which is quite a mouthful), The Daily Mail reports that Jones will apparently liaise with “British and international media,” as well as “supporting the young royals’ charitable work and engagements.”

It’s Jones’ job to discuss press strategy with Meghan, Harry, William, and Kate, and to prepare them for any public events with press. 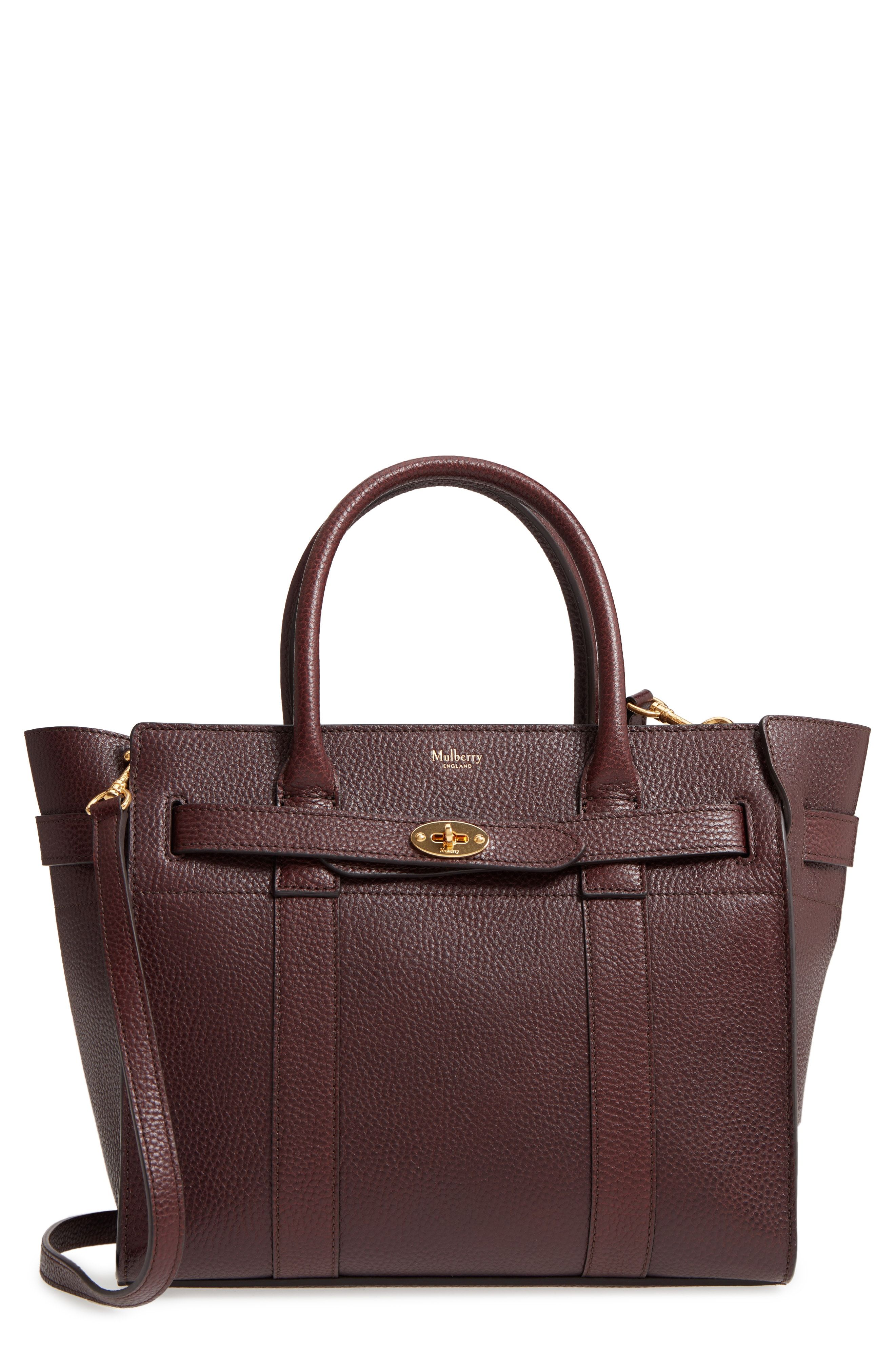 Prior to securing his role with the royal family, Jones worked at the Department for Exiting the European Union for around two years, per E! News. While Jones started as a speechwriter, he was promoted to the department’s press secretary, which would’ve helped to prepare him for his new role working with Kensington Palace.

He also held a role with Her Majesty’s Treasury.

The HM Treasury is the economic and finance ministry for the British government. E! News reports that after graduating from Cardiff University in Wales, where he majored in economics, Jones secured his role with the Treasury where he worked as the Chief Press Officer to the Chancellor of the Exchequer (per The Daily Mail) for several years, putting him in good stead for working with the royals.

For more royals and can’t-miss fashion and beauty news, sign up for the Harper’s BAZAAR Newsletter.