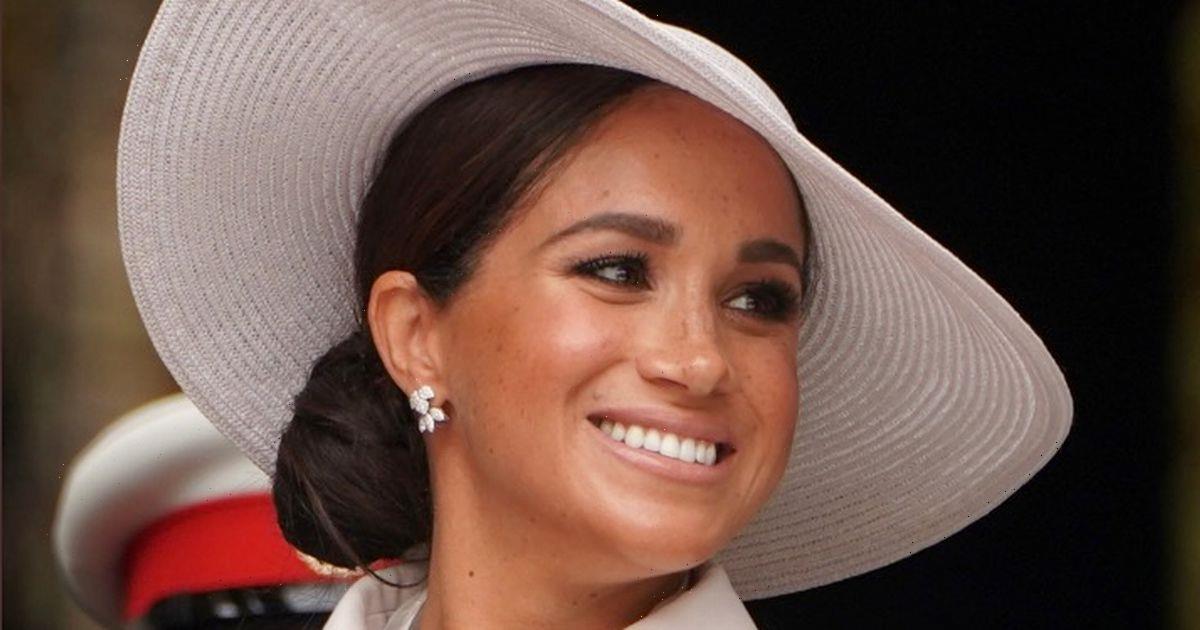 Meghan Markle’s Spotify podcast has been "engineered" to reveal headline-grabbing parts of her life story, according to an expert.

The Duchess of Sussex, 41, releases new episodes ofArchetypes on the streaming platform every Tuesday.

In the podcast, she interviews celebrity guests and shares personal stories of her family life withPrince Harry as she investigates and dissects “the labels that try to hold women back”.

The latest episode sees Meghan call out the “angry Black woman” trope – saying there is a difference between being “difficult” and being “clear”.

Previous instalments have seen her tackle labels including ‘bimbo’ and ‘diva’.

But the nature of the podcast has come under fire from voice analyst and body language expert Judi James, who has analysed the latest episode featuring actress and Insecure star Issa Rae.

Speaking to the theDaily Express, she said: "Meghan’s life story seems to be dropped in many parts each week on her podcasts.

"Each one that comes out seems engineered to reveal some new detail or fact of her life and it is those ‘reveals’ that seem to hit the headlines even more than the points she is discussing.

"They also seem to promote the feeling that we are being invited to get to know her piece-by-piece, like a huge jigsaw puzzle.

"With this podcast we get three key Meghan reveals or glimpses, although these ones are much lighter on the tears and sadness over her own suffering and pain and either more upbeat and positive or more suitable for the gossip mags." In the latest episode, Meghan reveals more about her domestic home life with the Duke of Sussex – talking about taking a book home from a party and reading it in bed with Harry.

Judi added: "This is possibly the first time a UK audience has ever been given any glimpse of any royal and their bedtime habits since Michael Fagan broke into the late Queen’s bedchamber and she was there alone.

"There is also a ‘break’ in the recording where we are allowed to hear Meghan and her guests chatting as though off-mic and she reveals that she stopped drinking coffee while she was in the UK."

In the new episode, Meghan also speaks about taking a genealogy test and discovering that she's 43 percent Nigerian. Meghan asks Issa in the episode: "Was there a point in your life, and maybe it still happens to you now, because of the archetypes, especially as a black woman, do you feel that you're allowed to be angry in certain moments?"

The actress replies: "Absolutely not. Because I can't lose my cool, I can't do that, especially as a black woman, but also just even as a public figure now.

"Because people are looking for ways to justify their perception of you. That doesn't mean I don't get angry.

"That might mean that I will vent my frustrations to someone that I trust, get it out of my system and then go into fix mode."