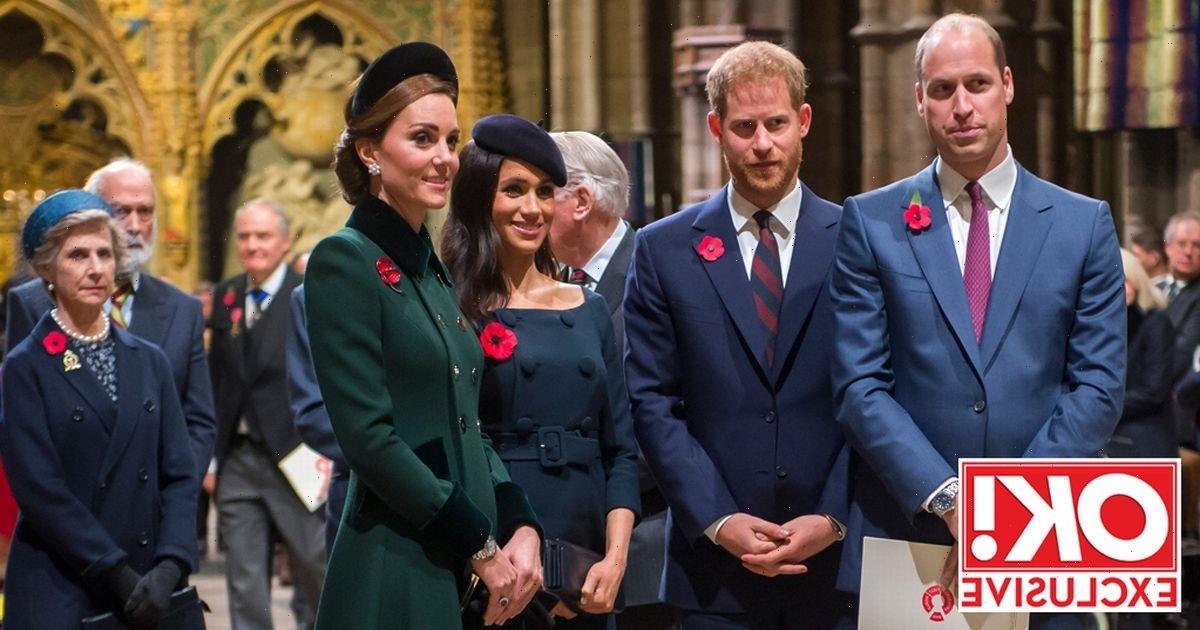 Last week saw the Duchess of Sussex seemingly take a swipe at her brother-in-law Prince William and his wife Kate Middleton for allowing the British media to photograph their children at key events, such as their first day of school.

Chatting to journalists at the US magazine The Cut, Meghan Markle explained she wouldn’t allow the same for her own children, Archie, three, or Lilibet, one, she said, "There’s literally a structure by which if you want to release photos of your child, as a member of the family, you first have to give them to the Royal Rota."

She added, "Sorry, I have a problem with that. That doesn’t make me obsessed with privacy. That makes me a strong and good parent protecting my child."

While many of her fans hailed her as "a good mum and role model" and "brave" for her decision, royal expert Duncan Larcombe exclusively tells OK! , "It doesn’t take a lot of reading between the lines to interpret what Meghan says as thinly veiled swipes.

"She and Harry have made a different decision to William and Kate in terms of schooling but it’s the tone that Meghan seems to speak with."

"It doesn’t have to be the same for them as it was for me, but that’s his decision."

Meghan’s pal, journalist and author Omid Scobie said she was referring to the estranged relationship with her own father, however, Duncan believes she is still suggesting a rift between Prince Harry and Prince Charles.

"The problem here is that Meghan and Harry will only do interviews with journalists and publications that they consider to be safe and on side," Duncan says.

"Because they handpick their journalists, what usually happens when they say something as ambiguous and important as that, is that we’re left in the dark. The problem that Meghan has is she thinks giving interviews and doing podcasts answers questions and puts things to bed, but she actually raises more questions than she answers.

"This is a couple so divisive that even their own fathers on both sides can’t seem to hold down a relationship with them, and it shouldn’t be celebrated and described as liberating, it should be addressed for what it is, which is very sad."