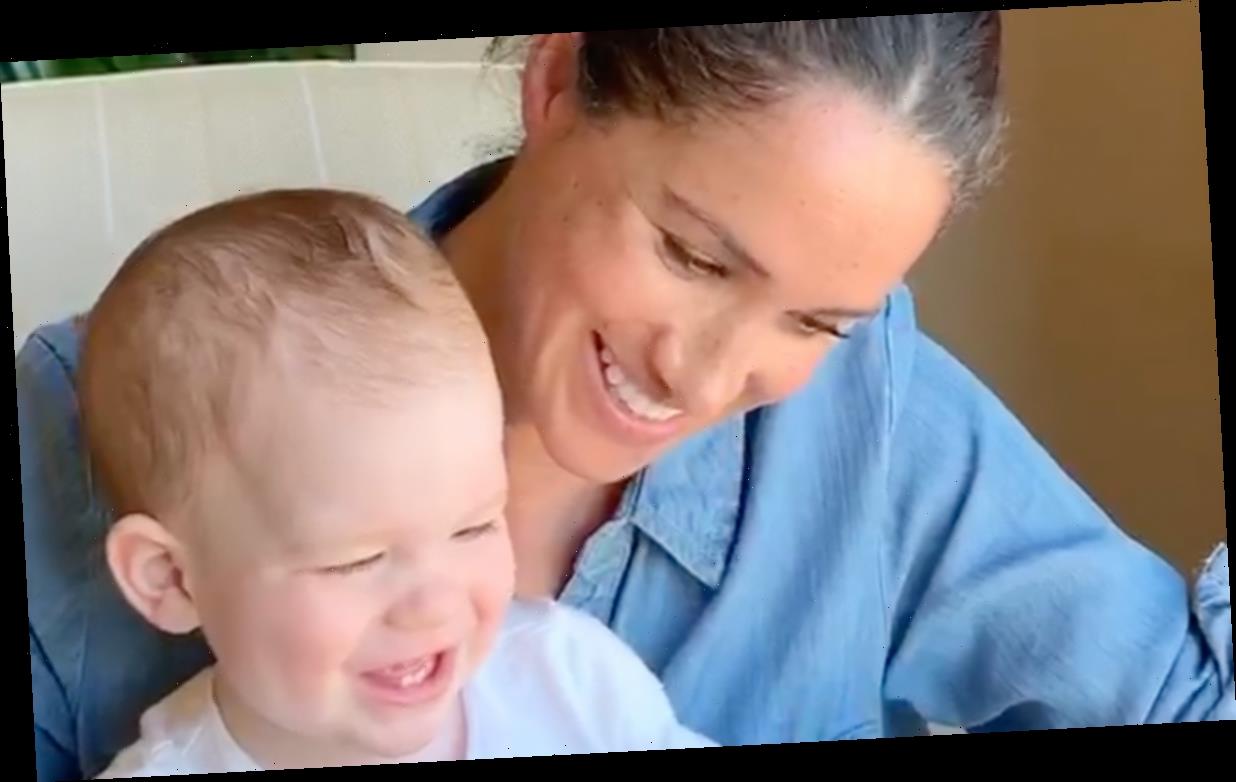 Meghan Markle is preparing to welcome her second baby later this year, and when she does, fans can expect the big reveal to be much more different to her son Archie‘s announcement two years ago.

Prince Harry and Meghan were working royals at the time of Archie’s birth in May 2019, therefore his much-anticipated arrival was confirmed by Buckingham Palace.

MORE: Meghan Markle and Kate Middleton’s pregnancy announcements – did you spot this difference?

The formal statement read: “Her Royal Highness The Duchess of Sussex was safely delivered of a son at 0526hrs this morning. The baby weighs 7lbs 3oz. The Duke of Sussex was present for the birth.”

WATCH: All the hints that Meghan Markle was expecting another baby

The statement added that the Queen and members of the royal family “have been informed and are delighted with the news” as was Meghan’s mother, Doria Ragland. It concluded: “Her Royal Highness and the baby are both doing well.”

New dad Harry then went on to give a solo interview, where he praised Meghan and sweetly said: “I’m so incredibly proud of my wife. And as every father and parent would say, your baby is absolutely amazing. But this little thing is absolutely to-die-for so I’m absolutely over the moon.”

When Archie was two days old, the Sussexes then presented their newborn to the world in an official photoshoot at Windsor Castle.

However this time around, Meghan – who is thought to be around five months pregnant – and her husband Harry will have much more freedom in how they choose to announce their baby’s arrival.

We’ve already seen from their pregnancy confirmation how much more informal their statement, released by their spokesperson, was. It alluded to Archie becoming a big brother – a clear break from royal tradition as elder siblings are not typically mentioned in statements.

The Sussexes are also under no obligation or pressure to take part in an official photoshoot with their baby, or to present him or her to the world in such a formal manner, or to even give an interview to the press.

The couple confirmed their pregnancy, saying Archie is about to become a big brother

It’s likely that Harry and Meghan will release a photo of their newborn via their spokesperson, similar to how they shared a black-and-white snap of themselves sitting under a tree for Meghan’s pregnancy announcement.

But given their wish to raise their children as private citizens, fans shouldn’t hold out on the Sussexes giving a formal interview focused solely on their new baby, or expect a carousel of photos to be released at landmark occasions such as the baby’s christening, if he or she is christened.