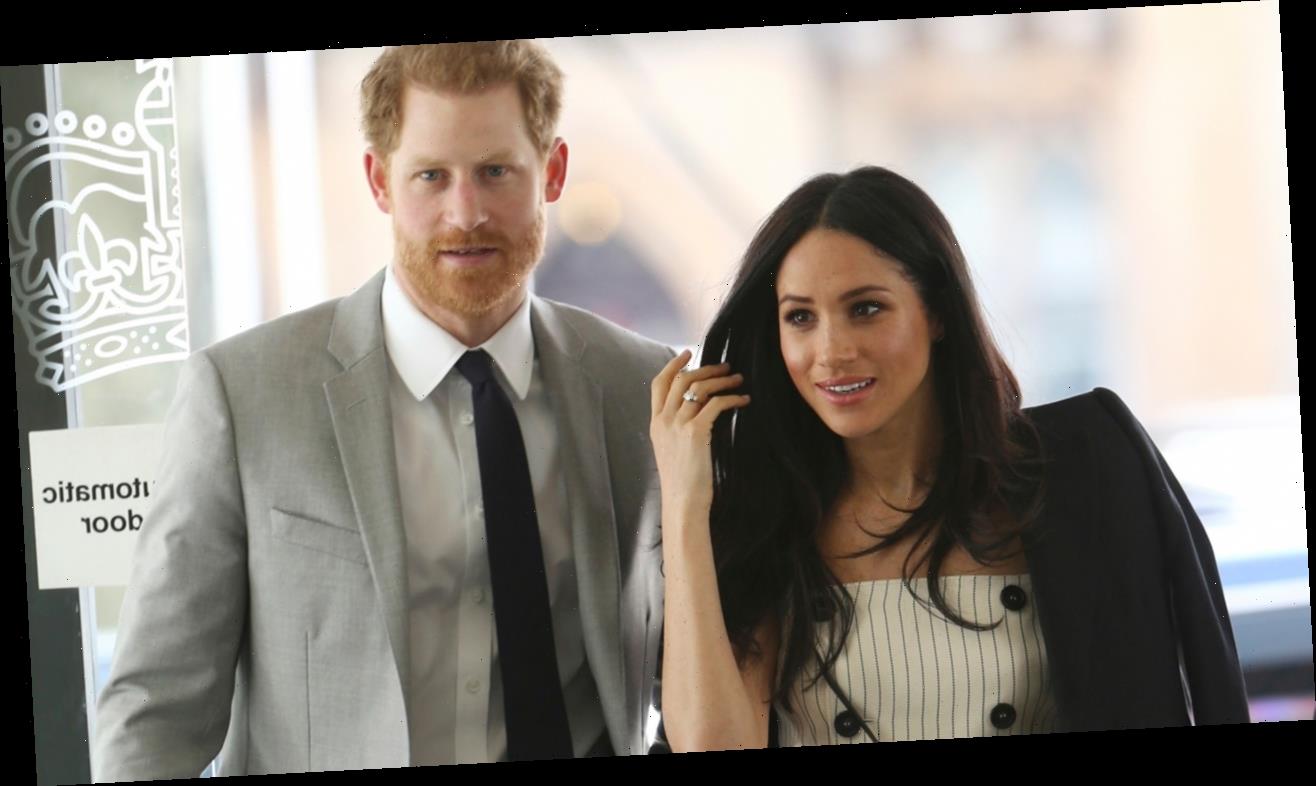 Meghan Markle has already made a bombshell claim in her upcoming interview with Oprah Winfrey.

The 39-year-old Duchess of Sussex, along with her husband Prince Harry, has been interviewed by Winfrey for a special that CBS plans to air Sunday.

The network on Wednesday released a 30-second promo featuring a snippet of the conversation that will take place between the former actress and the famed television personality — after releasing earlier preview clips last weekend.

“How do you feel about the palace hearing you speak your truth today?” Winfrey asks in the latest clip.

“I don’t know how they could expect that after all of this time, we would still just be silent if there is an active role that The Firm is playing in perpetuating falsehoods about us,” Markle says.

She adds: “If that comes with risk of losing things … there’s a lot that’s been lost already.”

Reps for Buckingham Palace did not immediately respond to Fox News’ request for comment.

The clip is one of several promos, including one featuring Harry, 36, referring to his mother, the late Princess Diana.

“I’m just really relieved and happy to be sitting here, talking to you with my wife by my side,” the royal says in a clip released last weekend. “Because I can’t begin to imagine what it must have been like for her [Princess Diana] going through this process by herself all those years ago.”

The prince continued: “It has been unbelievably tough for the two of us [himself and Markle], but at least we had each other.”

Harry was, as the clip indicates by highlighting a photo of her, referring to his mother, Princess Diana, who faced sharp scrutiny upon her divorce from Prince Charles and exit from the future monarch’s inner circle.

In a third promo, Winfrey, 67, states that “there is no subject that’s off limits” in the forthcoming interview, and Harry reveals that his “biggest concern was history repeating itself.”

The accusation of “perpetuating falsehoods” comes on the heels of Markle herself being accused of bullying by palace aides during her time as a working royal.

“We are clearly very concerned about allegations in The Times [of London] following claims made by former staff of The Duke and Duchess of Sussex,” a statement from Buckingham Palace in response to the allegations read, as confirmed by Fox News on Wednesday.

“Accordingly our HR team will look into the circumstances outlined in the article,” the statement continued. Members of staff involved at the time, including those who have left the Household, will be invited to participate to see if lessons can be learned.”

“The Royal Household has had a Dignity at Work policy in place for a number of years and does not and will not tolerate bullying or harassment in the workplace,” the statement concluded.