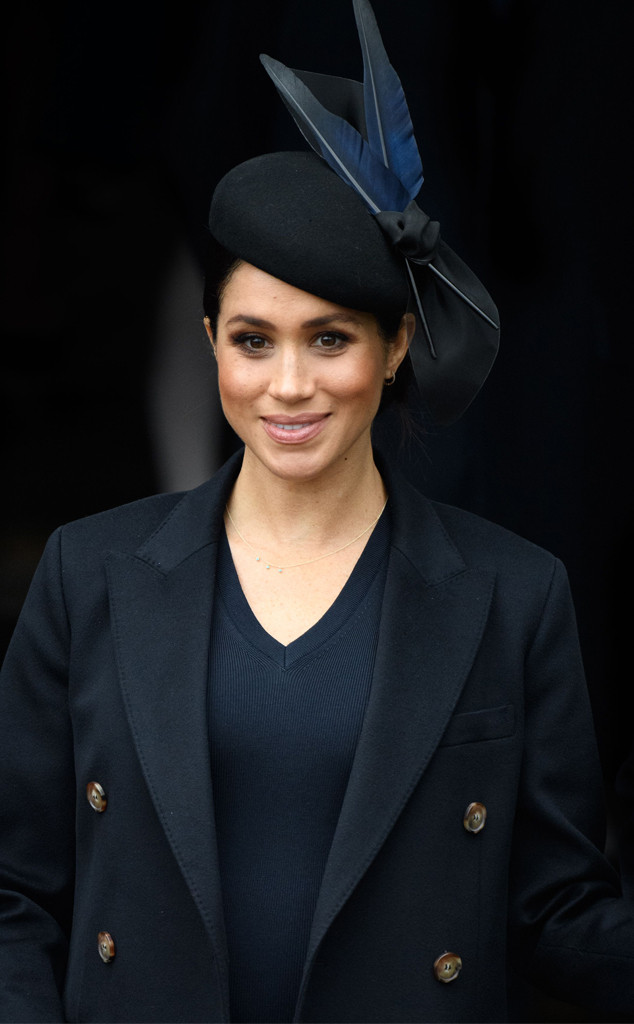 Meghan Markle is in the home stretch of her pregnancy.

Kensington Palace announced in October that the Duchess of Sussex was pregnant and her and Prince Harryb’s first child was due in the spring. On Christmas Day, a few days after the start of winter, the two joined Kate Middleton and Prince William and other members of the royal family at church services in Sandringham. There, they were greeted by scores of fans, many of whom expressed well-wishes for Meghan over her pregnancy.

“She said, ‘We are excited. We’re nearly there,'” one of them, Karen Anvil, told E! News. “I said, ‘Enjoy every moment, being a mother is a wonderful thing.'”

“You know what? She was so genuine. She was doing her duty as a royal with the crowds, shaking hands, etc.,” Anvil said. “But when I asked her about the baby, she changed totally. She was glowing and instinctively went for her stomach. It was lovely.”

Anvil also said that Meghan and Kate seemed to get along just fine during the outing. The two had sparked feud rumors in recent weeks. They were photographed walking and smiling at each other outside the church. 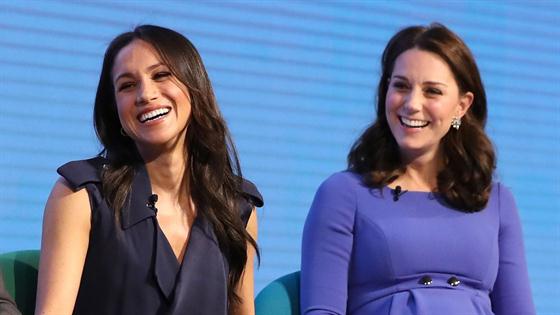 “Too much pressure on them I think,” Anvil said.