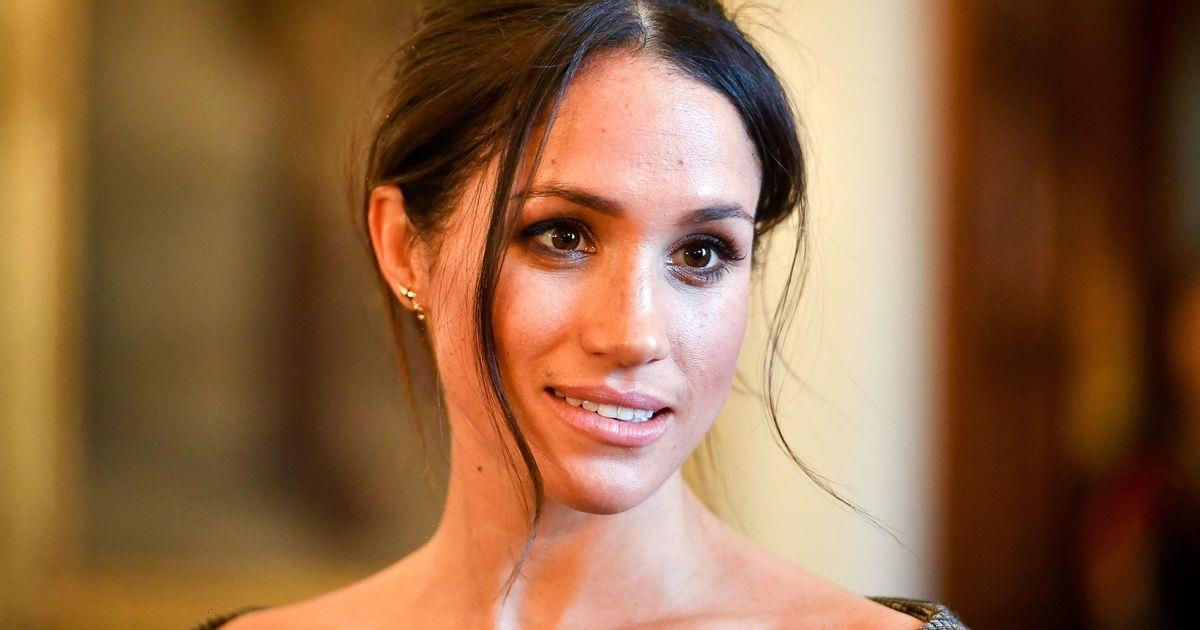 Meghan Marklehas bravely opened up about the "worst point" she experienced in regards to her mental health, revealing that husbandPrince Harrywas the one who found her help.

The former actress, 41, discussed her mental health struggles on the fifth, and most recent, episode of her podcast Archetypes.

In the newest episode Meghan was joined by actresses Deepika Padukone, Jenny Slate and Constance Wu to discuss how the wordcrazy is used to “diminish women's credibility.”

Hindi actress Deepika, 36, has previously spoken candidly about her own mental health and on the podcast said she works hard to “ensure that I don't go back into that dark place again.” Praising Deepika for seeking help when she needed it, Meghan opened up about the time she was in a “dire state.”

“I think at my worst point being finally connected to someone that you know, my husband had found a referral for me to call and I called this woman, she didn't know I was even calling her and she was checking out at the grocery store.

“I could hear the little beep, and I said, hi and I'm introducing myself and like, I could hear her going 'sorry who is this?’ “And saying I need help, she could hear the dire state that I was in.

“But I think it's for all of us to be really honest about what it is that you need and to not be afraid to make peace with that to ask for it.”

This isn't the first time the Duchess of Sussex has opened up about her mental health, having previouslydiscussed the topic in an interviewwith US talk show hostOprah Winfrey.

During the bombshell interview, Meghan revealed she had experienced suicidal thoughts when pregnant with son Archie. She said that she was left feeling as though she “didn't want to be alive anymore” and when asked directly if she was thinking of self-harm and having suicidal thoughts at some stage, Meghan replied “yes.”

She says Harry “cradled her” when she told him, and he later admitted it sent him to a “dark place.”

Meghan also claimed that she was denied help from the Royal Family during her struggle, with Harry saying he “didn't have anyone to turn to.”