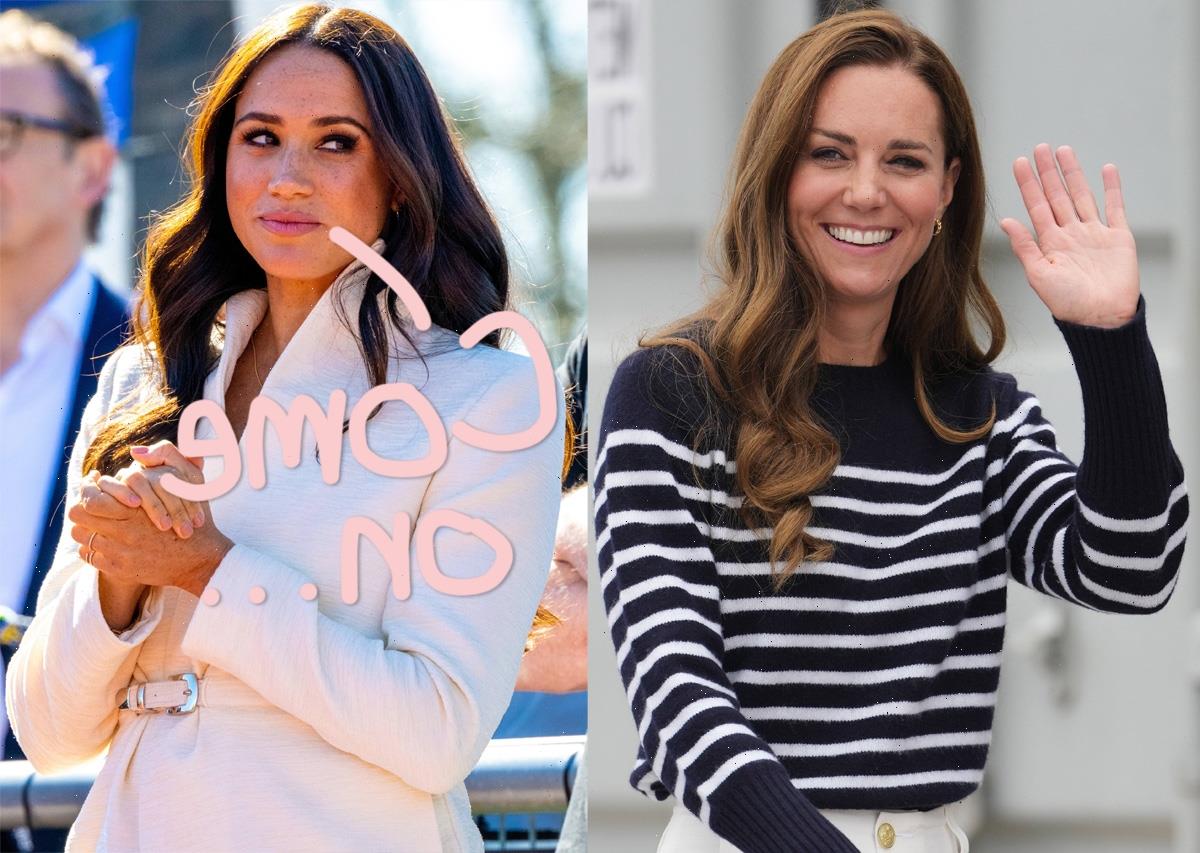 Meghan Markle was allegedly “obsessed” with getting the royal family to clarify her supposed feud with Kate Middleton — way back before she and hubby Prince Harry stepped back from their royal duties. At least, so goes the reporting found in a brand new excerpt from a new book about the British royal family!

We’ve been covering some of the dirt dished in Valentine Low‘s new book Courtiers: The Hidden Power Behind The Crown. And while much of that content has already dealt with the former Duchess of Sussex and her husband, now this new excerpt is taking on a new angle regarding Princess Kate!

In a new excerpt from Low’s Courtiers book published in Mail Online on Sunday, the author alleges Meghan “became obsessed” with having Buckingham Palace release a statement to the public about a supposed spat the pair had during a bridesmaid fitting back in 2018.

The excerpt echoes reports that Kate allegedly “burst into tears” during the fitting for Princess Charlotte‘s bridesmaid dress prior to Meghan’s wedding to Prince Harry. Of course, Markle has denied this. In her infamous sit-down interview with Oprah Winfrey, the former Suits actress instead asserted she was the one who was made to cry by William’s wife.

Low takes exception to that, and claims Meghan demanded the Palace “put something out” to deny early reports about the pair’s rift. The author writes in the excerpt:

“The truth is that, after the dress fitting, Meghan had become obsessed with trying to persuade the palace press office to put something out denying the story. However, they were equally adamant that it would be a serious mistake to start briefing about personal stories relating to differences between members of the Royal Family.”

Evidently wanting to avoid a “personal tittle-tattle,” as the author notes with that hilariously appropriate British phrase, the Palace was keen on not setting a precedent for delving into the personal lives of their charges.

The Courtiers author continued in the new excerpt:

“Not only did they not want to brief against other royals, but they feared it would create a precedent, making it harder in future for them to avoid commenting on personal tittle-tattle. It would also fan the flames of the story, ensuring it continued to fill the pages of the newspapers for several days to come. This became a major point of contention between Meghan and her media advisers. On Oprah, Meghan went further than denying the Kate-in-tears story, however. Instead, she said, the reverse had happened.”

Drama, drama, drama… And we all know how it’s been going ever since. 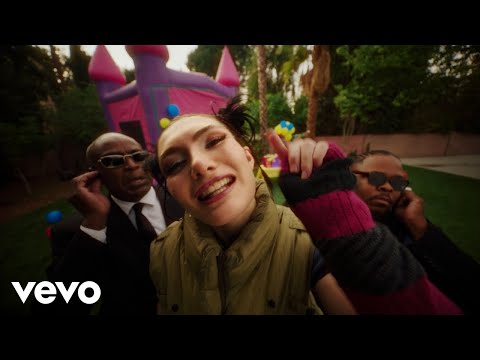 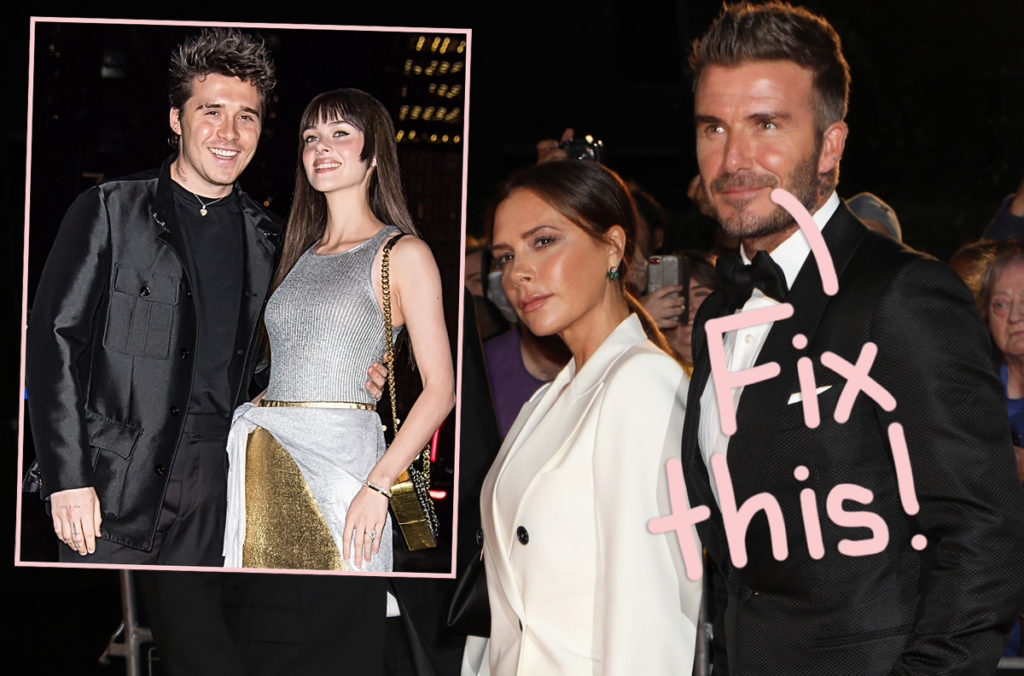 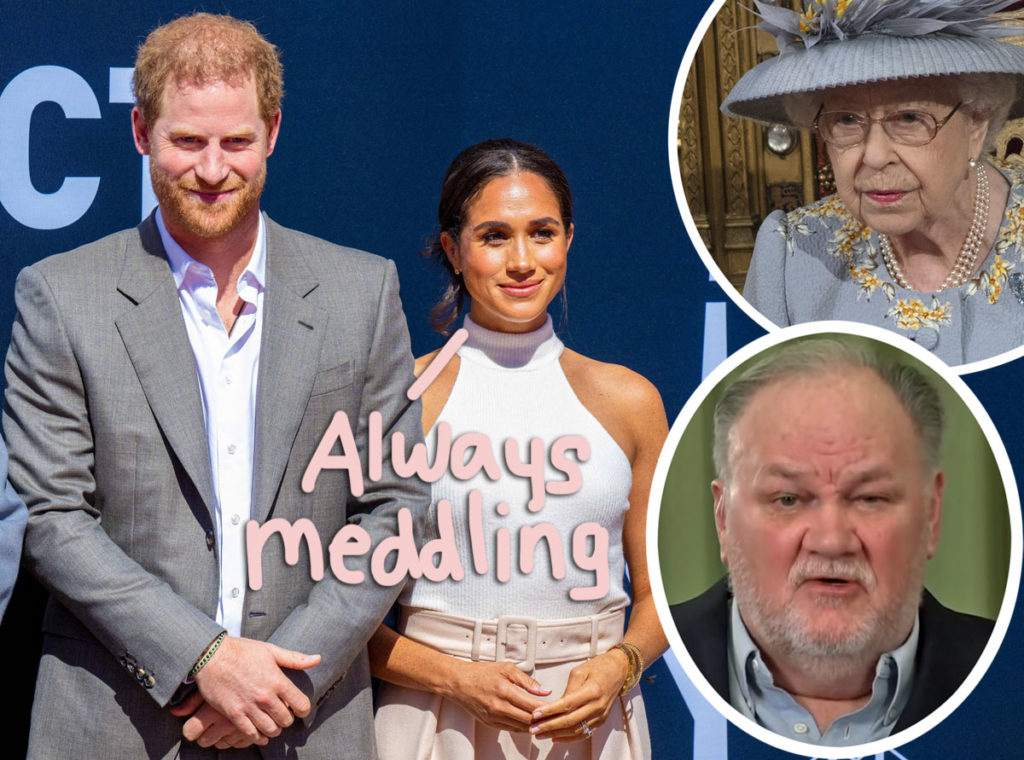