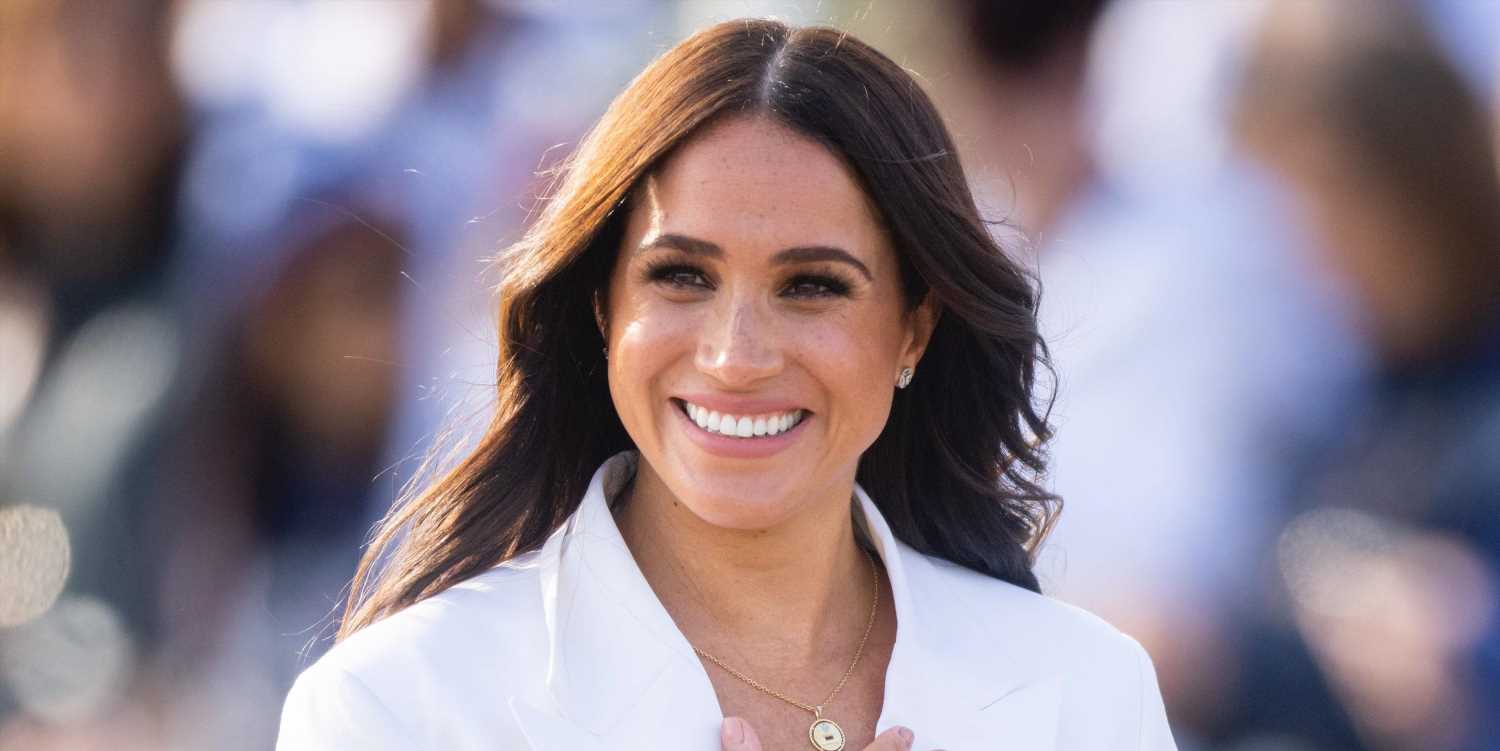 Today in Gossip and Speculation About Meghan Markle, we have a royal expert claiming that the root of her drama in The Firm was Meghan’s belief that she was going to be the “Queen Bee” of the royal fam. Meg’s alleged “queen bee” behavior apparently led to “personality clashes” between her and members of her staff.

“I don’t think the fact that [Meghan] sent early morning emails was actually a huge issue because [the King] will send late-night emails as well,” Nicholl said (per The Mirror). “But my understanding from the people that I spoke to, many of whom did work for the Sussexes, was that Meghan in particular [would] want everything done now.”

Unfortunately, that’s just not how things work in the royal world, and, according to Nicholl, that resulted in those aforementioned clashes between Meghan and others in the Palace and royal family.

“She expected an immediacy that went with those dawn emails so that she’d hatch an idea, want it executed by the next day, and didn’t quite get that the Palace worked at a different pace,” Nicholl added. “I think there were culture clashes, there were personality clashes, but I think ultimately, Meghan did want to be queen bee.”

Nicholl’s decision to weigh in on Meghan’s alleged royal queen bee aspirations comes on the heels of claims that Meghan also wanted to be the Queen Bey of her new home.

“I think Meghan thought she was going to be the Beyoncé of the UK. Being part of the royal family would give her that kudos,” a royal source said, according to royal author Valentine Low in her new book, Courtiers: The Hidden Power Behind the Crown. “Whereas what she discovered was that there were so many rules that were so ridiculous that she couldn’t even do the things that she could do as a private individual, which is tough.”