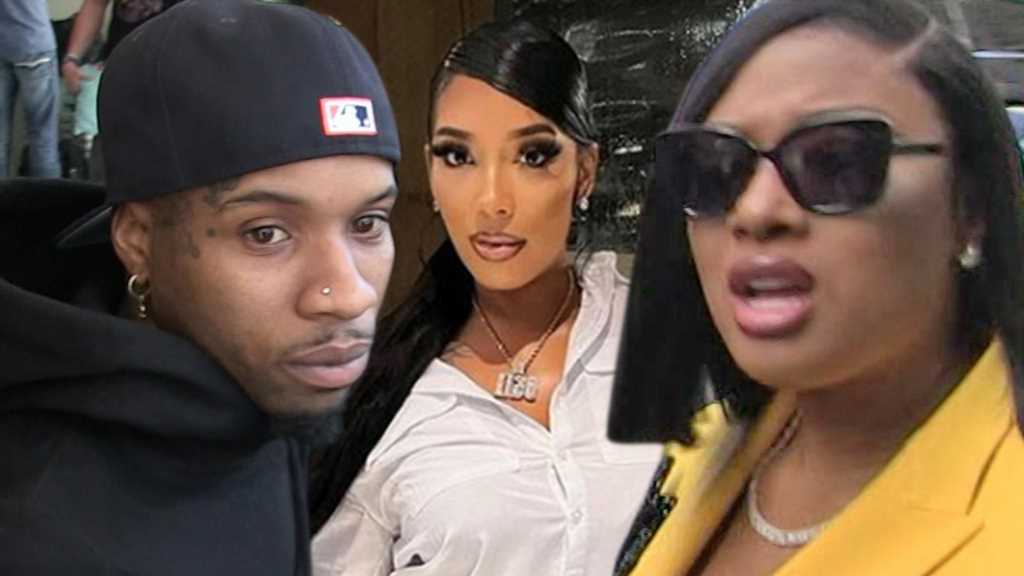 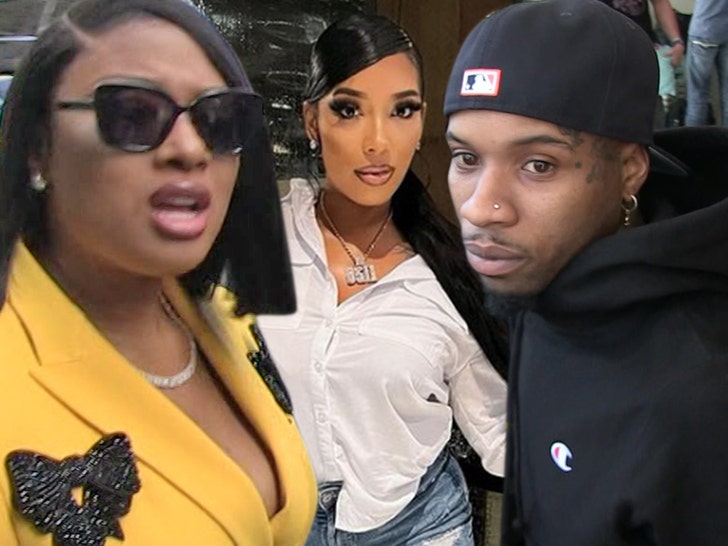 Megan Thee Stallion‘s ex-best friend is the key witness who, all of a sudden, doesn’t seem to remember much about the night in question … which amounted to a wild day in court.

Kelsey Nicole Harris — who was the other woman in the car with Tory Lanez and MTS during the 2020 shooting — caused fireworks Wednesday when she was called to the stand by the prosecution … almost immediately asking for immunity in the case, and receiving it for her testimony.

Despite this, Kelsey proved to be an incredibly difficult witness during direct examination … attempting to invoke her 5th Amendment rights constantly, and often asking the judge if she had to answer certain questions — hesitantly doing so when she did actually talk. 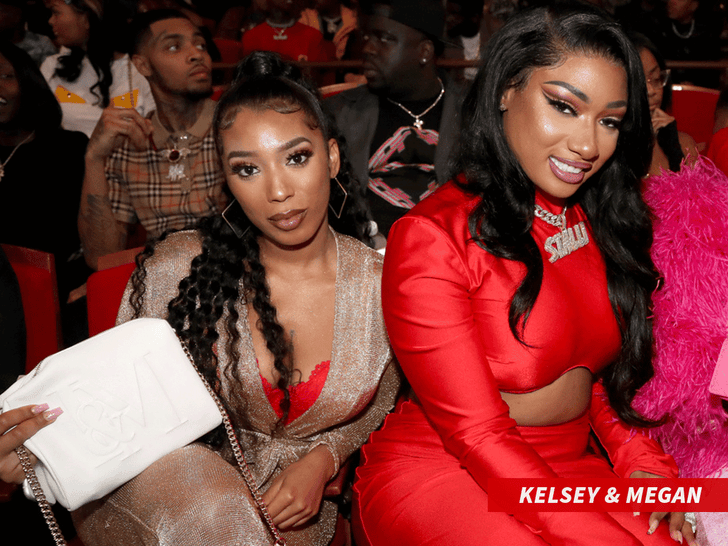 What she definitively testified to Wednesday, under oath, was that she did NOT shoot Megan Thee Stallion — contradicting the defense’s theory that she could’ve pulled the trigger.

Now, as for who she says did the shooting … unclear. At one point, Kelsey did testify that Tory threatened to shoot her (Kelsey) — but later on the stand, Kelsey seemed to backtrack … saying sworn statements she’d given investigators in the lead-up to this trial weren’t entirely truthful, despite being played back recordings of her saying just that back in September.

Prosecutors clearly wanted her to point the finger at Tory — but so far, Kelsey has not done that … and it could have a disastrous impact on the prosecution’s case.

Of course, another way to look at this … by process of elimination, if Kelsey is denying doing the shooting — and with the driver never having been accused whatsoever — one could surmise there’s only one person left who could have fired the shots — Tory Lanez.

Time will tell how this all impacts the jury — but so far, there’s been a lot of confusion kicked up in just the three days of the trial so far. And, it’s not even close to over yet.