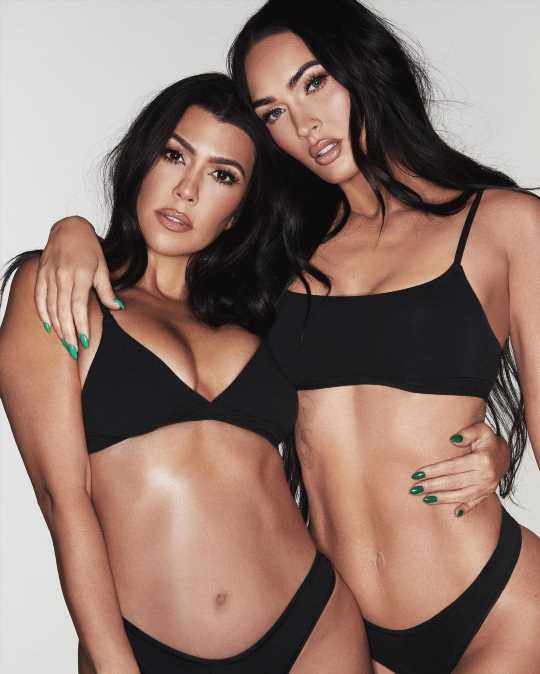 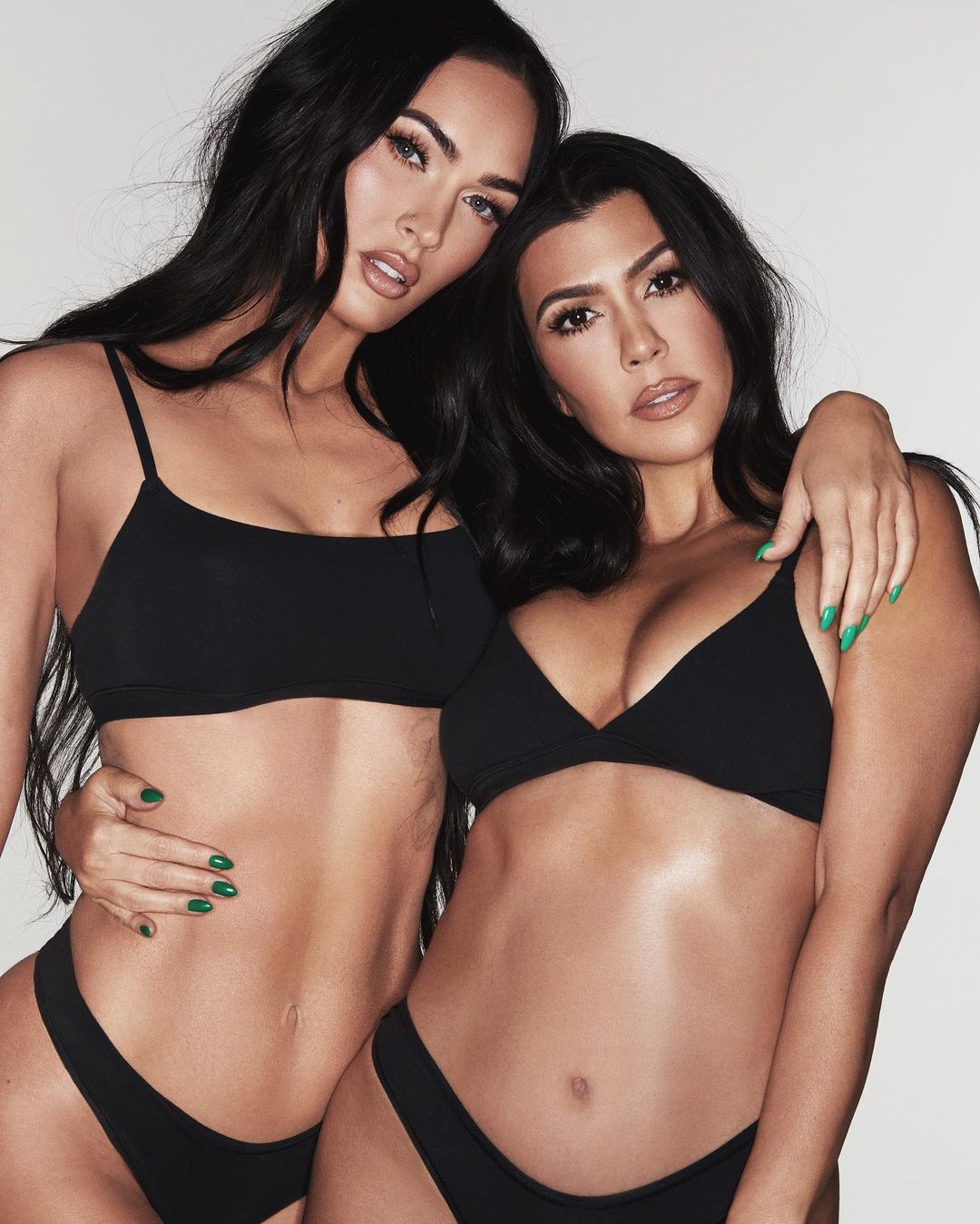 Megan Fox & Kourtney Kardashian modeled Kim Kardashian’s SKIMS line. I guess they’re friends now? [Egotastic]
It cracks me up that Reuters interviewed Rihanna about her lingerie line and they were like “where’s the album, sis?” [JustJared]
Nicole Richie set her hair on fire! [Buzzfeed]
The trailer for Passing is so hypnotic. [LaineyGossip]
Wow, if you’re racist, chances are you’re in love with Donald Trump. [Towleroad]
Ben Platt’s pants are hilariously bad. [GFY]
Sweater weather is officially here! [Tom & Lorenzo]
This bat TikTok will haunt my nightmares. [Dlisted]
What American Crime Story: Impeachment teaches us about sourcing. [Pajiba]
It’s hilarious to me that Lena Dunham burned so many bridges in America and now she’s trying to be a thing in London. [RCFA]
Only a small minority of Americans want to see Roe overturned. [Jezebel] 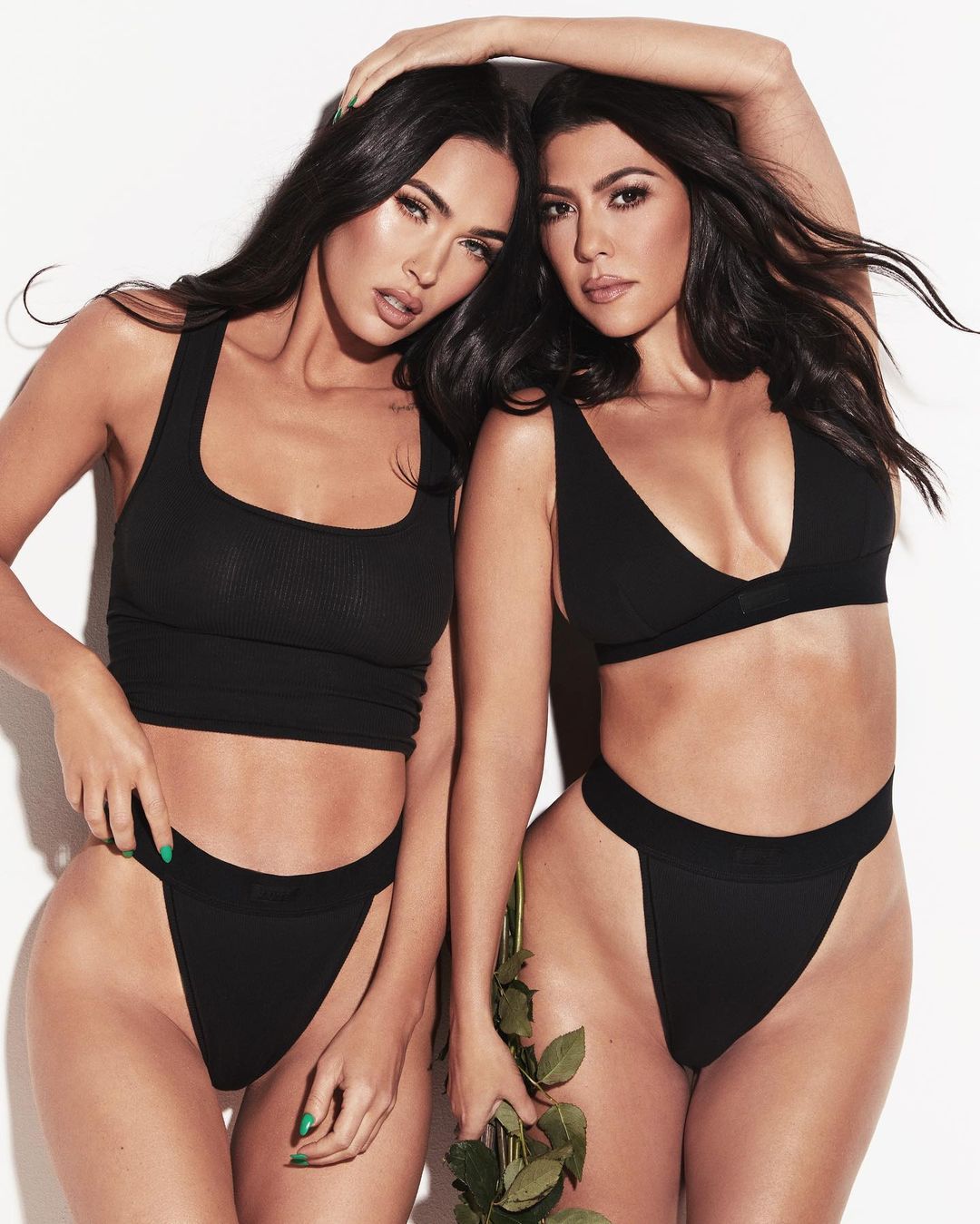 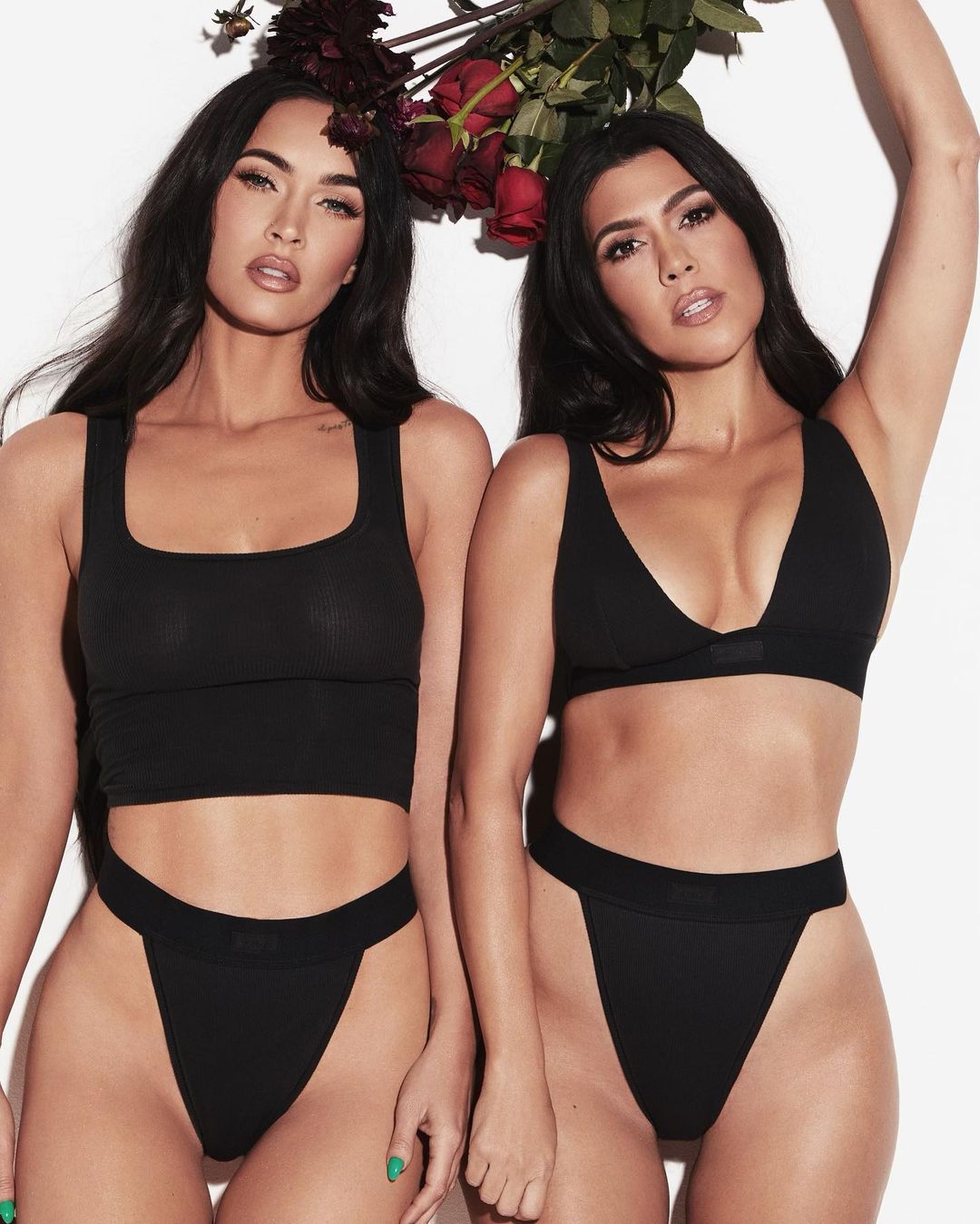